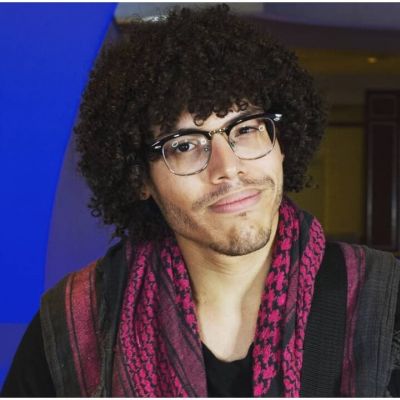 Who is Philip Murphy?

Philip Murphy, also known as “Murphy,” is a young American singer. Philip Murphy rose to prominence after appearing on season 19 of the American singing reality show American Idol where he auditioned by singing “Just the Two of Us” by Bill Withers.

This was well received by both the judges and the audience and won a golden ticket to Hollywood.

Philip Murphy was born on December 16, 1992, in Baltimore, Maryland, United States of America.

He has not given his parents’ names, but he has stated that his father was a big fan of Lionel Ritchie and that it was his father who introduced him to Philip. Phylecia Wiggins is Philip’s sister.

His aunt is Brandie Avrett, and his cousins are Elizabeth Henry and Kiara Wiggins.

He hasn’t stated anything about his higher education, such as the institution or university he attended or the field in which he majored.

He stated that he began singing by busking on Seattle’s streets.

Murphy began his music career on stage by auditioning for the American reality show American Idol, in which numerous American contestants display their skills in front of a panel of judges in order to win the title and a record label deal.

Murphy demonstrated his guitar skills and great singing abilities on the show, earning him a yes from the judges Lionel and Luke.

Philip was featured in the “Indie- Folk” category, where he sang “I Got a Name,” an original Jim Croce song, and then he dueted with Lizzy O’Very on Fleetwood Mac’s “Dreams.”

Murphy sang “Am I Still Mine?” in the show-stopping round, and after reducing the first group of 64 competitors to 24, he was eliminated from the program, disappointing both the judges and the crowd.

Murphy is a 28-year-old singer who rose to fame on social media as a result of his singing ability.

There are no details about his exact worth, although he made roughly $60 every day.

Philip Murphy has kept his personal life private, although according to his Facebook profile, he is bisexual and interested in both men and women, or can be said as he is currently exploring his sexuality.

There is no information regarding his partner or girlfriend because his sexuality is still a secret.

In a recent episode of American Idol, Philip was viewed as a Wild Card Contestant, as the cause for his dismissal was described as not being appropriate for the series, although another competitor with similar indie music nearly won the competition.

Since his audition, Murphy has captivated the hearts of fans and has been a popular favorite to win the show. Despite the fact that all three judges were unimpressed, he was not chosen for further rounds.

People showed him a lot of love and support, and many even said that they were watching the show for brilliant artists, and Murphy was a jewel who deserved to be chosen.

As a result, and to be fair, Philip was reinstated on the show, contradicting the entire decision-making process.

Philip Weights in Kilograms 79 kg and in Pounds is 174 lbs. His hair color is black, eyes are black with a slim body type. 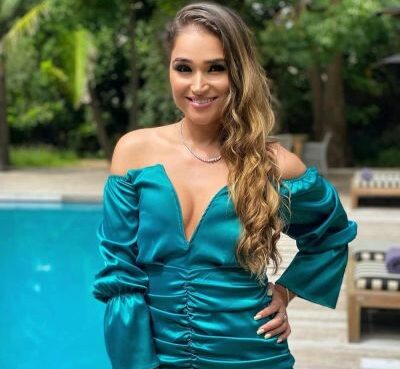 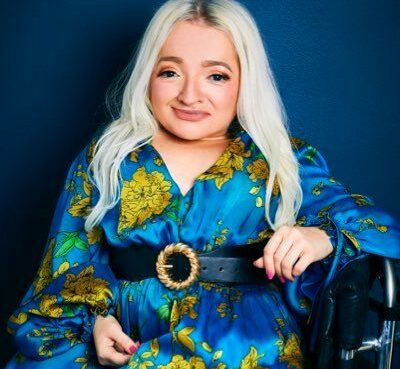 Who is Sam Renke? Samantha Renke is a British actress, producer, blogger, presenter, and disability rights activist. In fact, Sam Renke quit her teaching position to pursue a career in acting. She wi
Read More 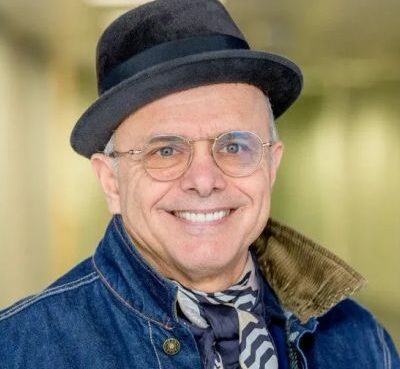 Joe Pantoliano is an American actor. Joe Pantoliano is known for his roles in movies like Risky Business, The Goonies, Midnight Run, The Matrix, Bad Boys Franchise, and U.S. Marshals. He is the winner
Read More