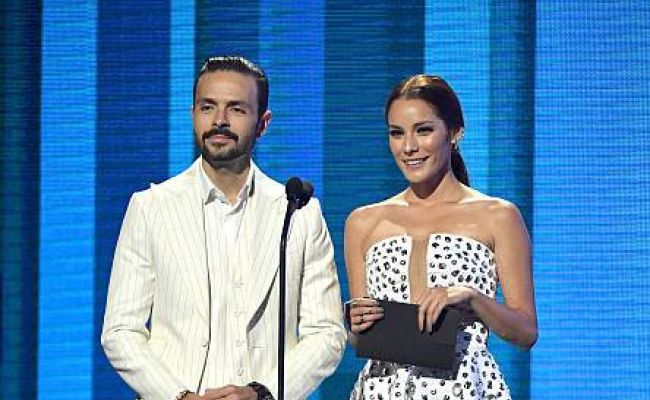 Who is Oka Giner?

Oka Giner competed in pageants as a child

Lorena Arredondo Alderete and Guillermo Giner Chavira are her parents.

She has always been interested in the performing arts and has competed in beauty pageants.

In 2010, she also took part in a photoshoot for the online newspaper “El Diario de Chihuahua.”

Oka competed in beauty pageants as a child. When she was 16, she got her first job at a shoe store.

Giner also did some local modeling.

She took part in a photo session for an online newspaper.

She later earned a bachelor’s degree in communication sciences from the Autonomous University of Chihuahua.

Oka Giner has been in a few Mexican television shows

The five-foot-nine-inch-tall actress relocated from Camargo to Mexico City to attend school in January 2012.

Giner learned about an audition for producer Pedro Torres’ latest film, Gossip Girl: Acapulco, during her first year at CEA.

The Mexican actress initially attended the casting call in the hopes of gaining experience for future auditions.

Giner was the final actor to audition for and get cast in the series.

While the show was a huge hit in Mexico, it was officially canceled by the studio on January 14, 2014.

Giner then went to CEA to begin her second year, and in March 2014, she auditioned for a lead role in the Televisa telenovela, Hasta el Fin del Mundo, but was unsuccessful.

Instead, she was cast in a recurring part in another series, Senorita Pólvora.

Giner was named “Always Platinum’s” new celebrity spokesmodel in September 2013, and she began starring in advertisements for the brand in Mexico.

The first episode of the series received the greatest ratings for a telenovela on Telemundo in three years.

The first season of the show was a smash hit with fans of contemporary telenovelas.

Within a few days of its release, it had risen to the top ten of the streaming platform’s most popular creations.

Mother There Are Only Two, which premiered in 2021.

The series follows five ladies who share a birthmark and set out to discover the truth about their pasts.

They come into a sad web of lies woven by a strong politician along the road.

She also played Elena in the Netflix series Daughter From Another Mother/Mother There Are Only Two, which premiered in 2021.

The Boyfriend of Oka Giner Is A Comedian

According to the actress, she met her lover Redondo on a blind date.

Nacho allegedly messaged her on Instagram to invite her out.

According to the actress, she met Redondo on a blind date.

Nacho messaged her on Instagram and asked her out.

He wrote to me on Instagram, and I discovered he was a comedian.

I enjoy watching comedy and stand-up, and I recently accepted a blind date.

In an interview, she stated that her boyfriend is a father with whom she shares many beliefs and that the couple complements each other extremely well in that regard.

She once also revealed her partner said to her: “I want everything or nothing with you, I couldn’t be your friend.”

It was Giner’s comedic bae that encouraged her to accept the part in Netflix’s The Five Juanas.

The character was something the actress had no idea of playing since she was growing fed up with the pandemic 2020.

She was also thinking of taking a break.

Then her lover, Nacho after some chatting discreetly booked her an airplane ticket to Mexico City.

Redondo then informed her to the part was something she had to do.

In June 2021, while talking with Excelsior, The La Pilato actress explained how she was ridiculed for her way of wearing, and for how she spoke.

And she even heard statements such as: “You don’t have a waist”, “You’re fat” or “your physique is weird.”

Although irritated initially, the Mexican diva subsequently learned to put those comments aside and go on with her career.

The Camargue actress, Giner’s net worth is yet to get accounted for.

She, in any event, is thought to have bonny professional earnings.

All owing to her considerable social media presence and the time she’s spent in the acting spectrum.

Even if we are to accept the most moderate payscale of Mexican TV performers, i.e. ranging from $5000 – $10,000, Oka might have at least received over $ 1 million with combined appearances in more than 100 episodes.

Considering all of the aforesaid numbers and guesses, it should be pretty safe to declare, Giner is a millionaire star.

With her present payscale in the domain of tens of thousands of dollars every episode.

Also worth highlighting is her contract with beauty products, Get Agency, and several more modeling brands. 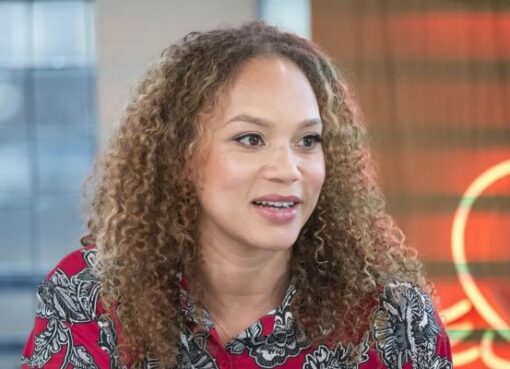 Inside The Life Of Angela Griffin: White Lines Actress

Angela Griffin is an actress since the early 1990s. Griffin's breakthrough came with her debut role in the TV series Coronation Street. She was born on July 19, 1976, in Cottingley, Leeds,
Read More 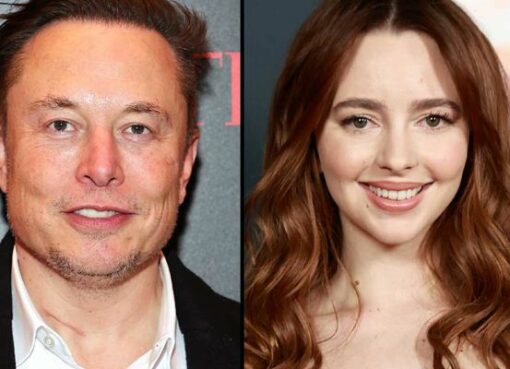 Natasha Bassett is the actress Musk welcomed his ninth child, twins Bassett ended her relationship with Musk. Elon Musk suffers another setback The software mogul, who was just all
Read More 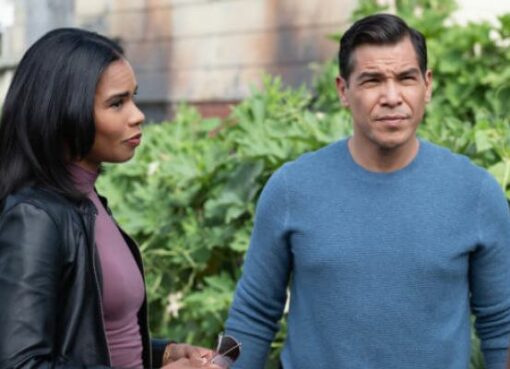 Nathaniel Arcand: Who Is Nathaniel?