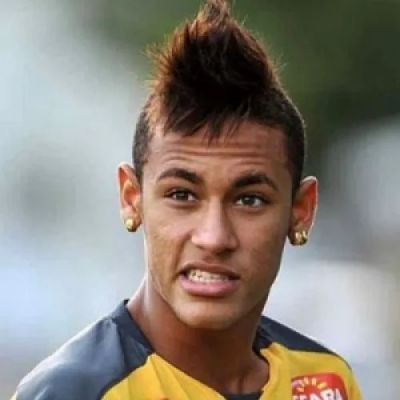 Barcelona sold Neymar for a staggering $275 million, shattering all transfer records and continuing to be the highest transfer fee ever paid by any club.

A Brief Bio on the Brazilian

Since childhood, Neymar Junior had heavy influence from his father and started to play football.

At the same time, he honed his skills by combining the skills required in futsal and street football.

It is the very reason Neymar is exceptionally agile, has amazing dribbling, and can produce surprising skill moves mid-game.

Since his father couldn’t establish himself as a more prominent player, it rested on Neymar to be the family’s sole breadwinner.

After moving to Sao Vicente in 2003, the youth side of Portuguesa Santista recruited him, and the year after that, Santos FC signed him.

Being a young prodigy, Neymar started earning the right amount of money, and the family was able to purchase its first property at Vila Belmiro.

With sponsorship deals and consistency, the Brazilian started pocketing a hefty $125k by 17.

Despite his contract expiring after the 2014 World Cup was due, the Brazilian winger decided to depart for the Spanish side, Barcelona, in late 2013.

Furthermore, the financial details are under the rug, and no sources have disclosed the transaction amount. After playing a high few seasons for the Blaugrana, Neymar had €222 million labeled to him.

The Ligue 1 side P.S.G., regardless of the price, jumped for Neymar, and that would mean a record for the transfer history.

Of 5 years contract at P.S.G., Neymar completed two. By the end, the Brazilian will earn about $350 million.

At present, according to transfermarkt, the P.S.G. winger ranks second worldwide, ranks second in Ligue 1, second among his teammates, first among Brazilian players, and first among every left-winger in this world.

However, the Brazilian only earns a considerable sum, 70 percent of his salary, whereas the rest comes from endorsement deals.

As such, Neymar makes a proper $17 million from endorsement deals.

Everyone knows Neymar’s status and his impact on the world. Whether you like him or not, the advert company doesn’t think otherwise.

The P.S.G. winger is primarily earning a large sum every minute from several advertisements and commercials.

By signing endorsement deals, the contract clearly states for the endorsee to receive a particular amount.

It is a great PR for the company, and part of the endorsement profit goes directly into the Brazilian’s pocket.

In fact, Neymar had custom Air Jordan cleats made especially for him.

On the other hand, while he was at Santos, endorsements would earn him $4 million per year.

Similarly, at Barcelona and P.S.G., he made a staggering $90 million from endorsements alone.

That amount is higher than the salary that most players earn in a year.

Apart from being one of the highest-paid footballers globally, the Brazilian is equally kind at heart.

No matter what people have to say about Neymar, people cannot unsee his humanitarian works.

Coming from a poor background, the winger hasn’t forgotten his roots.

Riled up in controversy, fans easily forget that Neymar gives back to society as well.

The Brazilian remembers to pay it forward. Children and aspiring youths look up to him as a football player and for his noble acts.

The club conducted a lottery event to relieve some financial burden, and at the same time, the P.S.G. winger bought out 5000 tickets for $19700. Furthermore, Neymar is a religious Christian.

The belief in God enabled Neymar to reach out and support people living in deprivation. In his free time, the footballer works alongside many organizations to play his part.

Charitable organizations like Global Goals, Quicksilver Foundation, and UNICEF are some of his involvements.

With this institution, the P.S.G. man teamed up with PayPal, which conducted an event to distribute water and free water filters.

The mansion is complete with six suites, a swimming pool, a gym, a tennis court, a private pier, a helipad, and surprisingly a subterranean cave.

The compound occupied a 500-meter square of living space built on a 1000 sq meter plot of land. Contrarily, the residence had a rent of $21k per month.

Thereafter, the Brazilian switched to a neighborhood in Castelldefels. On the other hand, the garden was more extensive than his previous accommodation.

The property resides on a hill that overlooks the Mediterranean Sea.

Further, the mansion occupies a 732-meter square of land, which houses a swimming pool, three bedrooms combined with an on-suite bath, two living rooms, and a fitness spa to top it off, rented for $14k per month.

Additionally, Neymar vacationed in a Palatial mansion built in the neighborhood of Beverly Hills rented out for $9000 per night.

Air BnB assisted the P.S.G. winger in finding a suitable deal for the lavish residence complete with a tennis court, a swimming pool, a home theatre, a gym, and a private wine cellar.

Upon his transfer to Paris, the Parc de Prince star rented a five-story mansion in Bougival that comprises a 5000 sq meter lawn, a giant basement pool, a Turkish bath, and many balconies.

The rent cost him $17k monthly, but he eventually had to vacate due to safety concerns.

Above all, Neymar’s collection of automobiles is even more impressive.

The Brazilian owns a Ferrari 458 Italia, an Audi Q7, an Audi R8 Spyder, and a Maserati MC-12, among other vehicles. Finally, it would be strange if this international celebrity did not own a private yacht.

In 2012, the left-winger bought a $4 million boat with three bedrooms, which he later traded in for an $8 million 78-foot four-suite yacht.

As a result, the highest-paid footballer went all out and spent $4.6 million on a private plane that can seat six people and has his initials, N.J.R., painted on the tail.

Neymar then upgraded to a 12-seater plane, which cost him roughly $8 million.

Considered a prime age for footballers, Neymar da Silva Santos Junior, at 28, is already the highest-paid footballer ahead of Lionel Messi and Cristiano Ronaldo.

However, some fans may argue that this fact may be fallacious and likely, so Neymar isn’t particularly close in talents with the likes of the G.O.A.T.s of football.

At present times talent has little to do with how much you earn.

Most footballers are simply ripping off their clubs by not contributing their worth, but we cannot say this about Neymar.

Well, most would say that Neymar isn’t worth a hundred million, but that didn’t stop P.S.G. from swooping in and snatching him away from Barcelona by splashing a humungous sum of $275 million.

Undoubtedly, the Brazilian is talented, and P.S.G. and Barcelona could both see that.

Playing for Santos FC in Brazil, nobody, not even Neymar, would’ve thought that by 2020, he would amass an outstanding $185 million.

Many major European clubs were eyeing his move.

However, contract extension and even lucrative temptation couldn’t seize Neymar away from Santos.

The amount was something any European club would be paying their average players.

However, Neymar was keen on improving himself and wanted to establish fame. Countless opportunities were waiting for him. 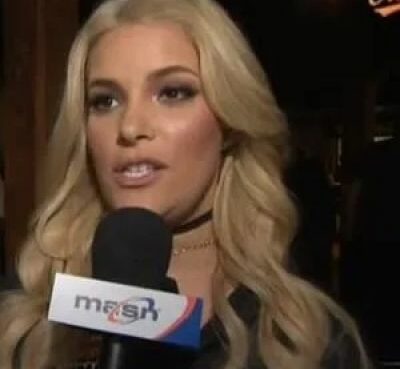 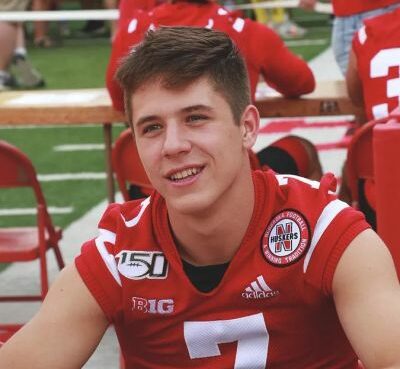 Luke McCaffrey is a fantastic football player. Luke McCaffrey guided his team to the Colorado State Championship in 2018. Luke was coached by his father, just like his brother. As a result, he perform
Read More 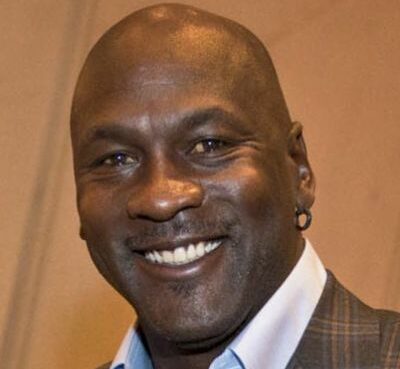