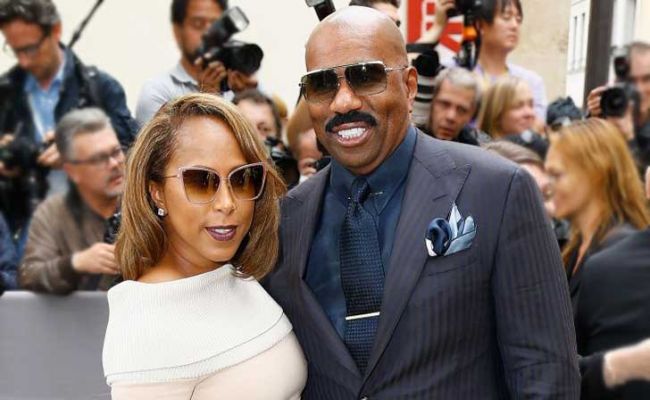 Marjorie Elaine Harvey is an American fashionista best known as the wife of famed comedian and television broadcaster Steve Harvey. Marjorie is also a well-known Instagram figure, with over 2 million followers as of 2020.

Marjorie and Harvey are a happily married couple with seven children. Despite Marjorie’s open personality, several things are still unknown to her and Steve’s admirers.

Do you know anything about her parents, siblings, biological children, stepchildren, or ex-husbands? Let’s have a look at them all today.

Marjorie Harvey is of mixed ethnicity

She will be 55 years old in July 2020. Her mother’s name is Doris Ridge, and her father’s name has not yet been revealed.

Marjorie is of mixed ethnicity. Her father is of African American ancestry, while her mother is of White ancestry.

Grew up in Memphis, Tennessee, with a brother

Marjorie Harvey was born and reared in Memphis, Tennessee, along with her brother.

On Instagram, she confessed that she was raised with her brother in response to a comment from one of her followers.

Marjorie posted a couple of images on Instagram in 2018 after visiting her folks in Memphis.

Many of her admirers questioned how she should have secured a better living situation for her parents after viewing her parents’ old residence in the photo.

In answer, Marjorie stated that she takes wonderful care of her parents and would purchase a home for them as well.

However, because her father adored the home he built for his family, she didn’t want to offend him by stating “it’s not good enough” or “little.”

She has a good relationship with her parents

Marjorie lives in Los Angeles with her husband and children, but her parents live in Memphis, her hometown.

She does, however, frequently visit her parents’ house.

She also sends photos to her parents whenever she visits them.

Similarly, Marjorie and her parents traveled to Jamaica in January 2020 to commemorate her father’s 85th birthday.

She posted a short clip of her father on Instagram with the caption, “Headed to Jamaica to celebrate my Dad’s 85th birthday tomorrow.” Here’s the link:

Marjorie attended the University of Memphis, but she quit out owing to a terrible report, according to The Famous People.

The 55-year-old socialite has been married three times, most recently to Steve Harvey.

Jim was later sentenced to life in prison, and according to some stories, Marjorie divorced him approximately five years after he was sentenced.

She was previously in a relationship with Donnell’s brother Ronnie, but once he was imprisoned, she began seeing Donnel.

It’s unclear when the ex-couple married or how their marriage ended.

Marjorie has three children from her two marriages: Morgan, Jason, and Lori.

She is happily married to her third husband. Mr. Steve Harvey

Marjorie met Steve Harvey, the love of her life, after two failed marriages. Marjorie and Steve Harvey met a decade ago and became friends in the mid-2000s after crossing paths.

Marjorie and Harvey married in 2007 after dating for almost a year. On June 25, 2007, the couple walked down the aisle.

Marjorie and Steve do not have any biological children, but they do have seven children. Following their marriage, Steve adopted Marjorie’s three children. The Harveys currently have five grandchildren.

Steve once stated that the day they met, he would marry Marjorie

Marjorie and Steve Harvey initially met in 1990, when Marjorie and a friend went to a bar where Harvey was performing.

Harvey couldn’t take his gaze away from Marjorie and her buddy in the front row when they arrived.

Following that, Steve announced from the stage, “I don’t know who you are, but I’m going to marry you.” Even though it appeared to be a joke at the time, fate eventually brought them together and they married.

Steve and Marjorie recalled their first meeting in an episode of Harvey’s show, Steve TV Show.

Harvey proposed to Marjorie in a Mexican hotel

Steve Harvey reminisced about his proposal to his now-wife Marjorie during a segment called “Just One More Thing” on his TV show in 2014.

The show’s host stated in the segment that he took her to Cabo, Mexico, where he planned to propose.

Marjorie stated she was too fatigued and didn’t want to go to dinner when the couple booked into a hotel, according to Steve.

Nonetheless, he persuaded her to attend the meal in a secluded area inside a wine cellar. After dinner, two servers arrived with dessert on two white dishes with a silver dome.

Steve continued by adding that he then opened the box, got down on one knee, and proposed to her.

Marjorie Harvey has amassed a fortune

Marjorie has a net worth of $50 million in 2020, according to Celebrity Net Worth.

Meanwhile, her husband, Steve Harvey, is a multi-millionaire with a net worth of $200 million. According to the source, the 63-year-old comic makes a respectable annual compensation of $45 million. 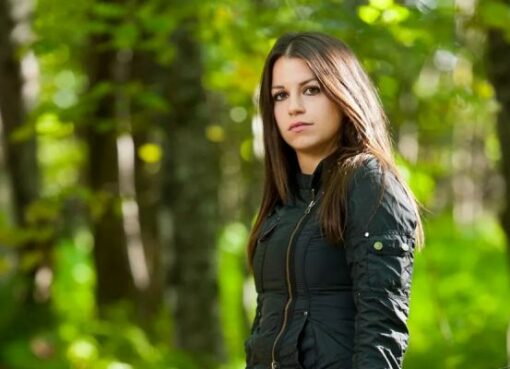 Laura Zerra’s Husband? What’s She Doing? Everything You Need 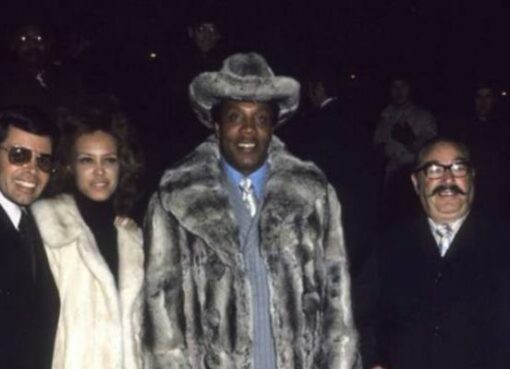 Julianna Farrait: Who is Julianna?

Julianna Farrait is the late American drug trafficker Frank Lucas' widow. She, like her husband, is involved in drug trafficking and was arrested in 2010 for selling cocaine at a hotel in Puer
Read More 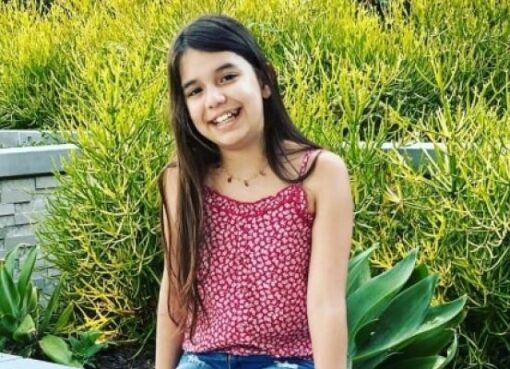 TwoSistersToyStyle: Do youwant to know about her?