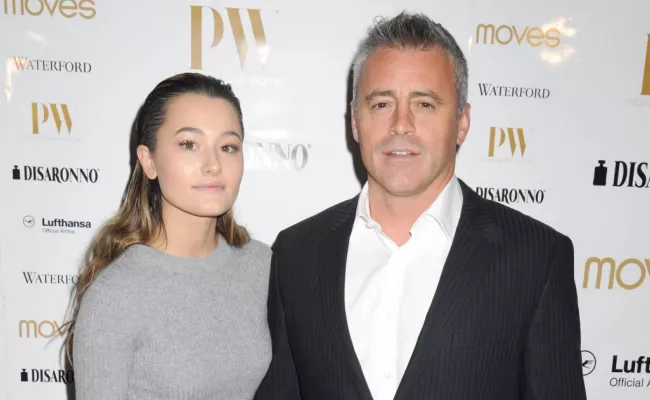 Marina Pearl LeBlanc is the only child of Matt LeBlanc and his ex-wife Melissa McKnight. Her father is well-known for his work on the television show Friends, for which he received numerous awards.

Furthermore, Matt has been very protective of his daughter’s privacy.

Although he has mentioned his daughter a few times here and there, not much is known about her.

She was born in Los Angeles, California on February 8, 2004.

She is the only child of actor Matt LeBlanc and his ex-wife Melissa McKnight, and she is of Acadian and Italian ancestry.

Patricia and Paul LeBlanc are her paternal grandparents.

Her father, Matt, grew up in Newton, Massachusetts.

Marina, meanwhile, grew up on her father’s ranch in Encino, California.

She also completed her formal education at the same institution.

Marina and her parents’ relationship

Her mother and father began dating in the 1990s.

There isn’t much information about how they met for the first time.

After dating for a while, the couple got engaged in 1998.

They were engaged for a few years before deciding to marry.

They married on May 3, 2003, in a small ceremony on the Hawaiian island of Kauai.

Matt’s Friends co-stars Jennifer Aniston, Lisa Kudrow, and Courteney Cox were in attendance at the ceremony.

Due to their hectic schedules, the other two members, David Schwimmer and Matthew Perry were unable to attend the wedding.

Although this was Matt’s first marriage, his bride Melissa had previously been married twice, with whom she had two children.

Unfortunately, a few years after their marriage, their relationship fell apart. Marina’s parents filed for divorce in the Los Angeles Superior Court in March of 2006.

Although the reason for their divorce was not disclosed, reports stated that it was due to Matt’s groping incident at a British Columbia stripper club.

The actor publicly apologized to his wife, but it appears that the couple had no other choice.

Marina had a health problem at the time of her birth

Marina was diagnosed with cortical dysplasia before she turned one year old.

She used to have seizures as a baby as a result of this disease, which is heartbreaking to witness.

Despite the fact that the disease was thankfully quickly cured, her father Matt became extremely concerned for his daughter’s health.

This is why, around the time she was diagnosed with the illness, Matt voluntarily put his career on hold to care for his daughter.

“For years and years, I barely left the house,” Matt recalled in an interview.

I was exhausted. I didn’t want to have a schedule or be somewhere.

It was a dark period. “I was on the verge of a nervous breakdown.”

Marina Pearl LeBlanc has how many siblings?

Marina has two half-siblings from her mother’s previous relationships, but no biological siblings.

Similarly, the former couple has Jacqueline in common.

Marina’s half-siblings are both well-established in their respective fields.

While Tyler, the oldest of the brood, is a sound engineer, Jacqueline, the middle child, is a Fashion Institute of Technology graduate who studied design.

The older siblings, like their younger sister Marina, are not well-known.

Matt was also very close to both of his stepchildren.

He took them in after marrying Melissa and raised them on his ranch in Encino, California.

They have a great time together because he is like a big kid himself.”

We have yet to learn anything about her current whereabouts, let alone her dating life.

We can speculate that she is dating someone, but we cannot be certain.

Her father, Matt, is equally private about his daughter.

Having said that, the father-daughter relationship is close.

Matt has stated several times that his daughter is a ‘daddy’s girl.’

“She can wrap me around her little finger,” he said in an interview with PEOPLE. “I’m helpless.”

Furthermore, the father-daughter pair spends a lot of time together, and Matt treasures every moment they spend together.

Spending time with her is one of the best things he has ever done. 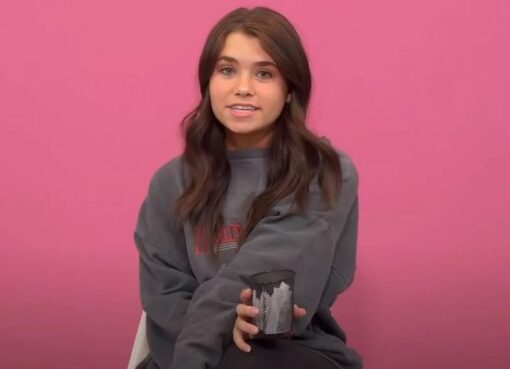 In August 2021, her song 'I Hope Ur Miserable Until Ur Dead' debuted at number 88 on the US Billboard Hot 100, becoming her first entry on the chart. She recently released her debut album, and
Read More 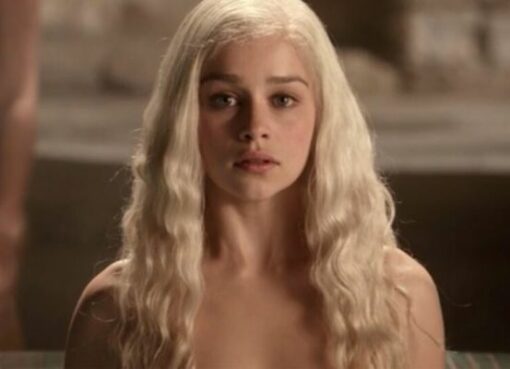 Emilia Clarke Yet To Have Husband:

Many people have been linked to Emilia Clarke. Clarke is single and has no boyfriend or husband as of 2022. Clarke and Jason Momoa both rose to prominence thanks to the fantasy drama Game of
Read More 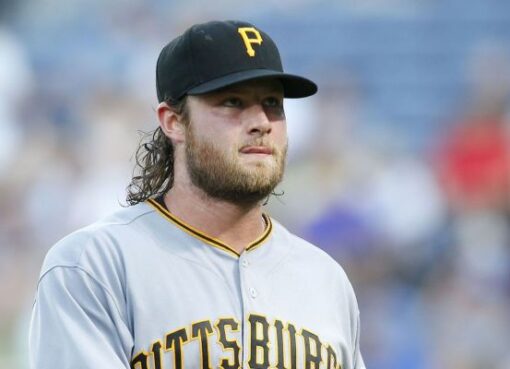 Who Is The Wife Of Gerrit Cole? Personal Life, Education, Lifestyle