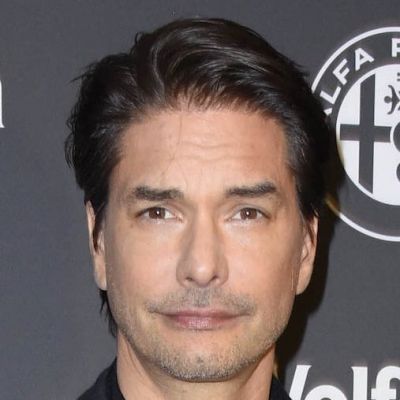 Who is Marcus Schenkenberg?

Marcus Schenkenberg was born in Solna, Sweden on August 1, 1968.

He is a model and actor most known for his appearances in various Calvin Klein campaigns during the 1990s.

During the height of his success, he was also known to date a number of high-profile ladies.

There is scant information available regarding Marcus’ life prior to his meteoric climb to stardom in the modeling industry.

Marcus Schenkenberg hasn’t shared anything about his family, education, or background, other than the fact that he grew up in a town near Stockholm.

In order to pursue an international modeling career, Schenkenberg relocated to the United States, spending time in both Los Angeles and New York.

In the 1990s, he rose to prominence as a regular model for Calvin Klein campaigns.

The luxury fashion firm has been in business since 1968, offering a wide range of ready-to-wear clothing as well as a focus on leather, accessories, and furniture.

More companies approached him for work as his skills expanded, and he worked on projects for Giorgio Armani, Donna Karan, and Versace.

He signed with Storm Model Management in London and Wilhelmina Models in the United States.

Over the years, he has also worked for Success Models, Boss Models, and D’ Management Group, which is based in Milan.

Schenkenberg published his book “Marcus Schenkenberg: New Rules” in 1997, which contains several notes and comments about his modeling career.

It also includes images and contributions from people he knows in the industry.

After two years, he recorded a song for a buddy that was good enough for him to sign a contract with EMI.

This resulted in the production of the single “La Chica Marita,” which was included on the soundtrack of the Robert De Niro film “Flawless.”

He described the project as a positive experience, but he wasn’t entirely committed to music, preferring to seek acting opportunities.

In most of his onscreen performances, he has played himself or appeared as himself in a variety of foreign television shows.

He co-starred with Pamela Anderson in 2001’s “VIP” – the show aired from 1998 to 2002 and was intended to introduce Anderson to a larger audience.

He later had a minor role in the CBS serial opera “As the World Turns,” which aired for a total of 54 years, but he only featured in one episode. He later appeared in the independent film “Stacked” in 2005.

Marcus extended his record of television endeavors by becoming a regular cast member during the fourth season of “The Surreal Life,” a reality show that follows numerous celebrities as they live together in a Hollywood Hills mansion.

He also appeared in “One Life to Live” before taking part in the panel game “Never Mind the Buzzcocks.”

He also had ventures in Europe, where he appeared in shows such as “La Grande Notte del Lunedi Sera” and the Italian version of “Celebrity Mole.”

He also appeared in various German series, including “Bambi” and “Germany’s Next Topmodel.”

He appeared on the game program “Wok Racing,” in which participants used customized woks to perform runs down an Olympic bobsleigh track.

According to sources, Marcus Schenkenberg has a net worth of more than $15 million as of 2022, achieved from success in his different undertakings.

He’s been doing on-screen work since 1988, and he’s worked with a number of well-known modeling agencies.

Know about: What is the Net Worth of Gavin Free? House, Mansion, Cars, Earnings

Marcus Schenkenberg’s personal life is known to have included relationships with models such as Maureen Gallegher, Rosemarie Wetzel, and Catherine Hardenberg.

Throughout the 1990s, he had high-profile relationships with Mariah Carey, Nicky Hilton, Victoria Silvstedt, and Jessica Simpson.

He began a year-long relationship with actress Pamela Anderson in 2000.

The romance catapulted him into the spotlight, and he became known for something other than his modeling as a result of it.

In addition, his hair is brown and his eyes are light brown. 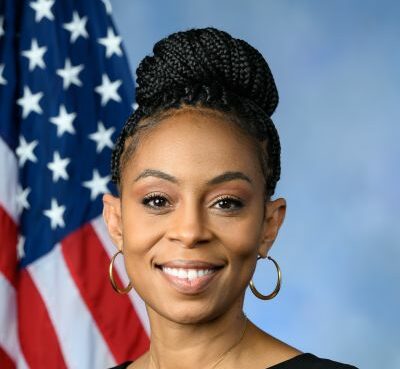 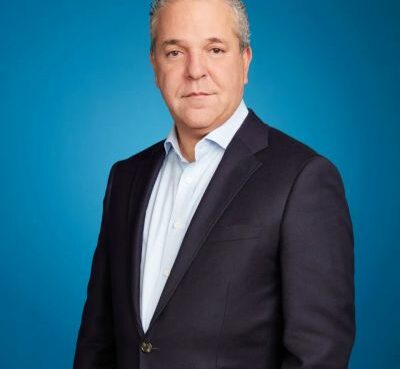 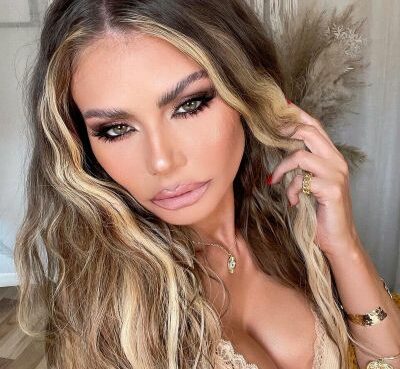