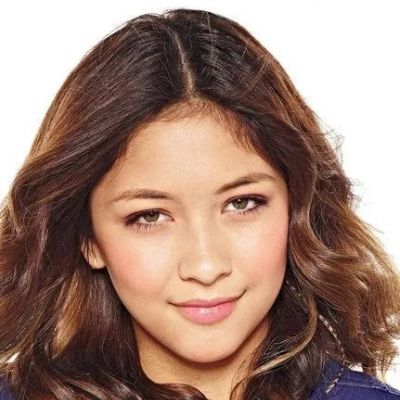 She rose to prominence in 2012 after starring as bass player Stevie Baskara in David Israel and Jim O’Doherty’s live-action comedy series “How To Rock.”

Lulu Antariksa was born under the sign of Leo on August 22, 1995, in Los Angeles County, California, USA.

Lulu is the youngest of four children born to an Indonesian father and a German mother, Kara Burger Antariksa.

Chris and Mark Antariksa are two of her three older brothers.

Her ethnicity is mixed and she is of American nationality.

Lulu Antariksa matriculated at Valencia High School in Placentia, California, when she was 15 years old.

She discovered her passion for performing and modeling while still in high school.

As a result, she has been in school musicals such as “Mean Girls (The Musical)” and “Mad World.”

She has studied singing and dance, as well as playing the piano, guitar, bass, ukulele, and saxophone.

Lulu made her television debut in the role of Nina in the PBS sitcom “American Family” episode “The Masked Eagle: Part 1” in 2002, followed by guest-starring roles as Madeline in the ABC sitcom “According To Jim” episode “Slumber Party” in 2003, and Anna in the NBC medical drama series “ER” episode “Touch And Go” in 2004.

Lulu went on to play Erica in the primetime series “Head Cases” (2005), a whispering toddler in the USA Network comedy-drama series “Monk” (2006), and young Anna in the NBC sci-fi series “Gemini Division” (2008), among other guest appearances.

Lulu rose to prominence in 2012 after starring as bass player Stevie Baskara in David Israel and Jim O’Doherty’s live-action comedy series “How To Rock.”

The series is based on Meg Haston’s 2011 book “How To Rock Braces And Glasses,” which explores the competition between two rock bands.

It aired on Nickelodeon, a children’s cable channel, from February to December 2012, but the show was discontinued after one season.

During the same year, Lulu appeared as a panelist on seven episodes of Nickelodeon’s “Figure It Out,” a children’s panel game program.

In 2012, she appeared in Kurt Hugo Schneider’s “Lightning” and “Maroon 5 Medley” music videos, as well as Daniel Durston’s “All Your Love” music video.

Lulu joined the cast of the musical drama web series “Side Effects” in 2013, portraying the major character of Lexi Connolly, after guest-starring in shows including “Jessie” and “Kickin’ It.”

She next played Kayla in an episode of The CW’s romantic musical comedy-drama series “Crazy Ex-Girlfriend,” followed by her role as Rowan Fricks in Hannah Macpherson’s psychological thriller online series “[email protected]” (2016-2018), which aired on the streaming service go90.

Lulu recently secured the role of Anna in Josh Mendoza’s 2018 post-apocalyptic thriller “What Still Remains,” and was then cast as Penelope Park in The CW’s fantasy drama series “Legacies” (2018-2019), opposite Aria Shahghasemi, Danielle Rose Russell, and Kayle Bryant.

She most recently appeared as Silvia in Lisa J Dooley’s short horror film “The Lonely Host.” In addition, she will star alongside Christian Camargo, Elizabeth Mitchell, and Gideon Adlon in the upcoming fantasy horror “Witch Hunt” as Jen; the film is now in post-production.

Lulu Antariksa has a net worth of over $500,000, which she has amassed from her acting career, which began in the early 2000s with guest appearances on a variety of TV shows and films.

She’s also made money by acting as a panelist on a children’s game program and starring in various music videos.

Lulu Antariksa is still unmarried and does not have any children. Maxwell George ‘Max’ Schneider, a prominent singer-songwriter and actor, was her boyfriend in 2013.

They even worked together on a few tunes. Murphy, Lulu’s cat, is her pet.

Related tags : "How To Rock Actress 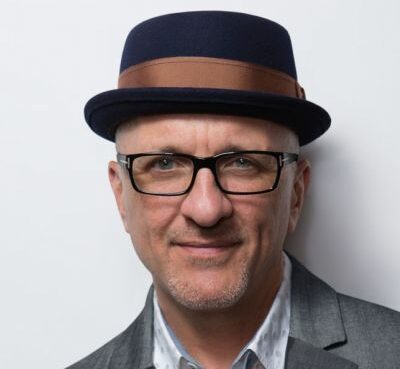 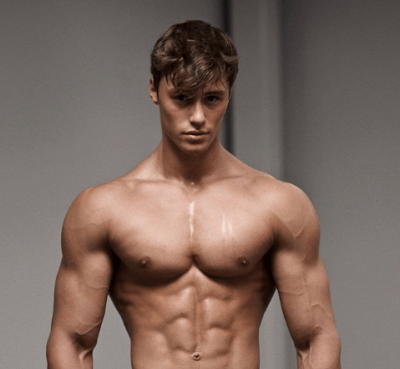