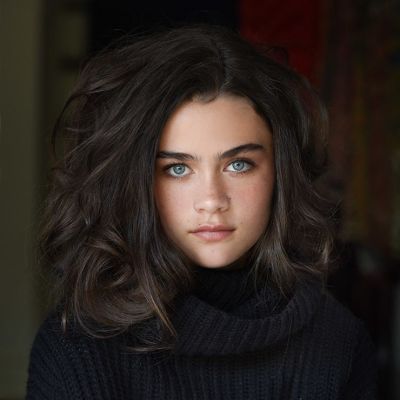 Lola Flanery is a young actress who began her career when she was a toddler.  Lola Flanery was best known for her role as Seelie Queen in the series “Shadowhunters: The Mortal Instruments.” Her resume is impressive for an actress her age,

Lola Flanery was born on May 26, 2005, in Los Angeles, California, USA, under the sign of Gemini and with American citizenship.

Lola’s parents had both worked in the entertainment industry for a long time. So she was used to the routine.

Lola is not the only child in her family; she has a younger brother, Charlie, who is now in high school.

Lola’s parents divorced when she was a baby, and she now lives with her mother in Toronto.

Sean divorced Lola’s mother shortly after she was born, so she doesn’t spend much time with him,

but she has shared photos of herself and her father watching cartoons and playing cars when Lola was about two or three years old.

She also wrote that she was grateful to her father for all of the financial and emotional support he provided her over the years;

it appears that they have a good relationship. Lauren Michelle Hill, an actress

And Playboy model is Sean’s current wife. Sean and Lauren have two sons who are Lola’s stepbrothers.

Sean was a professional racer in 1997 and 1998, and he is also a Brazilian Jiu-Jitsu instructor with a black belt.

He is also an author, having published “Jane Two: A Novel,” a story based on his own life experience, in 2016.

Lola Flanery has been very busy with her work since she was a child.

So she works hard to balance her studies at her local middle school with her demanding work schedule.

She announced in June 2019 that she had passed all of her middle school tests.

Her fans wished her luck in high school, but she hasn’t revealed which high school she’ll attend.

Flanery began her career as a child model for various family magazines at a very young age.

As a result, her photographs appeared in publications such as “Family 411” and “American Baby.”

Lola made her television debut in 2015, in the holiday film “Last Chance for Christmas,” in which she played Madison.

The following year, she appeared in the thriller film “Lavender,” playing the role of Alice Rutter alongside Dermot Mulroney and Abbie Cornish.

Lola rose to prominence after landing the role of Seelie Queen in the TV series “Shadowhunters:

The Mortal Instruments” at the end of 2016. Lola appeared in seven episodes of the show and is still set to appear in another as of 2019.

Lola’s credits include “Mary Kills People” (2017 – present), in which she plays the character Cambie.

In which she plays Madi Griffin. She has also appeared in films such as “Sadie’s Last Days on Earth” (2016).

In which she played the younger version of the main character Sadie Mitchell; “Home Again” (2017).

Lola Flanery’s current net worth is estimated to be more than $1 million.

however, because she is still underage, she will not have access to her fortune until she reaches the age of 18.

Sean Patrick Flanery, her celebrity father, is said to be worth $3 million.

Lola Flanery is only 14 years old as of 2019, so there is no information about her relationships .

She is too young and too busy with her acting career to have time for boyfriends.

However, one cannot deny that she is a very nice girl who may be attracting the attention of the men around her.

Lola Flanery has long, dark brown hair that she has never dyed; she prefers to wear it down.

she enjoys designer clothing and is always conscious of her appearance, carefully matching the items.

She enjoys wearing various hats and does so whenever possible

She was 13 (her mother assisted her in managing her account .

Because Instagram does not allow people under the age of 13 to create and manage profiles on the platform).

Lola soon encountered some negative comments on her talent and acting abilities on her social media accounts.

But she claims that her mother helped her overcome those difficult feelings when some people expressed their negative thoughts on her works: 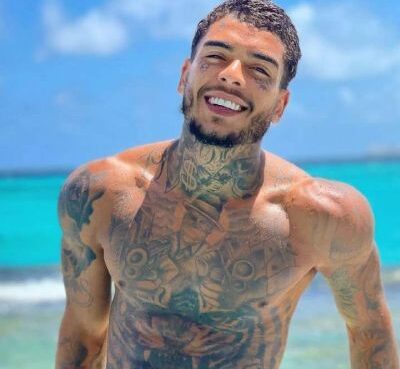 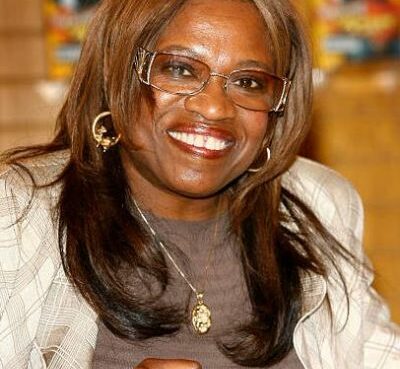 Who is Donda West? Donda West was a well-known academic, businesswoman, and media personality from the United States who was born on 12 July 1949 and passed away on 10 November 2007. Donda West is in
Read More 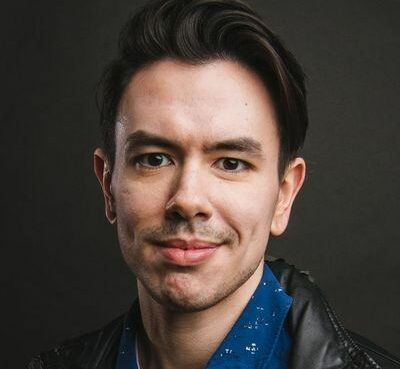