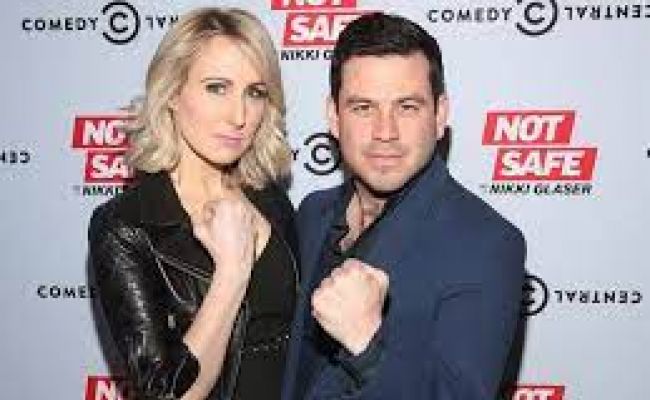 If there are any uncensored comedians out there that know how to make people laugh without making an adult joke, Nikki Glaser is without a doubt one of them.

Nikki, who is otherwise honest, does not reveal anything about her relationships.

She once openly dated a guy, but there was no news about the relationship after a while.

The major question now is if she is still with her boyfriend or whether they had already broken up.

In 2021, will Nikki Glaser be in a relationship?

Nikki is undoubtedly single at the moment.

As of now, the comedian does not appear to have a secret romantic interest.

Furthermore, she mentioned her relationship status.

So she addressed being single during her appearance on Conan O’Brien’s talk show in March 2020.

During the lockdown around their home, she just released a sweet video of her father performing at nursing homes.

Although she is now single, she has had a few flings in the past, which we will explore in the section below.

When they were spotted at the premiere party of “Not Safe with Nikki Glaser” in February 2016, rumors about their romance began to circulate.

Later that year, in August, the comedian revealed Chris as her boyfriend in an interview with The Washington Post.

When asked how her perspective on sex evolved while filming Not Safe, she replied, “Nothing really surprises me anymore.” I may discuss it publicly whenever I want.

It’s also taken a lot of the fun out of sex for me now that it’s just my job, especially because I work with my partner, [Chris Convy, co-executive producer and co-creator].”

Although the actual date when the pair began dating is unknown, we believe it was in 2013.

Why? It was on the MTV Talks show Nikki and Sara Live in 2013 that they first met.

Nikki’s relationship with Chris ended in 2016

Their romance appears to have ended in late 2016.

In an interview with the Buffalo News, she discussed her breakup.

Nikki claimed unequivocally in the interview that she and her partner had dissolved their relationship.

Despite the fact that she did not name anyone, we can presume it was Chris.

They split up just around the time her program, Not Safe, was canceled.

When asked about it, she insisted,

“I was expecting to lose [Not Safe] at some time,” she told the publication.

“I was prepared to lose my boyfriend.”

Most relationships fail, and most TV shows fail as well. It lessens the blow when those things go off.”

Despite calling it quits with Chris in 2016, it was later revealed that she had rekindled her relationship with him. More to come on this later!

She had a few flings in the past, aside from Chris.

The no-holds-barred comic has officially approved all of her dating conquests, which are listed below.

The pair actually had a long history and met when they were both immigrants.

Improv Glaser stated that they fell in love when she was 20.

She wasn’t joking about her first love! They first met when Nikki was performing a guest set in which, ironically, Pete appeared.

They quickly bonded and spent the weekend together, which brought them closer together.

Pete, surprisingly, had a girlfriend back in New York at the same time.

Their plan was that after he broke up with his girlfriend, she would move to New York and they would live together.

Unfortunately, Pete chose his partner over Nikki, and their romance quickly faded. Because of the incident, they didn’t speak for over a decade.

Had a fling with Mike Recine

Nikki allegedly hooked together with comedian Mike Recine in 2010.

They were both in Atlantic City at the time.

Glaser thought it was just a one-time occurrence, but Mike had other plans.

He declared his desire to marry her during an appearance on the You Up with Nikki Glaser podcast.

Nikki, on the other hand, was never into him and flew off to St. Louis the next day.

Mike texted her right after their hook-up, according to the 36-year-old.

‘I can still smell your hair,’ he’d said. He was very romantic, wasn’t he?

Nikki was previously involved with another comic, Dan Soder.

Their relationship was brief, and they eventually parted.

Dan then moved on to Hannah Berner, a TV actress.

The Trainwreck actress even admitted to feeling envious of Hannah once she became Dan’s girlfriend.

Dan is currently in a relationship with Katie Nolan, a TV host.

Had an affair with DWTS co-star Bobby Bones

Nikki competed on the 27th season of Dancing with the Stars when she had sex with radio personality Bobby Bones.

DWTS radio personality, Bobby Bones, made out with Nikki Glaser during the show.

She originally discussed her behind-the-scenes triumph on The Howard Stern Show.

She also revealed how every star who appears on the show becomes acquainted with one another. 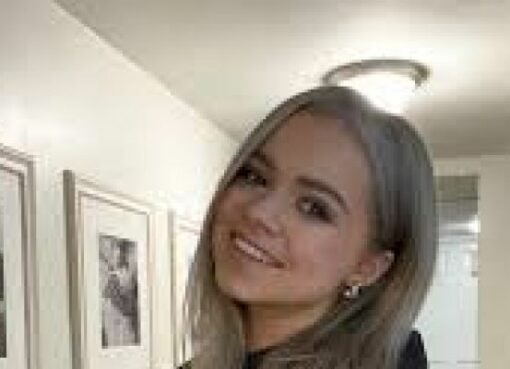 Do You Want To Know About Allisa Rose? Husband, Baby, and Height

Allisa Rose began her professional career after attending a Girl's Night In party, where she met famous celebrities who inspired her to create YouTube videos. She felt so at ease on that show,
Read More 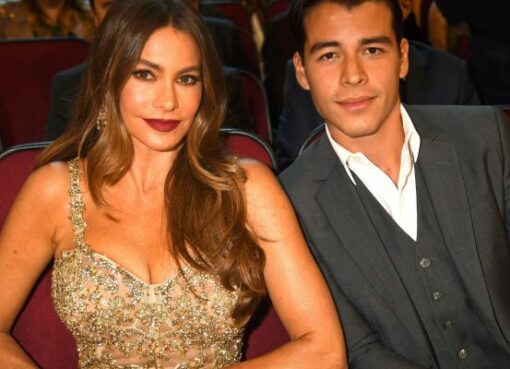 Manolo González Vergara is an Instagram celebrity. His astrological sign is Virgo. He has a net worth of $100 million. He is also single and enjoying his single life to the best.
Read More 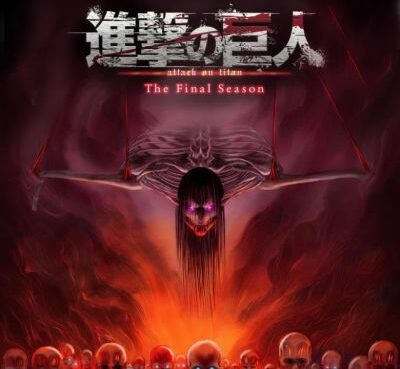 Attack On Titan Season 4 Part 3: Release Date, Cast, Plot, And Updates! One of the best anime series ever produced is Attack on Titan, a dark fantasy anime with a Japanese setting. The show has a siz
Read More