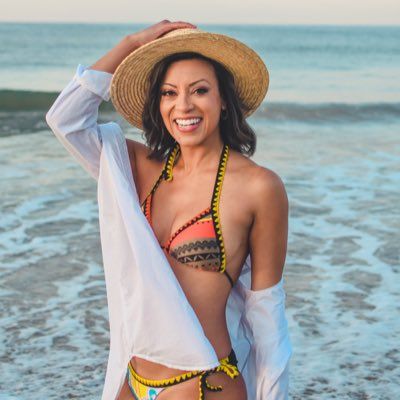 Liana Brackett is a well-known TV reporter. Liana Brackett has been a meteorologist for The Weather Channel for nearly three years. She formerly worked in the same capacity for KCRA TV and FOX 12.

Liana is an avid traveler who prefers to visit Spanish-speaking countries; her favorite locations are Barbados, Mexico, Spain, and Portugal.

She also liked going to France and Italy.

Liana Ramirez (Brackett) was born on July 7, 1986, in Temecula, California, USA, under the sign of Cancer, and is an American citizen.

Her family eventually relocated to Portland, Oregon, after her father was offered employment there.

Her ethnicity is half Mexican, and she works hard to enhance her Spanish-speaking abilities.

Liana has always enjoyed posing in front of the camera, and even her kindergarten profile photo appears to be modeling work.

However, when she was seven years old, Liana dreamed of becoming an astronaut.

She shared one of her drawings for a school-home task featuring Apollo 11, stars, and planets, admitting that her ambition lasted for a few years until she learned she was frightened of heights.

She wore braces on both rows of teeth in high school and was frequently anxious about it.

When it came time to remove them, Liana decided to keep the lower row for a little longer.

Because she understood that she needed them to make her smile even more beautiful, so she overcame the anxiety and fear of wearing braces.

Little is known about Liana’s parents since she published images of them on her Instagram account a few times.

But she never revealed any information, instead of expressing gratitude for all the love and support they offered her and her younger sister, whose name is also unknown.

Her mother’s name is solely known to be Alisia Ramirez.

Liana enrolled at the University of California after graduating from her local high school in Portland in 2005.

She graduated in 2009 with a BA in Atmospheric Science and Meteorology.

Later, she earned a BA in Communication and Media Studies from The University of Arizona.

In terms of extracurricular activities, she took Latin and Ballroom dancing classes while in college.

She also performed en pointe in ballet for a few years.

Brackett began her career as an intern at KCRA TV channel in 2008, while still a student at the University of California.

She worked there for a year before departing to take a job with the National Weather Service in Portland, Oregon.

She worked as a meteorologist there for over six years, loving her responsibilities and honing her skills.

By the end of 2015, she had left the National Weather Service to work for FOX 12, which is also based in Portland.

Her time there lasted less than a year, as she left in October 2016 to work for The Weather Channel in Atlanta, where she took on the role of an on-camera meteorologist.

She’s still there, enjoying the company of her colleagues Paul Goodloe, Matt Reagan, and Felicia Combs.

She can be seen in the weekend morning show “Weekend Recharge.”

She is also reporting the devastation caused by Hurricane Dorian, which is expected to be a Category 5 storm in September 2019.

Liana has received multiple accolades for her personal great forecasting and teamwork at the National Weather Service over her meteorological career.

She had never considered competing in a pageant before, but the idea occurred to her after attending Tony Robbins’ “Firewalker” conference in 2017.

She was so encouraged to explore other aspects of her abilities that she went up for Mrs Georgia America in 2018 and won.

In addition to her Beauty Queen duties, she volunteered for a number of charities and charity groups, including “Big Brothers Big Sisters,” “the Women’s Community Kitchen,” and many more.

In 2019, Liana handed over her throne to Sabrina Ann Frawley Zielinski.

She was crowned Mrs. Georgia America that year, congratulating her and wished her luck on her reign.

According to credible sources, an experienced meteorologist, Liana Brackett working for a corporation such as “Weather Channel”, can earn up to $103,000 per year, at least according to PayScale and Glassdoor figures.

Because she is an experienced meteorologist and a hard worker, her earnings are likely to be near the maximum.

According to reliable sources, Liana Brackett’s net worth is close to $1 million.

Her net worth is expected to rise in the future as she continues to work on “Weather Channel,”.

There she is now covering the devastation caused by Hurricane Dorian.

Their Spanish-style wedding was featured in the December/January 2017 issue of “San Diego Style Weddings.”

The couple is now residing in Marietta, Georgia.

Liana doesn’t have children, but she considers herself a “pupparent” because she has two dogs – Dolce and Dasher.

Her husband is little known save that he is the president of “Linguava Services,” a company that provides premium translation and interpreter services.

David is a Flamenco guitarist as well as a skilled and licensed Spanish interpreter.

Liana Brackett has naturally dark brown hair that she prefers to wear down, she occasionally cuts bangs.

Even if she isn’t going to a particular event, she enjoys wearing high heels.

She doesn’t have any tattoos on her body.

She also has a Facebook page, which has around 12,000 ‘likes’ and followers.

Liana also refers to herself as an occasional TikToker and occasionally shares her films on this social media network, formerly known as Musical.ly.

She is always very active in engaging with her followers and fans.

She doesn’t skip most of the questions they ask in the comments to her images and posts.

She frequently shares her photos with her husband, appreciating her good fortune to have such a nice and loving husband. 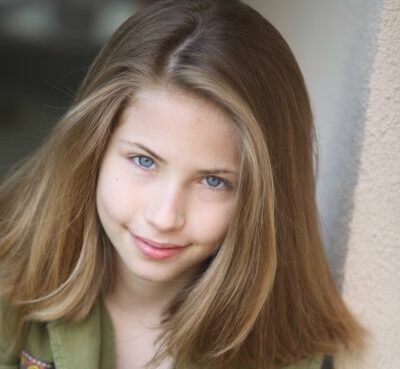 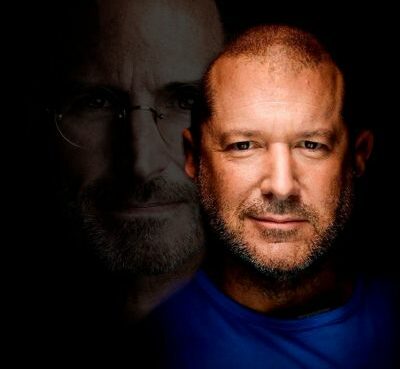 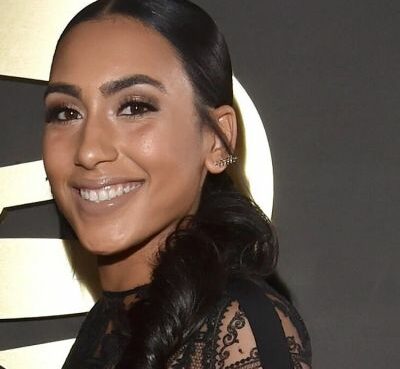 Who is Whitney Alford? Whitney Alford, an American cosmetics artist, social media celebrity, and licensed esthetician from Compton, California, was born on May 12, 1986, and is 35 years old. Whitney
Read More