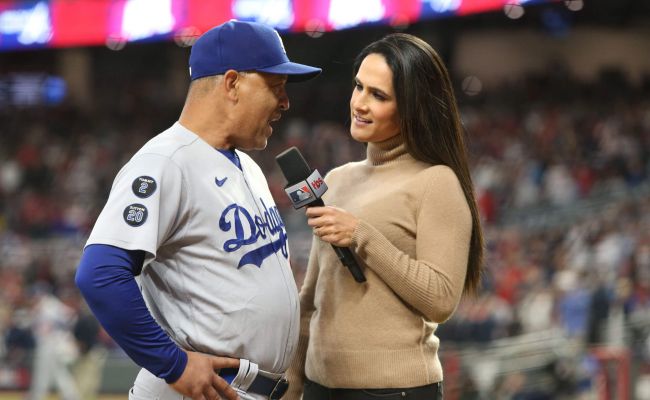 Lauren Shehadi is an American sportscaster who has worked for a number of news networks and television shows.

She has not only anchored shows, but she has also done field reporting and hosted some well-known television series.

In the media, she is most known for her work with MLB Network and Turner Sports.

Lauren Shehadi: Who Is She?

Lauren Shehadi is a well-known sportscaster who has been on television networks such as MLB on TBS, Today, and

Julia Lauren Shehadi is her given name.

Concerning her education, she graduated from Langley High School in 2001.

She later attended the University of Florida, where she obtained her bachelor’s degree, launching her career in the media industry.

She had even hosted an online web program called GatorZone while still in college, which featured the University of Florida’s football team, the Florida Gators.

She has a wonderful relationship with her parents

Lauren Shehadi is an adult and a prominent figure in the world of sportscasting.

Lauren, unlike other children her age, has a wonderful bond with her parents.

Despite her hectic schedule, she frequently finds time for meals and short getaways with her parents.

Not only that, but she does not hesitate to display images of her parents on social media.

She even brought her mother to the sets of Dancing with the Stars in March 2017.

She happily shared a snapshot from the day on Instagram. She stated in the caption,

I had to take Mama…

In 24 seasons, she has never missed an episode.

She has posted several images of her father on social media. Take a look at this one from March 2017.

Her Journalism Career: After a brief stint at CBS, she moved to MLB Network

Lauren Shehadi has been a journalist for quite some time.

She started out as an intern at The Best Damn Sports Show Ever.

She eventually became a sports anchor for KXMC-TV in Minot, North Dakota.

She later worked for CBSSports.com and CBS College Sports Network.

She aired numerous films for CBSSports.com and co-hosted shows such as the SEC Tailgate show and the ALT Games with Jonny Moseley.

She joined MLB Network in 2012 after a brief stint at CBS, where she presented many shows, including The Rundown and MLB Central.

In January 2018, she hosted The Podium, a podcast about athletes competing in the 2018 Winter Olympics in Pyeongchang, South Korea.

Aside from these, she has also hosted Today, American Chopper: The Series, MLB Tonight, and a few more.

Is Lauren Shehadi married, engaged, or in a relationship?

This has been the most perplexing component of Lauren’s existence.

She is not married, however, there were reports that she was engaged in February 2018.

After she released a selfie in which her followers detected a ring on her finger, rumors about her engagement began to circulate.

Years have passed since the suspicions first surfaced, but she has yet to address the issue.

So yet, it is unclear whether she is married or at the very least engaged.

She has kept a low profile when it comes to her dating life.

She has not been seen with anyone who could be her boyfriend.

Hopefully, time will reveal all of the intricacies.

She is involved in charitable work

Few people are aware that Lauren Shehadi is actively involved in charitable activity.

She has been involved in a number of charitable projects over the years, including Project Sunshine, which focused on supplying hospitalized children with art kits and toys to occupy their minds from the depressing atmosphere of the hospitals.

She also frequently shares tidbits from her charitable engagements on social media.

What Is Lauren’s Net Worth?

Lauren earns a good living as a successful reporter for some well-known news networks.

According to sources, she will have a net worth of roughly $1.1 million in 2021. 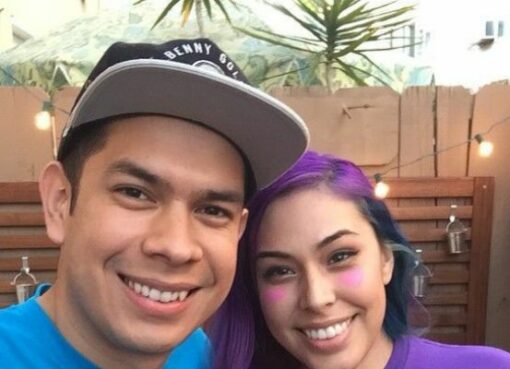 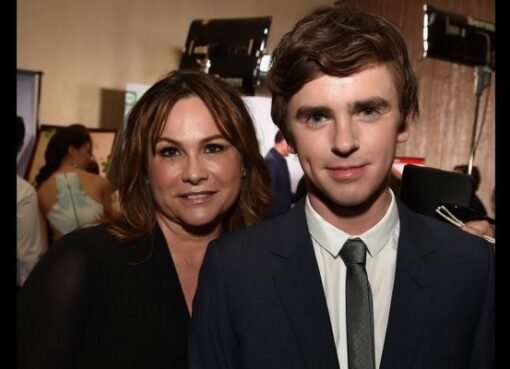 Bertie Highmore: Do you want to know about Highmore?

Bertie Highmore is a well-known English actor and model best known for his role in the television series Women Talking Dirty. He is also known as Freddie Highmore's younger brother, and the two
Read More 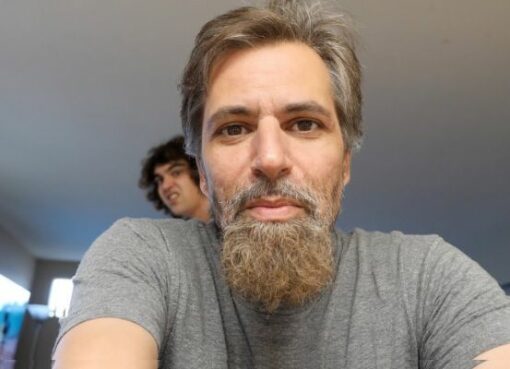