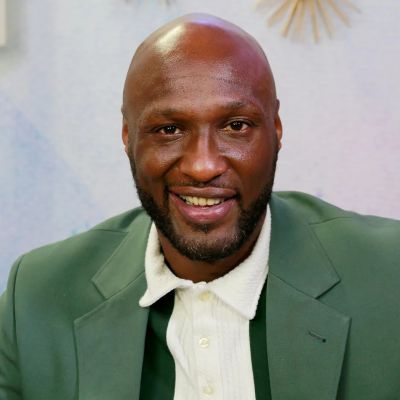 Lamar Odom is a basketball player who played in the NBA. Lamar Odom is widely recognized as a former LA Clippers player. Moreover, he started his basketball career with the Clippers.

The athlete went on to win two NBA championship championships with the Lakers in the years 2009 and 2010.

Lamar Odom was born on November 6, 1979, to Joe Odom and Cathy Mercer.

He was born and reared in Queens, New York.

Odom notably had a rough childhood with his mother battling cancer and was only 12 years old when she passed unexpectedly.

On top of that, his father was a heroin addict and never showed him fatherly love or did a father’s obligations.

Lamar was an academically average student throughout school.

In his senior year, he transferred schools due to poor grades and finally landed in St.

Thomas Aquinas High School in Connecticut. In his new school in his last year, he became Parade’sPlayer of the Year.’

He also played along with Kobe Bryant in the Adidas ABCD camp.

The player went on to attend the University of Rhode Island for a college education.

Lamar Odom | Net Worth And Salary

The former Clippers’ net worth is $30 million. The player had a salary of $8.2 million when he was in the NBA.

During his career in the NBA, the 40-year-old had earned around $115 million in salary alone.

The Lakers paid him the most, and he also earned a lot from deals and endorsements.

The former Laker wanted to attend the University of Nevada, Las Vegas (UNLV) on scholarship but was eventually let go on after suspicions rose on his high ACT score.

On top of that, authorities arrested him for soliciting a prostitute.

Furthermore, he also received $5,600 in illegal payment through a booster, which led to the university’s coach’s firing.

Playing for Rams in College Basketball

The New Yorker finally decided on the University Of Rhode Island.

However, since he did not take a matriculation exam, he sat out the first season.

Besides, he also vanished weeks before finals, which put his college education in the university in jeopardy.

However, after being inspired by his grandmother and Rams‘ assistant coach DeGregorio, he went on to become the Most Valuable Player of the Atlantic 10 tournament.

He was also named First Team All-Conference and the Atlantic 10 Rookie of the Year in the one season he played with the Rams.

Playing career with the LA Clippers

The Rams player was the fourth overall pick by the LA Clippers.

The player scored 30 points and 12 rebounds in his first game in the NBA and was named to the NBA All-Rookie First Team.

While in the Clippers, the NBA player was suspended twice for violating the NBA’s anti-drug policy.

His second suspension was within eight months of the first. The 40-year-old admitted to smoking marijuana.

Besides, he became a restricted free agent after playing 49 games in the 2002-03 season.

Playing career with the Miami Heat

Odom played along with NBA players Dwayne Wade, Caron Butler, and Eddie jones and had a good career with the Heats.

Despite having a bad start, they ended up competing for playing in the playoffs.

The Scorpio scored 30 points, 19 rebounds, and 11 assists in a home against Sacramento Kings.

After the season, the Lakers traded him.

In the power forward’s first season as a Laker, he suffered an injury that forced him to stay out of the first season.

Despite his irregularity as a player initially, he improved a lot in his years with the Lakers.

He scored his triple-double for the first time against the Golden State Warriors.

The former Clippers went on to win his first championship with the Lakers in 2009 after defeating Orlando Magic.

After that, the Heats tried their best to get their former player back, but after much contemplation, he signed a $33 million deal with the Lakers.

Odom played a crucial role in the 2010 NBA championship against the Boston Celtics.

Playing career with the Dallas Mavericks

Lamar struggled to find his place in the Mavericks. On top of that, he wasn’t happy about the trade to the Dallas team, either.

He’d missed a few games due to some personal reasons and could not play in a game against San Antonio Spurs.

In April of 2012, news came out that he had departed from the team after having a clash with Dallas Mavericks’ owner.

The Mavericks owner, Cuban, reported that it was the last straw. Instead of letting him go, the team placed him on the inactive list for the entirety of the season.

After that, he went back to the Clippers, where he played all 82 games in the regular season in the 2012-13 year.

After that, the Clippers and Lakers showed some interest in signing but instead devoted themselves to other players.

Being out of shape, he scored his career-lows with the Clippers.

For the 2013-14 season, Odom joined the Knicks. However, he did not play in the final season of the team.

The Knicks did not get into the playoffs that year and finally, in July, waived the former NBA player.

After a long pause due to his health complications, he returned to basketball.

He planned to enter the Chinese Basketball Association but later didn’t as he was not fit enough.

He joined the Philippine club Mighty Sports in 2018 and, in 2019, played in rapper Ice-cube’s BIG3 league.

Lamar Odom was with his girlfriend Liza Morales for a long time before he got married.

The former couple had three kids, Destiny Odom, their first child born in 1998; their second child Lamar Jr. was born in 2002, and their third child Jayden Odom was born in 2005.

Unfortunately, their last child passed away in his sleep when he was an infant due to Sudden Infant Death Syndrome.

The pair got married within a month of dating each other.

The basketball player also made a constant appearance in her reality television show ‘Keeping Up With The Kardashians‘ with Khloé’s family.

His popularity skyrocketed when he was in the show that E! entertainment offered them their show named ‘Khloé and Lamar.’ Nevertheless, the show was over after two seasons.

In 2013, Khloé filed for divorce against the former NBA player amid his DUI charges due to his addiction and infidelity.

However, she dismissed it in 2015 due to Lamar’s medical emergency and decided to help him through it.

The model filed for divorce again in 2016, and it was finalized by the end of the year.

Lamar is currently dating health and life coach Sabrina Parr with whom he got engaged in November of 2019.

However, on November 5, 2020, Sabrina confirmed that their engagement had been called off.

Lamar Odom’s staff rushed him to the hospital on October 13, 2015, when he was lying unconscious at a brothel in Nevada.

On top of that, he had used cocaine in the previous days leading to his unconsciousness.

He was on life support, and a medical team moved him to a Los Angeles hospital from Nevada.

However, he recovered well and left the hospital on January 8, 2016.

Later on, Odom talked about his struggle and addiction to drugs and recovery publicly and called himself a ‘walking miracle.’

The New Yorker is on Instagram, with over 7 thousand followers.

However, he is not quite active on his account and has less than 20 posts.

The player has posted photos of him training with his former teammate Kobe Bryant and his new fiancé.

The basketball player is also on Twitter, with 3.7 million followers.

In addition, celebrities like Stephen Curry, Justin Bieber, LeBron James, and Ellen DeGeneres follow him, including many more celebrities and basketball players. 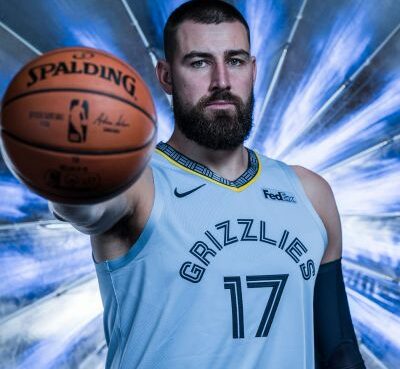 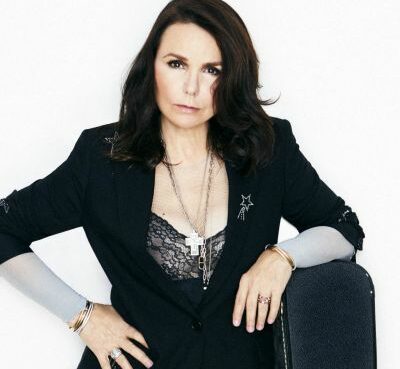 Who is Patty Smyth?

Who is Patty Smyth? Patty Smyth, on the other hand, is one of those stars who shines forever. Patty Smyth has established herself as one of the best pop vocalists to ever grace the music scene. She,
Read More 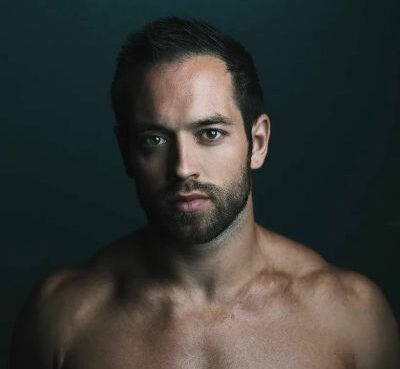 Rich Froning is an American professional CrossFit athlete and is well-known for competing in the CrossFit Games. Rich Froning was also the first person to win the title of "Fittest Man on Earth" four
Read More