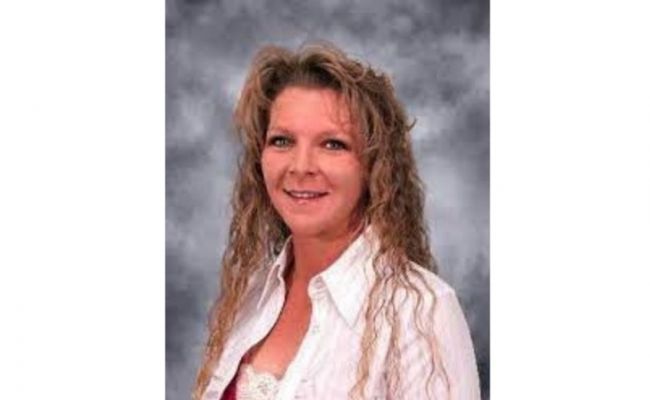 Kristin Luckey is a name we don’t often hear in the media. She does, however, appear in the media on a sporadic basis as a result of her previous affair with a well-known singer and celebrity father.

To put it simply, Luckey is the ex-girlfriend of Billy Ray Cyrus, a well-known American singer-songwriter and actor.

Billy Cyrus is also the father of Miley Brandi, Trace, and Noah Cyrus, all of whom are well-known celebrities.

Kristin is obviously no longer with Billy, and they have been separated for quite some time.

However, because of Billy’s immense popularity, Luckey is frequently encountered.

Unfortunately, there isn’t much information about her on the internet.

Birthdate and age of Kristin Luckey

Kristin, as previously stated, avoids media appearances and prefers to remain under the media’s radar.

Because of this, there are few or no details about her early life on the internet.

We did learn, however, that she is in her early 50s.

Kristin was mentioned in a Mirror article in 2009 as a 39-year-old woman whose birthday falls in the year 1970.

Furthermore, according to public records, she is a native of South Carolina;.

However, it is unknown whether she still resides there or has relocated to the Los Angeles area.

Kristin was a waitress

Kristin was working as a waitress when she met the then-unknown singer Billy Ray Cyrus in the early 1990s.

She was working in a hotel in South Carolina at the time.

However, there is no information on what job she did after that or what she is doing now.

When Billy met Kristin Luckey, he was working days and nights to establish himself as a singer in America.

The couple dated for a short time, but during that time they had their first child, a son.

By the time Kristin gave birth to her son, Christopher, Billy and Kristin had already divorced.

On April 8, 1992, Kristin gave birth to their son Christopher.

Despite being one of the children of famous artist Billy, Christopher is not as well-known as his siblings.

In addition, he was in a relationship with his high school girlfriend.

Whereas many online tabloids claim he’s been married to her and has two children, Chris has yet to confirm his marriage to the mystery woman.

Kristin Luckey was cheated on?

There are few details on Luckey’s love life with Billy Ray, but based on what is known so far, it appears that Cyrus cheated on her.

According to reports, Tish Cyrus was already pregnant with Miley Cyrus when Kristin gave birth to Christopher.

Kristin revealed to Mirror in 2009 that she had no idea Billy was expecting a girl with Tish.

She recalled hearing about it only after Billy announced on TV that “he had a beautiful baby boy and another baby on the way.”

She went on to say that she was shocked and enraged after learning the truth.

“Then Billy Ray went on TV and announced that he and Tish were getting married and that she was pregnant again,” Kristin added.

She also mentioned that she had stopped talking to Billy that day.

Her ex-boyfriend does not spend enough time with her son Chris.

We are all huge fans of the Cyrus siblings and have been following them for years, but we never knew they had a half-brother named Chris.

It’s because Billy Cyrus’s children from his first marriage, Tish, and his firstborn, Chris, don’t see each other very often. In fact, Billy doesn’t appear to have spent much time with his son Chris.

When Miley Cyrus and her siblings became famous, their half-brother Chris was working long hours just to make ends meet. Chris told Mirror that he would work for $7.5 an hour at a store.

Furthermore, Christopher was irritated because he did not have enough time to spend with his father.

He believed that if he had spent more time with his father, he would have had a much better relationship with his half-siblings.

He was also dissatisfied with his exclusion from a reality show with his half-siblings.

Christopher claims that his father, Billy, does not even wish him a happy birthday or at a festival.

Meanwhile, Kristin stated that “no one remembers his birthday or even Christmas for him.”

At the same time, Kristin stated that while Billy had provided financial support for Chris, he had not been a good father to him.

Kristin Luckey is a married woman with three children

We don’t know much about their relationship yet, but we believe they’re still together.

They had been a happily married couple until 2009.

Kristin and her husband Sorine also had three children.

According to the Mirror, Christopher has a half-sister named Ali, who is 12 years old (in 2009).

Chris also revealed that his mother had a one-year-old daughter and another on the way back in 2009.

However, the names of her other two children are unknown. The happy family was living in Fort Worth, Texas at the time. 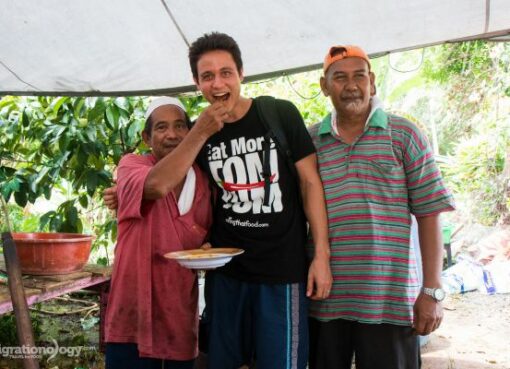 Mark Wiens: Who Is Wiens?

Mark Wiens is an American YouTuber who was born on February 26th, 1986. One of the most well-known food vloggers is Mark. Mark has over 6 million YouTube subscribers and has certainly buil
Read More 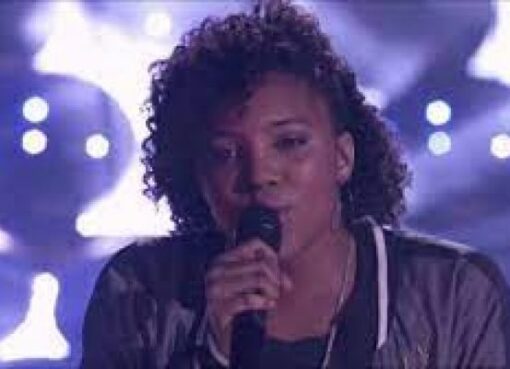 Jayna Brown is a singer and actress from the United States. she was born under the sign of Libra. she has not publicized her net worth or earnings in the media. Jayna is most likely singl
Read More 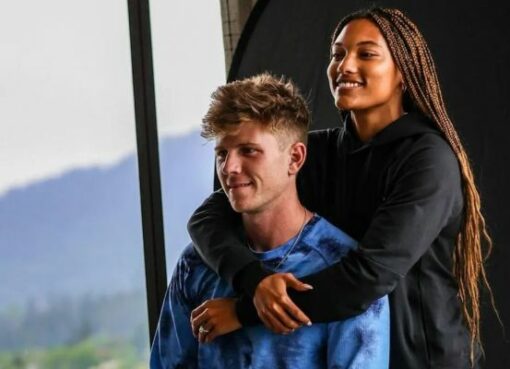 Hunter Woodhall's marriage to Tara Davis is unlike any other. After only a few years, they've gotten engaged and had a magical wedding ceremony. They are now content with their married life
Read More