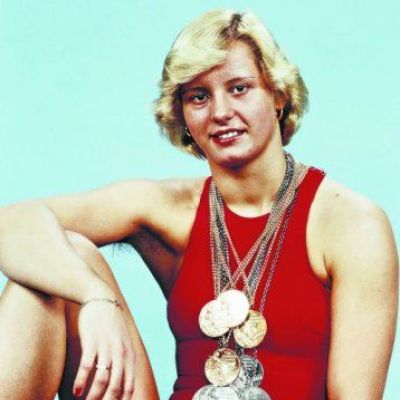 Who is Kornelia Ender?

When she was thirteen years old, the prodigy swimmer got her first taste of the Olympic games.

She finished second in the 200-meter individual medley, contributing to the German Democratic Republic’s silver medal.

Kornelia Ender is regarded as one of the greatest swimmers in history because she never gave up despite the disadvantages women faced in athletics at the time.

In 1981, she was inducted into the International Swimming Hall of Fame.

Ender’s achievement, however, was marred by doping charges against her and other competitors.

Kornelia was a nurse and an army officer from her native Germany.

From a young age, she was a naturally gifted swimmer.

The precocious child left the house at the age of six to attend Halle’s Chemie Club training center.

She used to swim seven miles a day and work extremely hard at the training center under the supervision of some of the best coaches and a team physician.

According to encyclopedia.com, the teachers would give her vitamin concoctions after each practice.

Ender, on the other hand, recalled a time when she and her pals were unaware of what they were drinking.

She recalled memories and stated that sports officials never discussed anything with the swimmers.

Ender, 10, was identified by a state talent scout as one of the fastest female sprint swimmers in the world.

She is 5 feet 8 inches tall and weighs approximately 155 pounds.

She has a slim hourglass figure.

In addition, she finished second in the 200-meter medley.

Ender’s butterfly and freestyle sprinting talents were so polished after the 1972 Olympics and complex workouts that no one could beat her.

Ender was instrumental in East Germany’s achievement at the 1976 Olympics in Montreal.

She won gold in the 100-meter and 200-meter freestyle sprints, and the 100-meter butterfly, and anchored the 400-meter medley relay.

Kornelia, seventeen, not only smashed a world record in each race but also swam two of the individual events, the 100-meter butterfly and the 200-meter freestyle.

Kornelia Ender (center) waved to spectators after winning a gold medal at the 1976 Olympic Games in Montreal.

According to the Times Magazine, the elite swimmer Ender was three feet ahead of the pack before she had started swimming due to the force she was blasting from the starting block.

Her swimming style was shallow dives and high planes like a speedboat, with much of her body floating out of the water.

Her swimming motion was the most fascinating aspect of her style.

Her movements were so efficient that she was able to establish world records despite having fewer strokes per minute than her competitors.

In addition to four gold medals, she won silver in the 100-meter freestyle relay.

Kornelia and Babashoff became the only women to win five medals in swimming at a single Olympic Games in 1976.

Kornelia won World Swimmer of the Year in 1973 and 1975, collecting four gold medals at both World Championships.

Kornelia was once characterized by a Sports Illustrated reporter as “propelling herself into the water with such authority that she gave the appearance that she was pulling the pool toward her.” 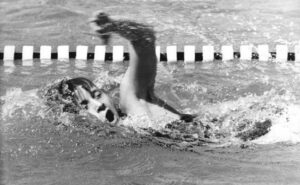 Kornelia’s prize for “World Swimmer of the Year” was, however, revoked due to a positive steroid test.

So, despite the fact that Ender was a victim of the doping affair, her medals were taken.

Ender retired from swimming after the 1976 Olympics, against the advice of her coaches.

Unfortunately, her retirement decision ended her career just as she was poised to become a hero in East Germany as a result of her achievements.

Kornelia Ender refused to take Turinabol in 1977, and as a result, Manfred Ewald barred her from the national team.

Ender had already broken 23 world records during her career before retiring.

Following the reunification of former East German officials, they ultimately admitted to doping nearly all of their swimmers, including Ender.

Ender and her teammates were suspected of taking banned performance-enhancing steroids following the 1976 Olympics.

On the 30th anniversary of the fall of the Berlin Wall, Ender revealed that in 1989, she attempted to flee to the West through Hungary, but the authorities refused and detained Ender and her family.

Later, it was revealed that Ender’s father had told authorities about her attempts to flee to the West and start a new life.

Kornelia successfully established herself as a physiotherapist after retiring and has been serving since 1984.

She now resides in Schornheim, a village in southwest Germany.

Kornelia is one of the most powerful female athletes to date.

As a motivational speaker, she recounts her struggles, ups, and downs in the hopes that no one else will make the same mistakes she did.

Roland Matthes and his colleagues at the 1973 World Swimming Championships.

The marriage lasted four years and was dubbed “the world’s quickest marriage.”

Francesca, their daughter, is also theirs.

To summarize, Roland Matthes won the 100 and 200-meter backstroke events at the 1968 and 1972 Olympics, making him the most successful Olympic backstroke swimmer of all time.

Kornelia married Steffen Grummt in 1984 and had a daughter.

She and her husband attempted to file for an emigration visa after their marriage.

Kornelia and her family eventually settled in West Germany in 1989.

He became the head of the sports school in Mainz after marrying.

The Real Story Behind Steroid Use

Some East German coaches stated in 1991 that some female swimmers were given steroids, albeit Kornelia Ender’s name was not revealed.

Kornelia discussed steroid use in one interview, revealing that her instructors provided her performance-enhancing medications while she was ignorant.

Ender was 18 years old when she won four gold medals in the 1976 Montreal Olympic Games.

Ender used to work hard at the Child and Youth Sports School, putting in two hours of water work twice a day and one hour of land work every day.

And she and her friends were given a better-than-average living.

Concerning drug use, Kornelia stated that there was no mention of drugs, although the pupils may have been provided illegal substances in food and drink.

However, the pressure to succeed increased in 1975 and the focus was solely on winning Olympic Games.

She recalls receiving injections during training and competition, but they were explained as medicines to aid in regeneration and recovery.

All of these substance abuse episodes, according to Kornelia Ender, make her sad. She felt like a complete loser.

It is simple for coaches to convey the truth, but the blame game continues, and every mistake is blamed on athletes rather than on themselves.

Net Worth of Kornelia Ender

Ender is a well-known Swimmer with an estimated net worth of $1.5 million.

Her riches are primarily derived from winning games and Olympic gold medals.

Furthermore, when Ender was at the pinnacle of her fame, she had numerous endorsement deals, which increased her riches.

After retiring, she worked as a physiotherapist and motivational speaker, where she earned a nice living.

Ender is widely recognized as one of the greatest swimmers of all time.

Despite this, she lives a tranquil existence.

She isn’t on any social media platforms, which is unfortunate.

Instead, she enjoys her tranquil existence away from the spotlight. 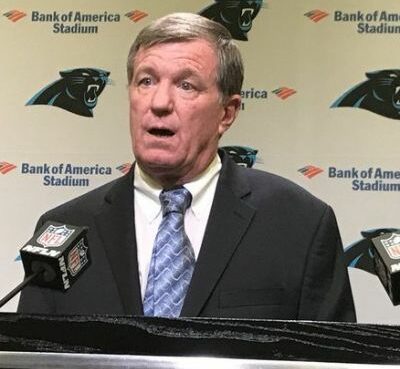 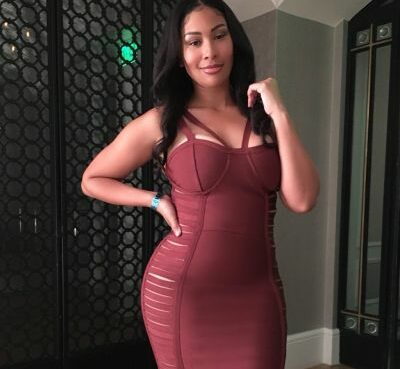 Who is Anansa Sims? Anansa Sims is the girlfriend of former NBA player Matt Barnes, who played fourteen seasons in the league from 2002 to 2017. Anansa, on the other hand, is much more than Matt's gi
Read More 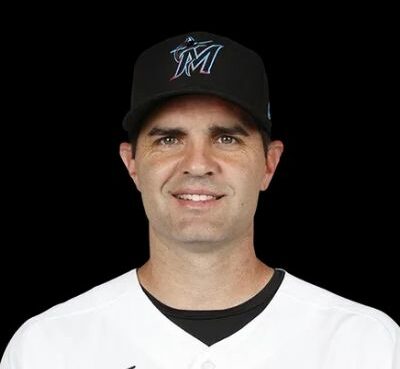