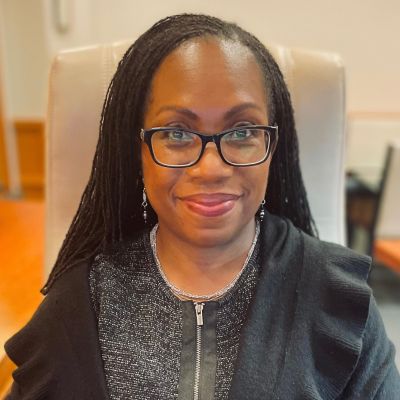 Who is Ketanji Brown Jackson?

She is currently one of the most talked-about people, as her name was nominated for the Supreme Court by President Joe Biden.

Jackson was born in Washington, D.C., and raised in Miami, Florida, before moving to Harvard University and enrolling in one of the prestigious colleges and law schools.

Despite this, she continued to work as an editor for the Harvard Law Review.

Johnny Brown is her father’s name, and he was the chief counsel for the Miami-Dade County School Board.

Ellery is the name of her mother, who was the principal at the New World School of the Arts.

So, for Jackson, preparing to be an educated and high-profile personality was not a big concern.

Jackson grew up in Miami and graduated from Miami Palmetto Senior High School in 1988.

In her senior year, 1988, she won the national oratory title at the National Catholic Forensic League Championships in New Orleans, which is the country’s second-largest school debate event.

She then worked as a staff reporter and researcher for Time magazine from 1992 to 1993 before attending Harvard Law School and becoming the supervising editor of the Harvard Law Review.

Ketanji Brown Jackson began her professional career by working for three clerkships, one of which was with U.S. Supreme Court Associate Justice Stephen Breyer.

She was a district judge for the United States District Court for the District of Columbia prior to being appointed to the appellate court.

From 2010 to 2014, Jackson also served as vice-chair of the United States Sentencing Commission.

Following that, in 2016, she was appointed to the Harvard Board of Overseers.

Jackson worked as a clerk for Judge Patti B. Saris of the United States District Court for the District of Massachusetts from 1996 to 1997, and then for Judge Bruce M.

Selya of the United States Court of Appeals for the First Circuit from 1997 to 1998.

She also worked for the law firm Miller Cassidy Larroca & Lewin for a few months.

She worked as a clerk for Justice Stephen Breyer of the United States Supreme Court from 1999 to 2000.

She worked for private law business and practiced law from 2000 to 2003.

Mrs. Jackson was appointed vice-chair of the United States Sentencing Commission by President Barack Obama in 2009, a position she held until 2014.

During her tenure, she was supposed to carry out her responsibilities relating to maintaining the guideline range for crack cocaine charges.

Jackson was nominated to be a judge on the United States District Court for the District of Columbia in September 2020.

She worked for numerous notes and multiple choices on the Trump administration’s positions during her time there.

After a series of nominations and positions, Jackson emerged as a potential nominee to the United States Supreme Court, and he was one of five candidates interviewed for the vacant position following the death of the former attorney, Antonin Scalia.

Joe Biden nominated her for the position of associate justice of the Supreme Court on February 25, 2022.

The net worth of Ketanji Brown Jackson is estimated to be approximately $2 million. She has worked in government roles since graduating in 1996.

For the past 26 years of her long-term professional career, she has held numerous roles in the court while continuing to practice law in private businesses.

Her net worth is sufficient to provide her with a sizable sum as well as a luxurious high-profile lifestyle.

Dr. Patric Jackson has a twin brother who is the brother-in-law of Janna Ryan, the wife of former House Speaker Paul Ryan.

Today, she and Mr. Patrick G. Jackson have been married for 26 years and have two daughters, one of which is 17 years old.

They met at Harvard University, where they were both studying.

Ketanji Brown Jackson stands at the Height in feet and inches is 5′ 1″ and in centimeters is 155 cm.

Her Hair color is black and has black eyes with a Slim body type. 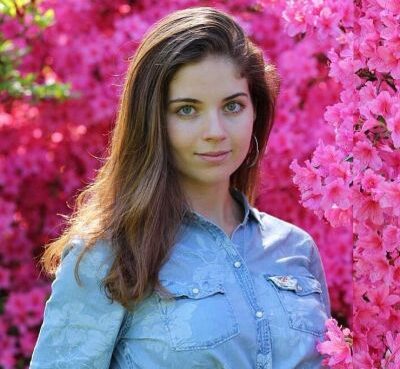 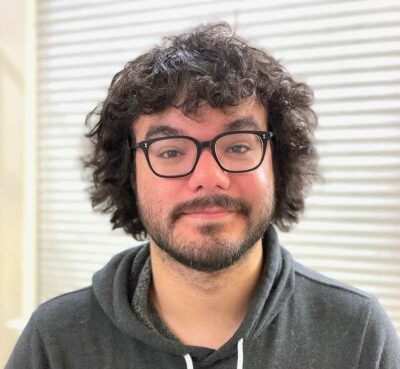 Ray Narvaez Jr is a content creator and editor. Ray Narvaez Jr appears in a number of the company's shows. He also has a YouTube channel where he posts accomplishment instructions. Prior to getting h
Read More 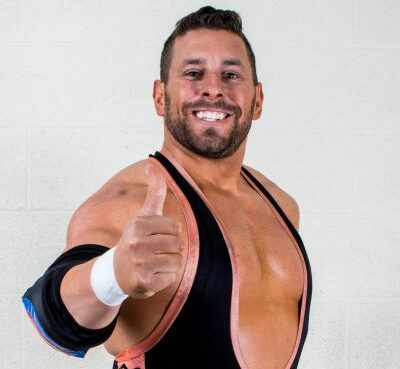 Who is Colt Cabana? Colt Cabana is a well-known American professional wrestler, color commentator, and podcast host. Colt Cabana is currently the host of the podcast The Art of Wrestling, which had m
Read More