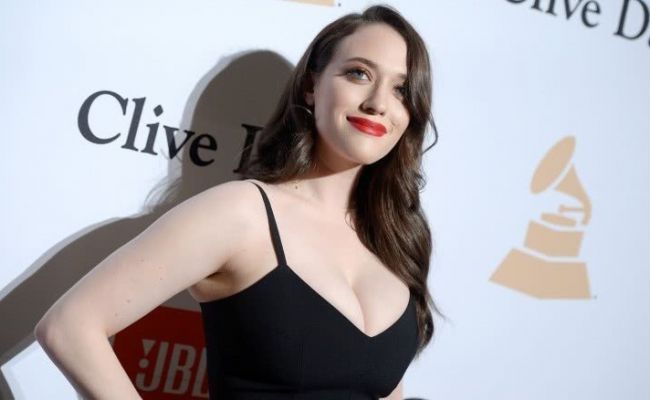 Kat Dennings has been linked with some prominent personalities in the past. Famous for her role in 2 Broke Girls, she was most recently dating singer Josh Groban.

Kat Dennings And Josh Groban Relationship: Are They Still Dating?

It was in late 2014 when Kat and Josh first stepped out publically as a couple.

The actress and her singer beau attended the Carousel of Hope Ball in Beverly Hills.

A source at the time mentioned how affectionate they were during the entire event.

Later, Kat also made her affair with Josh’s Instagram official by posting a picture of the two from the same occasion.

Since then, the couple used to spend a lot of time together, be it attending events or going out for a date.

The couple was first introduced by their mutual friend and Dennings’s 2 Broke Girls co-star, Beth Behrs.

According to Beth, Kat and Josh are a perfect match as both of them are “nerds at heart.”

Unfortunately, their relationship couldn’t survive the test of time and they broke up in 2016.

An insider told the outlet that the decision to split was amicable.

There was no negativity between the two.

Although news of their break-up came only in August, it is speculated they had gone their separate ways in early 2016.

It was around that time when they stopped sharing pictures together on social media.

Kat’ Had A Short-Fling With Nick Zano, Her 2 Broke Girls Co-Star

Prior to her heartbroken split with Josh, the actress had a few break-ups in the past as well.

She once went out with Nick Zano. Yes, her character’s crush in the series, 2 Broke Girls.

They reportedly started dating in late 2011.

Rumors of their romance came out after Kat tweeted about watching the dark comedy Young Adult with Nick.

A source at the time maintained the duo has gone on a few dates.

And on January 2nd, they even attended an NBA game between the Lakers and Houston Rockets.

At the sports event, Kat was getting cozy with her beau.

Kat was in a relationship with Criminal Minds’ star, Matthew Gubler.

At first, it was revealed the duo had only begun dating in January 2007.

But then Gubler’s interview with Glamour changed the timeline.

He revealed that he and Kat first started dating when he was shooting for the first season of Criminal Minds.

The first season premiered in 2005 meaning they were an item way before 2007.

Sadly, similar to her other relationships, this one too ended.

They separated in August of 2007 but not on a bad note.

Matthew even stated in the same interview that they are still cordial.

What’s more, they even did a movie together, Suburban Gothic, post-split.

What About Kat Dennings’ Boyfriend In 2021? Does She Have A New Boyfriend?

As of now, Kat is currently engaged to be married to American singer, American W.K.

In June 2021, it was rumored that the pair might have married each other after Kat shared a picture on Instagram.

In the picture, her fiance was flashing a gold ring on his finger which sparked the rumor.

Regardless, for the past couple of years, Kat’s professional life has been taking a lot of strides.

Since her most famous credit 2 Broke Girls wrapped up in 2017, she became part of Big Mouth and Dollface, which is still running btw.

Similar to her character of Jules Wiley in Dollface, Kat is also single. 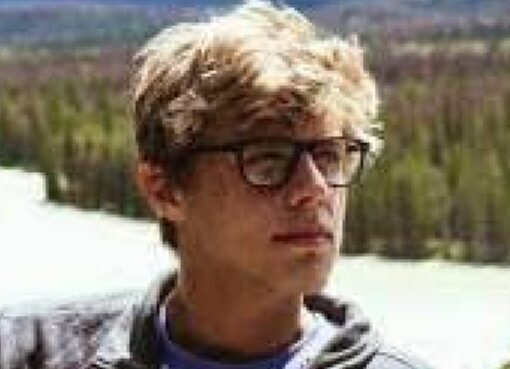 Asaf Rovny started to increase his visibility by tagging his content with the ForYou hashtag. He  read a bedtime story to his friend in a TikTok set to Young Thug’s “Imma Ride.” He has been
Read More 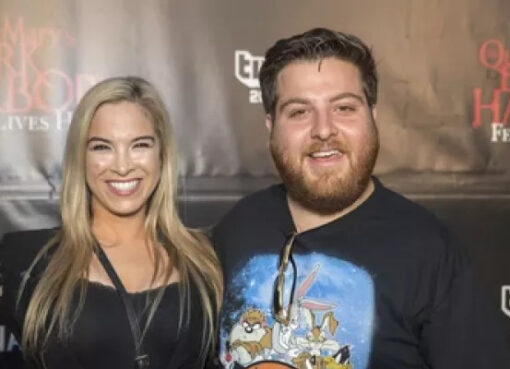 Nick Antonyan is a writer, comedian, and social media presence. Cancer is his horoscope sign. his net worth ranges between $1 million and $5 million. Nick's relationship status is single
Read More 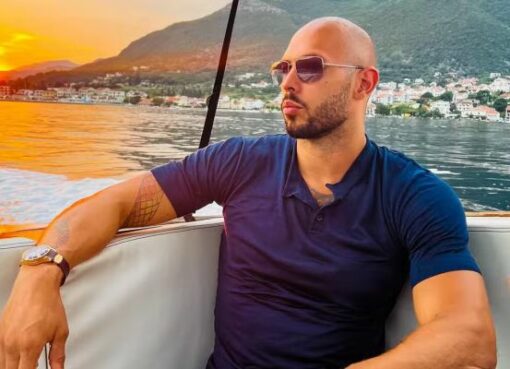