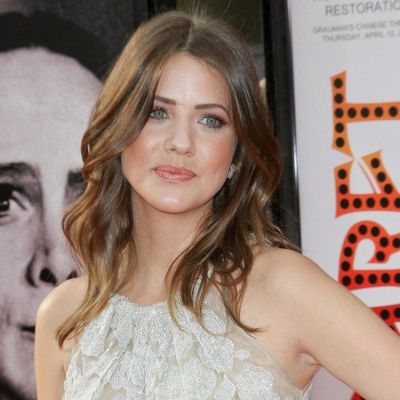 Julie Gonzalo is an Argentine actress. Julie Gonzalo rose to prominence as Pamela Rebecca Barnes in the TV romantic-drama series “Dallas” (2012-2014) and as Becky Adams in the comedy-drama film “Waffle Street” (2015), among other roles.

She moved with her family to Miami, Florida, USA, where she spent her childhood.

Unfortunately, no additional information about her childhood has been made available.

Such as the names of her parents and their occupations

Julie Gonzalo hasn’t shared anything about her educational background.

Other than the fact that she took acting classes

When it comes to the scar above her nose, Julie hasn’t shared the full story.

Only stating that it was caused by an accident when she was a child.

Gonzalo was a print model before making her acting debut.

And as her modeling career progressed, she relocated to Los Angeles.

Believing that she would have more opportunities to showcase her acting abilities.

She continued with minor roles in films such as “Dodgeball.

Before being cast in her first recurring role, Parker Lee, in the award-winning TV series “Veronica Mars,” in 2006.

One of her first notable roles was as Desiree Thomas in the 2007 thriller film “Cherry Crush,” .

alongside Nikki Reed and Jonathan Tucker.

Julie gradually gained popularity, and new roles were offered to her; in 2008.

She achieved stardom with the role of Pamela Rebecca Barnes in the TV romantic-drama series “Dallas,” .

Appearing in all 40 episodes of the popular TV series, which launched her to fame.

Julie continued her career successfully after the series ended in 2014.

Julie most recently appeared in the television film “Falling for Vermont” alongside Benjamin Ayres and Lauren McNamara.

and she also had a lead role in the 2019 television film “Flip That Romance” alongside Tyler Hynes and Cardi Wong.

Julie Gonzalo is in a romantic relationship.

But she hasn’t revealed anything about her love partner or their relationship.

Hopefully, she will reconsider and begin sharing more details about her personal life. 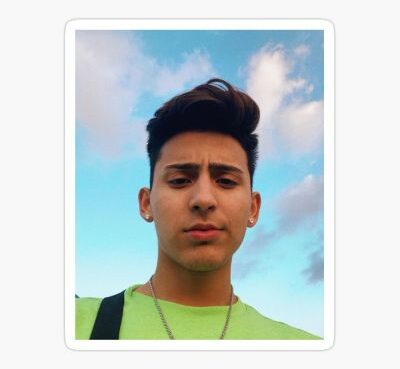 Who is Alex Guzman? Alex Guzman is a Reno, Nevada-based singer, musician, and songwriter. Alex Guzman has also been recognized for his lip-sync performances, R&B, and hip-hop. On his YouTube chan
Read More 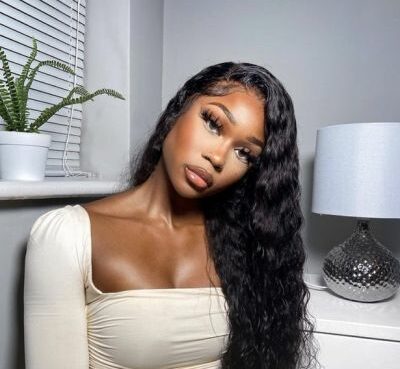 Who is Salma Naran? Salma Naran is an Irish fashion model and social media influencer. Salma Naran rose to prominence after appearing on the romantic reality show Love Island 2021. She is one of the
Read More 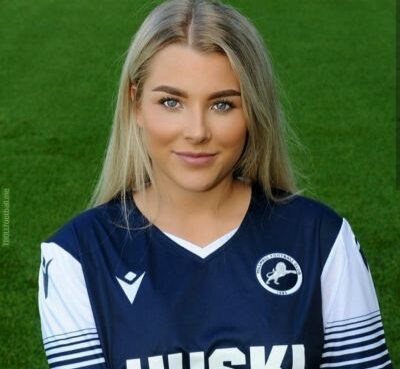