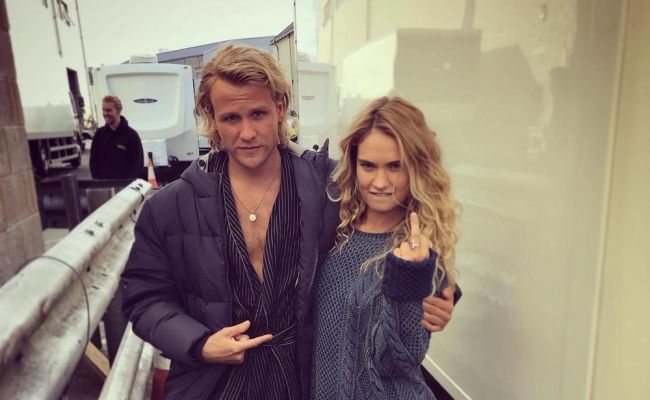 Many people have been interested in Anya Chalotra since Netflix aired The Witcher series. They’re all curious about Anya Chalotra’s lover.

However, the lovely English actress who played Yennefer of Vengerberg has remained silent on the subject.

Many celebrities, like her, avoid discussing their personal lives in public.

She has been going in the same direction.

Despite the secrecy, we’ve learned that she may be dating someone.

In 2021, Who Will Be Anya Chalotra’s Boyfriend? Her current marital status

This question has been asked all over the internet, but there is no single correct solution.

Nonetheless, it all comes to an end today because we’ve discovered who her current lover is.

She has reportedly been dating fellow English actor Josh Dylan for some time.

Because the couple is extremely private about their connection, few people are aware of their affair.

Nonetheless, they have made a few public appearances together.

For example, they attended the 50th anniversary of Paul Smith AW20 as part of Paris Fashion Week in January 2020.

The couple has already moved in together and is living in the same East London flat.

They’ve also published a single photo of themselves on their individual social media accounts.

They shared their only selfie together in November 2019.

They are wearing matching T-shirts in the photo, not to seem cute, but to promote War Child UK.

The group uses the proceeds from the sale of clothing and other items to assist protect children from war-torn countries.

Anya Chakraborty Josh Dylan, Anya, and Josh are all wearing matching T-shirts to support a good cause.

They appear to want their relationship to last based on how cautiously they are moving forward with it.

To be honest, we hope they stay together forever because they are simply adorable and made for each other.

When and how did Anya first meet her boyfriend?

After learning about her connection, we’re sure many of you want to know how it all started between the two.

We wish we could answer this query, but there is no information available.

Furthermore, Anya and Josh are both reserved individuals.

They are reluctant to reveal intimate aspects of their affair to the public.

We didn’t know they were dating till recently because of their nature.

Initially, Josh was the one who implicitly revealed to the world that he is dating Anya.

During the interview, the actor discussed his short drama, Queens (2021).

He stated that he was the producer of the drama, along with his girlfriend Anya, who was the show’s associate producer.

Furthermore, there is a divided response in the comments section.

While some appear surprised, a few suggest Anya and Josh had been dating for quite some time.

Whatever the case, we’re all relieved she’s happy and well.

Lover of Chalotra Josh is a well-known actor

Anya has only been in the industry for a short time, but her boyfriend Josh is a veteran.

The Englishman made his acting debut in the 2016 film Allied as Captain Adam Hunter.

Was Anya Previously Associated With A Honduran Writer?

Several newspapers speculated about Anya’s romantic life around the time The Witcher was released.

After all, she was the one person who drew the most attention on the show, aside from Henry Cavill.

A strange rumor was circulating at the time. She had been linked to Juan F. Sanchez.

While some sources claim Juan is a Honduran journalist and writer, we discovered an actor by the same name after doing a bit more investigation.

This actor has been in various TV shows, including the well-known Colombian Netflix series Distrito Salvaje (Wild District).

The only strange thing about Chalotra’s connection with Juan is that they are from different corners of the world.

They have never worked on the same project, and they both work in different cinemas. 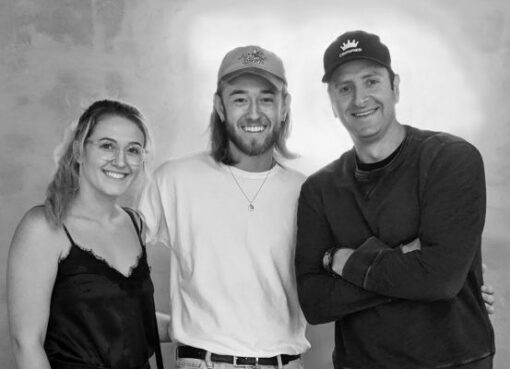 NiceMichael: Who is Michael dating? 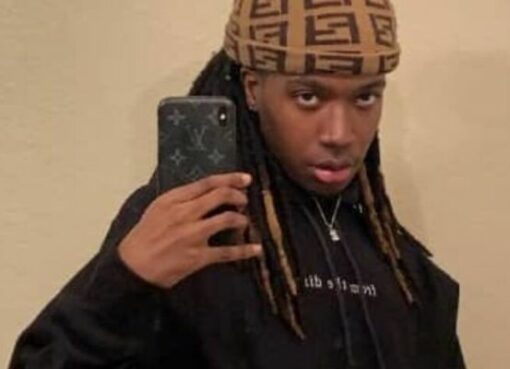 Von Dylan is a well-known social media personality. Von is a college student His net worth He is well-known on YouTube for posting gaming and comedic content. Who is Von Dylan?
Read More 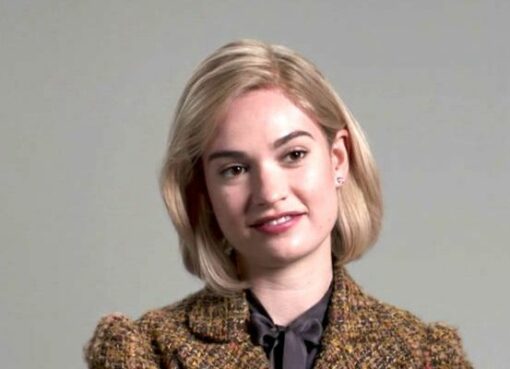