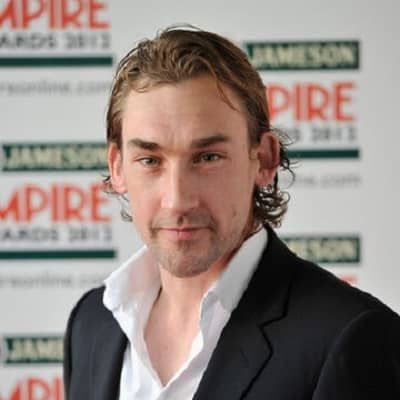 Who is Joseph Mawle?

Joseph Mawle is a well-known English actor. Joseph Mawle rose to prominence as Benjen Stark in the HBO series Game of Thrones. Similarly, he has appeared in Ripper Street, Birdsong, and Troy: Fall of a City.

He is one of three children who grew up in a Victorian manor house at Shipston-on-Stour, Warwickshire.

His family has a long history of farming in Warwickshire, with nine generations working on the land.

But he struggled academically and was finally diagnosed with severe dyslexia, forcing him to attend a residential school for children with special needs.

His problems worsened when he developed labyrinthitis, which left him with 70% reduced hearing in the upper register and tinnitus.

Despite this, he continued his study and attended Stratford-upon-Avon College, where he studied for a BETC in performing arts.

He worked as a fitness instructor and washed dishes in restaurants while studying.

Mawle graduated from Bristol Old Vic Theatre School the same year he attended, and he temporarily worked as an assistant at a special needs school.

The TV mini-series “Five Daughters” in 2010, was based on the true-life events that occurred in Ipswich in 2006 when five young women were killed.

He landed one of his most important parts to date in 2011, as Benjen Stark in the TV fantasy drama series “Game of Thrones” (2011-2017), and starred in six episodes of the critically acclaimed series, but it was enough to make him a star.

The following year, he appeared as a supporting actor in the action thriller film “The Cold Light of Day,” starring Henry Cavill, Bruce Willis, and Sigourney Weaver, as well as in the action fantasy horror film “Abraham Lincoln: Vampire Hunter” and in the drama film “Shell,” for which he received a BAFTA Film Award nomination.

He appeared in the horror-thriller “The Hallow” with Bojana Novakovic and Michael McElhatton in 2014, and in the film “Man Divided” in 2017.

Most recently, Joseph played Scott Ruskin in the TV miniseries “Mother Father Son” (2019), and he is currently working on the film “The Last Planet,” which has yet to be released.

Joseph has become a well-known actor since beginning his career, and his fortune has grown significantly as a result of his success.

According to sources, Joseph Mawle’s net worth might be as high as $500,000, which is rather respectable.

Know about: Inside Pitbull’s Daughter Destiny Pérez’s Life: What You Didn’t Know About Her

As the actor of the Game of Thrones series, Joseph Mawle has amassed a sizable fan base.
Joseph, on the other hand, has kept the specifics of his connection confidential.
Similarly, he avoids the spotlight and keeps a low-key profile.

In terms of appearance, Joseph Mawle is distinguished by his long brown hair and beard, as well as his green eyes. He is 5 feet 11 inches tall and weighs around 150lbs (68kg).

Unfortunately, his vital statistics are currently unknown in the media.

He keeps a low-key profile and prefers to avoid the spotlight. He currently has over 6k followers on his Twitter account. 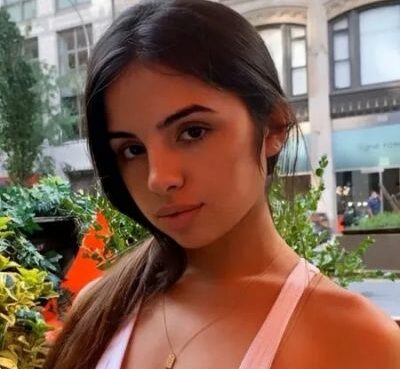 Mati Marroni is an Instagram model living in the United States. Mati Marroni is well-known on social media for her enticing beauty and elegance. Marroni started using the username @matiimarronii on In
Read More 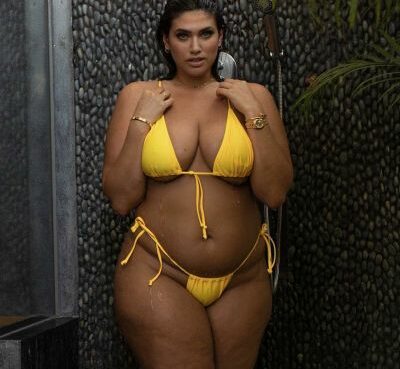 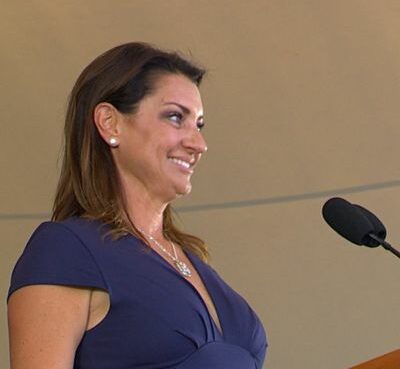