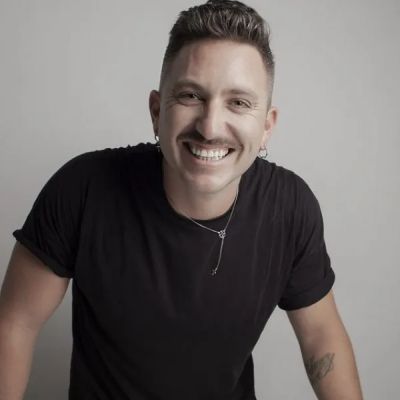 Jonny Cota is a well-known American fashion designer. Jonny Cota runs Skingraft, a brand that makes clothes for both men and women that are focused on streetwear. He also got a lot of attention when he was on Making the Cut, a reality TV show on Amazon Prime Video. He took first place.

He competed with people like Esther Perbandt, Sander Bos, Rinat Brodach, Sabato Russo, and Martha Gottwald, who has been in the game for a long time. He took first place.

Jonny Cota was born in Los Angeles, which is in the United States, and is an American citizen.

Jonny is a quiet, private person who likes to keep to himself. So, he didn’t say when his birthday was.

His parents, Nancy and Kevin Cota gave birth to him.

He is one of six children. He grew up in a very strict Catholic family.

Since almost 15 years ago, Cota has been working as a fashion designer.

In the same way, he owns the streetwear brand SkinGraft. A$AP Rocky and Beyonce have both been spotted wearing streetwear labels.

But Jonny got a lot of attention when he appeared on the TV show Making the Cut.

He competed with people like Esther Perbandt, Sander Bos, Rinat Brodach, Sabato Russo, and Martha Gottwald, who has been in the game for a long time. He took first place.

As of right now, Jonny Cota is said to have a net worth of about $1 million.

Jonny won $1 million in cash because he was the winner of the show.

When it comes to his sexuality, Jonny Cota is out as gay.

He is, in fact, married. In a couple of Making the Cut episodes, he was seen on a video call with his husband, Frank. His parents even answered the phone.

Jonny said that his family gives him a lot of help. He grew up in a Catholic family, but he never had to think about being gay. He is happy to be gay.

Well, nobody knows when Jonny and Frank got married, but one thing is for sure: they are very happy together. He also hasn’t talked about his wife. 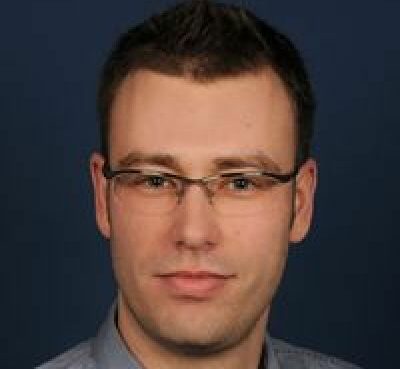 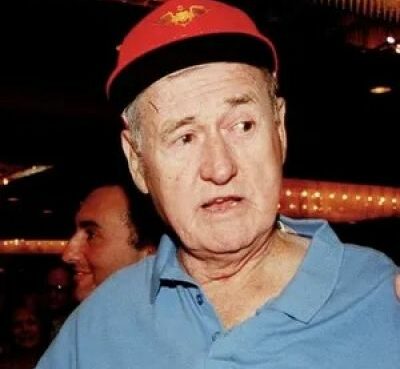 Ted Williams was a professional baseball player and manager. Ted Williams was a left fielder for the Boston Red Sox, where he played from 1939 until 1960. During World War II and the Korean War, he al
Read More 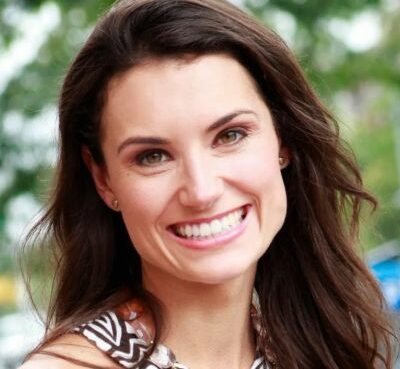