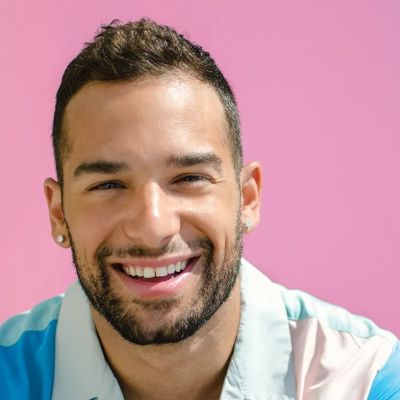 Sibilly has a happy relationship with his longtime boyfriend William Moroski, in addition to her successful television career.

Johnny has a mixed ethnic background and is an American by nationality.

The TV star hasn’t revealed much about his family, but his parents and sister have been featured frequently on his Instagram feed.

Despite the fact that Sibilly attended LGBTQ acting classes in New York, his natural on-screen expressions have always reflected his interest in acting.

Sibilly debuted on-screen in 2013 at the age of 26 in the TV documentaries Deadly Affairs and Celebrity Ghost Stories.

In the reality TV show Project Runway All-Stars, he worked as a talent wrangler from 2014 to 2015.

The drama series depicts the 1980s and 1990s drag ball culture scene in New York City, which was dominated by African-American and Latino LGBTQ and gender-nonconforming people.

Johnny made cameo appearances in Matt and Dan and Liza on Demand in 2019 and worked in the film Vanilla.

He earns money from social media endorsements on Instagram and TikTok, in addition to his acting career.

Johnny has partnerships with Allswell Home (home decor), 8 OTHER REASONS (jewelry & watches), OraQuick – The HIV self-test, and Smirnoff on his Instagram account (@johnnysibilly), which has over 178K followers.

The Pose actor can make between $536 and $893 per sponsored post, according to Influencer Marketing Hub.

His TikTok account (@johnnysibilly01) has 193.4K followers and 2.6 million likes, and he is known for his progressive and comedic voice.

Johnny Sibilly came out as gay in the early 2010s, shortly after making her first television appearance.

Johnny has sparked a lot of interest in his personal life as a result of his on-screen success and as a social media influencer.

Sibilly is currently dating Will Moroski and they are having a great time together.

Moroski is a senior product line manager for Nike, according to his Instagram bio (@willmoroski) with over 33.1K followers.

They’ve been dating for a while but haven’t revealed the exact date. Sibilly and Moroski met at a brunch with mutual friends and became friends right away, according to reports.

They stayed in touch, and their friendship blossomed into a romantic relationship later on, despite the fact that it was a long-distance relationship. Will resided in Portland, Oregon, while Johnny worked as an actor in New York.

The Pose star frequently posts photos of himself and his boyfriend on Instagram and frequently mentions him on Twitter (@JohnnySibilly), where he has 41.6K followers.

The couple hasn’t gotten engaged or made any marriage plans as of yet.

Johnny, a dog lover, has a French bulldog named Fin, whom he affectionately refers to as his child.

His TikTok account (@johnnysibilly01) has 193.4K followers and 2.6 million likes. 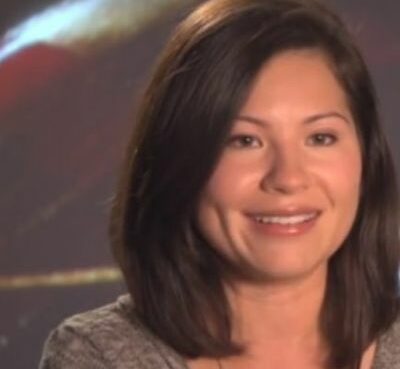 Paige Tamada is an actress best known for her role as Judy the Elf in the 1994 Christmas comedy film "The Santa Clause."Paige Tamada's childhood also appeared in a number of television series. Early
Read More 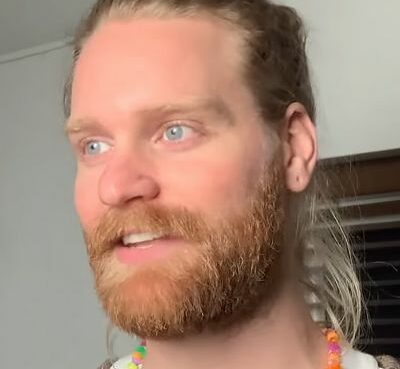 Who is Sam Ryder? Sam Ryder is an English singer, guitarist, and songwriter. Sam Ryder produces Tiktok music and noises. He posted on Tiktok during the COVID-19 shutdown.Many Tiktok stars made videos
Read More Who is Paul Khoury? Paul Khoury is an Australian actor, model, producer, entrepreneur, television personality, media face, and social media star. Paul Khoury is well-known in the country as the husba
Read More