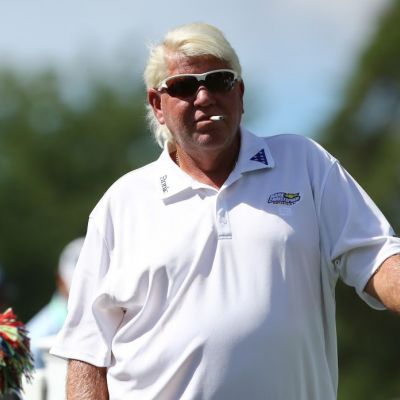 Many areas of John Daly’s life have gotten a lot of public attention, often even more than his golf accomplishments. His wild lifestyle, love of fast food, and relationship with booze and smokes make everyday headlines.

However, another facet of his personal life that piques people’s attention is his dating past.

How many wives has John Daly had?

In his life, the 55-year-old has been married to four different women.

While he has been involved with many more, he has only made it public with these four.

In 1987, he married Dale Crafton, a model from a rich Arkansas family.

They separated in 1990, a year before Daly won the PGA Championship, which catapulted him into the spotlight.

He met Bettye Fulford a few months after his first divorce and married her in early 1992.

He was charged with third-degree assault after shoving her into a wall in their home a few months later.

The accusations were withdrawn, however, because the specific circumstances remained unknown and Bettye did not intend to pursue the case further.

He married Paulette Dean shortly after they divorced in 1995.

Despite lasting longer than the first two, this relationship also terminated in 1999.

He was a bachelor for two years before meeting Sherrie Miller.

They married in 2001, and while everyone hoped it would endure, it all fell apart in 2007.

Mac Jones, Jalen Hurts, and Other Young NFL QBs Who Will Become Legends in the Future

Sherrie allegedly rushed at John with a steak knife one night after the couple got into a quarrel in a restaurant.

While neither the authorities nor the two have verified any of the events, Sherrie served a 6-month sentence in jail and the couple, predictably, separated soon after.

Who is the current wife of John Daly?

Daly met Anna Cladakis in 2007, while still dating Miller, and the two hit it off.

However, after all of these failed marriages, Daly appeared to be in no hurry to make the fifth official.

The two have had a steady connection for the past 15 years.

They announced their engagement in 2014, but no wedding bells have yet rung.

She is frequently spotted with him and his children while carrying his luggage on the course.

While many people doubt this relationship will endure, there have been no difficulties surrounding it.

John Daly has how many children?

He has a daughter named Shynah Hale with his second wife, Bettye, who is now 29 years old.

Daly, on the other hand, gained custody of his kid following their ugly divorce.

He is a budding golfer, and the two won the PNC Championship in 2021. 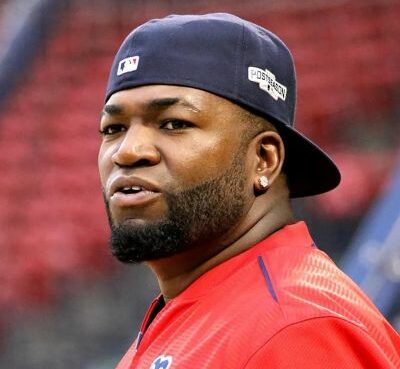 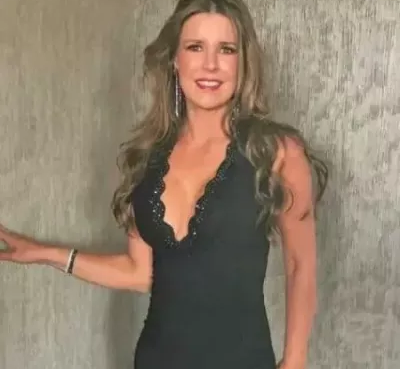 Who is Ashley Thompson? Ashley Thompson Manning, on the other hand, is a self-sufficient woman who does not rely on her husband's celebrity. Since 1997, Ashley has been solidly entrenched in the corp
Read More 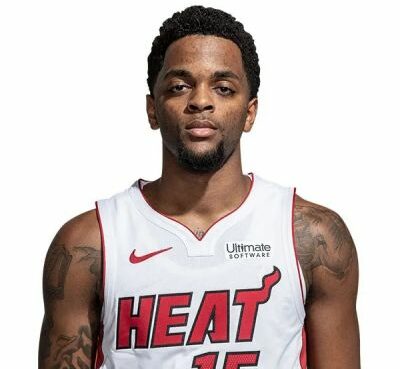