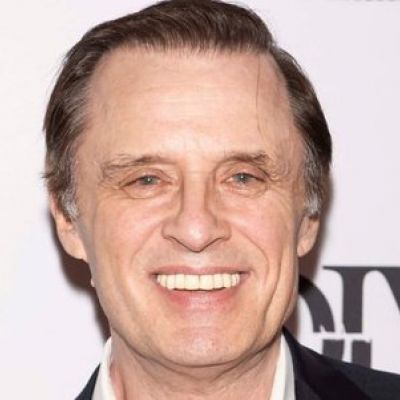 Joe Penny is most known for his work as a professional actor, having played Nick Ryder in the NBC police series “Riptide,” Jake Styles in the classic CBS crime thriller “Jake and the Fatman,” and Frank Darnell in the Hallmark Channel’s “Jane Doe” film series.

He is of Italian and American heritage. Penny spent his early years in his birthplace of London.

He was nurtured with his seven siblings by his parents, whose names and occupations have not yet been exposed to the public.

The family immigrated to the United States and settled in Marietta, Georgia.

However, his parents’ marriage did not last long, and he moved to Huntington Beach, California, with his mother and brothers.

He is now an American citizen of white ethnicity.

Joe Penny attended Marina High School, where he acquired a passion for sports and was a member of both a basketball and a football team.

Joe did not continue his schooling after graduation in 1974 since he needed to perform numerous odd jobs to sustain himself before focusing on his acting profession.

As a result, he began acting classes with Lee Strasberg.

In 1977, Penny made his professional acting debut as Brandon in an episode of the ABC mystery series “The Hardy Boys/Nancy Drew Mysteries”.

Following this he was cast in his first recurring role as Sal DiVito in the television series “Forever Fernwood” (1977).

Following that, he played Dean Berger in Joseph Ruben’s drama film “Our Winning Season,” followed by Rick Bladen in EMI Television’s horror thriller “Deathmoon,” both in 1978.

By the end of the decade, he had landed the roles of Beau Galloway in “The Girls In The Office,” a 1979 made-for-television romantic drama, and Paul Cameron in “The Gossip Columnist,” a 1980 television picture.

His net worth was established as a result of all of his appearances.

In 1984, Joe was cast as Nick Ryder in the NBC network’s detective series “Riptide,” which aired for two seasons and increased both his riches and notoriety.

Following the conclusion of the series, he starred as Robert McCay in the NBC film “Perry Mason: The Case Of The Shooting Star” in 1986, followed by roles as Edward Moran in the NBC crime drama film “Blood Vows: The Story Of A Mafia Wife” and Lloyd Murphy in the CBS two-part drama series “Roses Are For The Rich” in 1987.

Joe’s career peaked the same year when he was hired as the title character of the CBS network’s highly successful crime drama series “Jake and the Fatman,” which aired from 1987 until 1992.

He became well-known all over the world as a result of his role in more than 100 episodes, and his net worth grew dramatically as a result of the show’s success.

Joe also starred as Dan Walker in the 1988 made-for-television film “A Whisper Kills” and as Dr. Ed Betters in the 1990 film “The Operation” while filming it.

Joe’s first job in the next decade was as Tiny in the family adventure fantasy “The Little Unicorn,” followed by roles as George Tomich in the drama “Two Against Time” and Jack Darrow in the action “The Red Phone: Manhunt,” both of which he landed in 2002.

Following that, he was cast as Martino Vitali in the NBC daytime serial opera “Days Of Our Lives” (2008), and then as Hank Butler in the CBS police procedural series “Cold Case,” which aired between 2009 and 2010.

Joe landed a role as John Taylor in the 2011 made-for-television film “Betrayed At 17,” after which he stayed very quiet in terms of looking for new jobs after deciding to take a break from the profession for a spell.

Thankfully for his admirers, he returned in 2016 when he earned the role of Sam in John Heath’s criminal drama film “The Last Night Inn.”

Penny’s professional career began in 1977, and he has remained busy in both the film and television industries ever since.

His professional acting career, in which he has appeared in over 75 films and television shows, is the main source of his fortune.

There is little doubt that his net worth will rise in the next years if he continues to expand it.

Joe Penny is a married man when it comes to his personal life.

Despite his celebrity, he has managed to maintain a low profile when it comes to his personal life.

He and his wife Cindy M. Penny, on the other hand, are reported to have exchanged wedding vows in 2004.

The couple does not have any children.

Penny, as previously stated, was born in the year 1956, making him 63 years old.

His physical features include short dark brown hair and green eyes. Joe looks amazing even though he is in his late sixties.

There is no information on his vital statistics.

There is almost little information about his professional career in the media at the moment, and one of the main reasons for this is his absence from the social media landscape.

As a result, we can only infer he is semi-retired and spends his time with his family and friends. 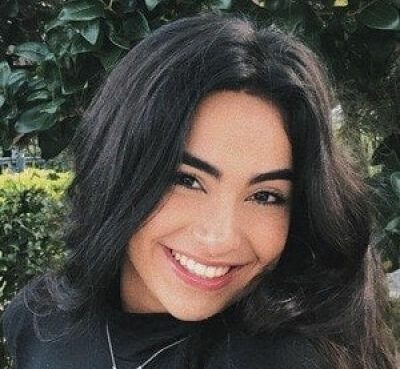 Paulina Rincon is an American TikTok celebrity. Paulina Rincon is a model and influencer who has over 1.3 million Instagram followers and is renowned for posting a mix of dance videos, lip-synch clips
Read More 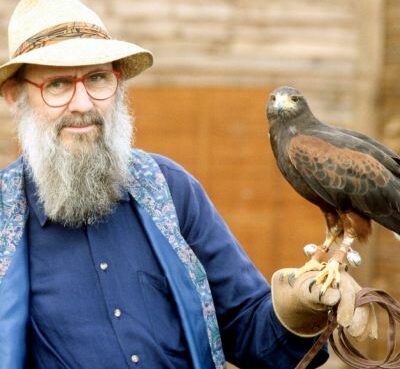 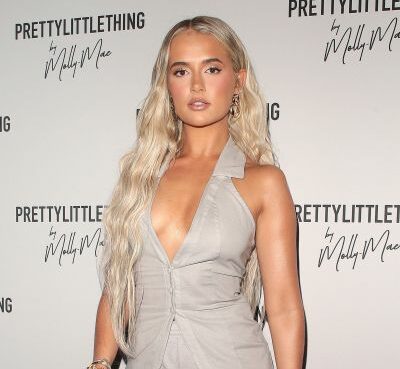