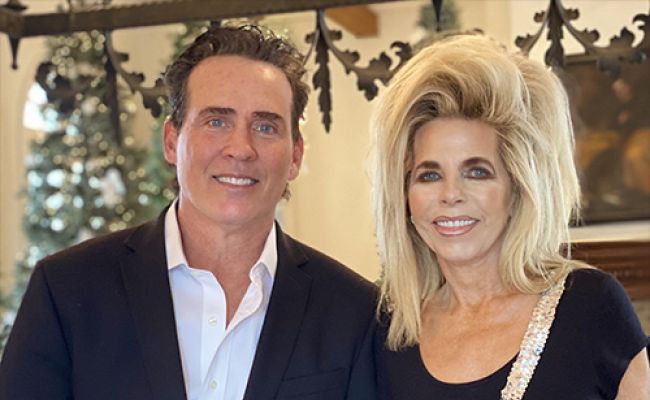 Joe Lara and his ex-girlfriend Natasha Pavlovich had a long relationship. For nearly three decades, they had an on-again, off-again relationship. They had one daughter during their marriage. However, their relationship soured when his country music career did not take off as planned.

So they divorced in 2015 and had a long, arduous court battle over their daughter.

Their legal struggle was only resolved after his death in May 2021.

The Fight for Joe Lara and Natasha Pavlovich’s Daughter Liana

She remained his girlfriend for the majority of those years, however, reports say they were engaged at one point.

On December 12, 2010, they welcomed their first and only child, daughter Liana Lara.

Lara decided to pursue a career in country music around the time she was born, and the family relocated to Nashville, Tennessee.

However, conscious of the possibility that things would not go as planned, the pair struck a pact.

The deal was that if Lara couldn’t get his music career off to a good start by the time Liana entered kindergarten, he would abandon his musical ambitions and relocate to Chicago.

By 2015, their daughter was old enough to start kindergarten, and Lara’s new job goals had failed to materialize.

As a result, when Pavlovich reminded him of the agreement, he refused to honor it.

Instead, he falsely reported Pavlovich as having sexually molested Liana in order to gain sole custody of her.

He was discovered to be lying, which ruined their relationship.

As 2016 began, the ex-couple began their legal battle over Liana.

In February 2016, a Tennessee judge, who was later accused of abusing her authority by Pavlovich and others, ordered her to vacate the couple’s Brentwood, Tennessee, home.

This left her homeless for three months, and she was unable to enter homeless shelters because she was nominally a homeowner.

In a later judgment, she was handed strict parenting directions.

Pavlovich, a Serbian-American from the former Yugoslavia, was told not to speak Serbian to her daughter if no one else in the room could.

When a judge granted Lara and Pavlovich 50/50 custody, their legal processes were extended until 2020.

She did, however, intend to appeal the decision in 2021.

Lara’s Death, Custody Settlement, and the Location of His Daughter

Pavlovich’s attempts to challenge the 50/50 custody order were thwarted by Lara’s death.

On May 29, 2021, Lara and his wife, Gwen Shamblin, were killed in a plane crash at Percy Priest Lake in Smyrna.

Pavlovich obtained full custody of her daughter after his death.

She was designated as Liana’s primary caregiver, with responsibilities including education, religion, and non-emergency medical care, among others.

Liana now lives with her mother. Pavlovich rarely posts on social media, and she has only ever posted a picture of her daughter once.

Lara mentioned Liana a few times before his death, including a birthday post for her on her ninth birthday in 2019. 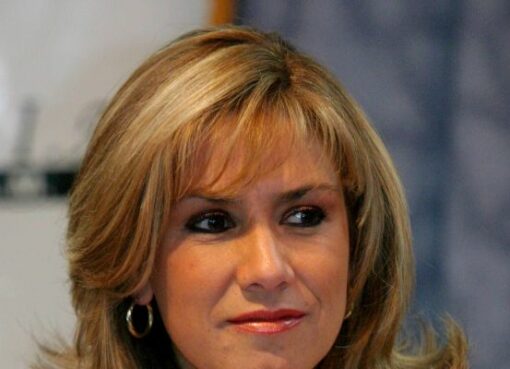 Former Mexican President Enrique Pretelini is the spouse of Monica Pretelini. When she looked back on her career, she realized that Enrique Pena Nieto, Mexico's 57th president, had helped her r
Read More 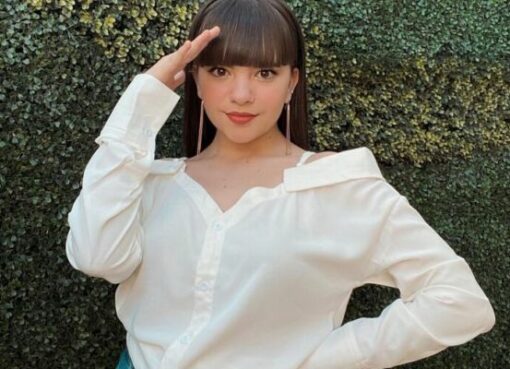 Is Ivanna Perez Single? Let’s Know About Her

Ivanna Perez is a Mexican dancer and social media personality. Perez was born on October 11, 2005, and is 15 years old. Ivanna was born in Mexico and holds Mexican citizenship. She is a
Read More 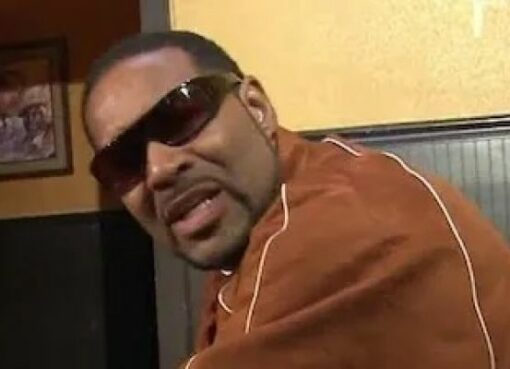 Doug Rasheed: Who Is He? Was He Married to Chaka Khan?

Doug Rasheed is a multifaceted figure in the music industry. Doug rose to prominence as the producer and co-writer of Coolio's Grammy-winning multi-platinum single 'Gangsta's Paradise.' Ras
Read More