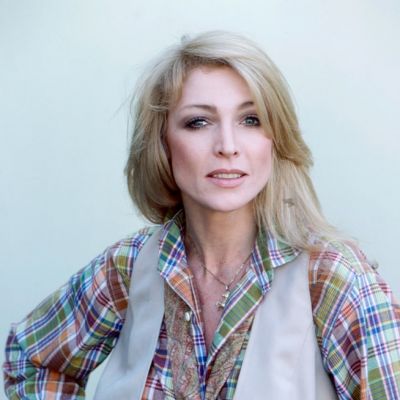 Who is Joanna Pettet?

Joanna Pettet is an English actress recognized for her beauty and personality, despite her age. Joanna Pettet is well-known in the entertainment business for her acting abilities, in addition to her attractiveness.

She is the embodiment of ageless beauty, to put it mildly. The exquisite actress has proven time and again why she is the greatest. She is the recipient of the Theatre World Award.

Joanna Pettet was born on November 16, 1942, in Westminster, London, England, to Harold Nigel Edgerton Salmon, a Royal Air Force pilot who was killed during WWII, and Cecily J. Tremaine.

Joanna’s mother then remarried and relocated to Montreal, Canada, where she spent her youth and took her stepfather’s surname, Pettet.

Pettet began her career as an actress on stage.

She was cast in numerous ‘Broadway’ shows and worked alongside well-known industry figures.

‘Take Her, She’s Mine,’ ‘The Chinese Prime Minister,’ and ‘Poor Richard‘ were among her ‘Broadway’ pieces.

In 1966, she made her feature-film debut. She appeared in the drama film ‘The Group‘ as part of the ensemble cast.

She featured in three series that year: ‘The Fugitive‘ (as ‘Tina Andresen’), ‘A Man Called Shenandoah‘ (as ‘Julia Riley,’ and ‘Dr. Kildare’ (as ‘Yvonne Barlow’).

In 1967, she appeared in three films: ‘The Night of the Generals,’ as ‘Ulrike von Seidlitz-Gabler,’ as ‘Mata Bond,’ in ‘Casino Royale,’ and as ‘Kate Clifton,’ in ‘Robbery.’ She also played ‘Serena’ in the TV movie ‘Three for Danger.’

In 1973, she featured in an episode of ‘McCloud’ and a TV film called ‘Pioneer Woman.’

She played ‘Grace Henry’ in the 1974 cult horror film ‘Welcome to Arrow Beach.’

She also starred in TV series such as ‘Medical Center,’ ‘A Cry in the Wilderness,’ ‘Police Story,’ ‘Thriller,’ and ‘Harry O.’ in the same year.

The next year, she reprised her roles in ‘Thriller’ and ‘Harry O,’ albeit in new roles (not the same as the ones in the earlier episodes).

In 1975, she appeared in three television productions: ‘Caribe,’ ‘Police Woman,’ and ‘Desperate Miles.’

She starred in two episodes of the British television series ‘Tales of the Unexpected,’ as well as the television film ‘Sex and the Married Woman.’

Between 1979 and 1982, she played three distinct characters in three separate episodes of ‘The Love Boat.’

She made appearances in ‘Charlie’s Angels,’ ‘Cry of the Innocent,’ and ‘Fantasy Island’ in 1980. She returned for two more episodes of ‘Fantasy Island,’ although she portrayed different roles in each.

She starred as ‘Monica‘ in the 1987 film ‘Sweet Country,’ and as ‘Virginia McCormack‘ in the ‘Murder, She Wrote’ episode ‘The Way to Dusty Death.’

Her last film appearance was in ‘Terror in Paradise,’ released in 1990.

Joanna Pettet’s net worth is estimated to be $1 million as of 2022. The lovely actress has made a good living from her acting profession.

Pettet, on the other hand, has not given any information about her assets or income.

Despite her silence, it is suspected that Pettet was paid $500,000 each year.

However, since she has departed from the industry, the same cannot be stated.

When it comes to her romantic life, Joanna Pettet has experienced both love and heartache. Joanna was formerly married to American actor Alex Cord.

The couple married in 1968, and three and a half months later, Joanna gave birth to a lovely baby called Damien Zach.

Despite being the biological son of British actor Terence Stamp, the kid was given the surname ‘Cord.’

Despite this, the pair had a joyful 21-year marriage.

Before calling it quits in 1989. The cause of their divorce is unknown at this time.

She was one of the most attractive actors of her period, and she landed the majority of her parts as a result of her beauty.

Her hair is blonde, and her eyes are blue.

Joanna Pettet isn’t on any of the social media platforms, which is disappointing for her admirers. 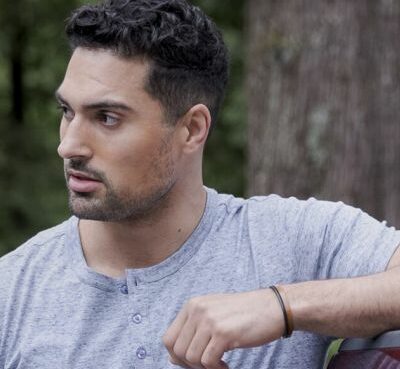 Darien Martin is a Canadian actor. Darien Martin has been in Flora & Ulysses, “DC’s Legends of Tomorrow,” “V.C. Andrews’ Pearl in the Mist,” and “The 100.” Early life and Childhood Darien Martin
Read More 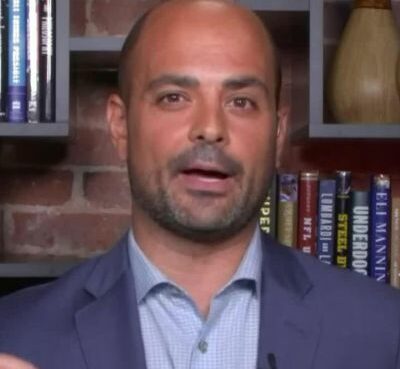 Mike Garafolo is best known as a reporter who has worked for the National Football League (NFL). Mike Garafolo is successful at his job, which has gained him more attention from the media and the audi
Read More 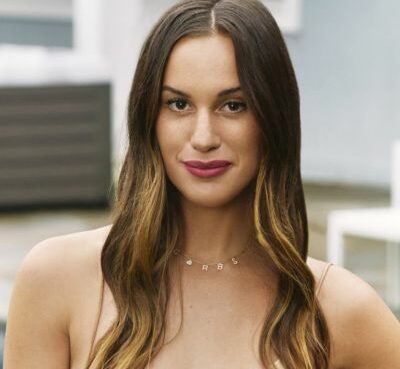