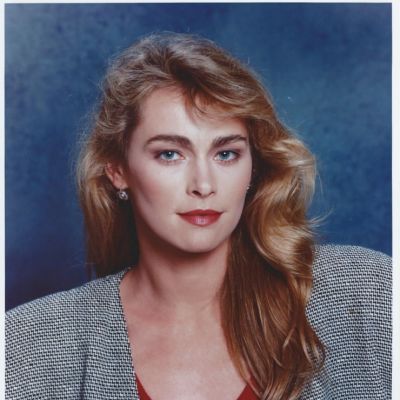 Who is Joanna Pacula?

Joanna Pacula is a model and actress best known for her work for the magazine “Vogue” in the 1980s. Joanna Pacula landed a number of acting roles, including one in “Gorky Park,” for which she received a Golden Globe nomination.

Joanna Pacula was born on January 2, 1957, in Tomaszow Lubelski, Poland, and her mother was a pharmacist, and her father was an engineer.

She grew up in Poland with a sister, and both of them aspired to work in the entertainment industry since they were children.

The school is well-known for its emphasis on the performing arts, and it has produced a number of notable alumni who have gone on to make a name for themselves in the entertainment industry.

It is located in Warsaw’s Collegium Nobilium, which has been known since its founding in the 1700s as a school for the children of the wealthy.

After finishing her education, she joined the Warsaw Dramatic Theatre, where she spent the next few years primarily performing in stage productions.

Including numerous Shakespearean productions, including “Romeo and Juliet,” one of Shakespeare’s most popular plays.

Pacula’s stage career continued with roles in “Othello” and “As You Like It.”

She was also involved in a few local film projects during this time, including “Camouflage” and “Last Night of Love,” both of which were shot in Romania.

She was in Paris in 1981 when Poland’s communist authorities declared martial law, and she decided not to return home.

The following year, she relocated to the United States, where she quickly became well-known for her modeling work.

This eventually led to her being cast in films, where she became well-known for her portrayal of the European temptress.

Her feature film debut was opposite William Hurt in “Gorky Park,” based on Martin Cruz Smith’s novel of the same name, for which she received critical acclaim.

This led to more opportunities, and she went on to work on the Holocaust drama “Escape from Sobibor,” which aired on ITV and CBS in 1987.

It tells the story of a mass escape from the German extermination camp Sobibor, which was the most successful Jewish prisoner uprising during WWII.

During this time, she also worked on “The Kiss” and “EARTH Force.”

Joanna appeared as an expert on Jamaican gangs and voodoo in the 1990 film “Marked for Death,” starring Steven Seagal as a former DEA troubleshooter.

She continued her career in the 2000s, appearing as a guest star in popular shows such as “Jake in Progress,” “Monk,” and “Bones.”

She also continued to work in film, including “When Nietzsche Wept,” an art drama film based on Irvin D. Yalom’s novel.

She has become less active in the industry in recent years, with her most recent major project being released in 2013.

Several sources speculate that she is enjoying her retirement, though no formal announcement has been made.

She has appeared in “FHM” and “People” magazines, with the latter naming her one of the world’s most beautiful women in 1990.

She has been named one of the sexiest and hottest actresses of all time by numerous publications.

She was set to appear in the film “Zombie Strippers!” but had to back out due to a scheduling conflict, a decision she later regretted.

Joanna Pacula‘s has a net worth of more than $6 million as of 2022, earned through success in her various endeavors.

She has worked in the entertainment industry since 1980 and has been featured in a variety of publications throughout her career.

It is expected that her wealth will increase as she continues her endeavors.

Know about: Who Is Lauren Elizabeth? Let’s Know Everything About Her

Joanna Pacula’s romantic relationships are not well known in her personal life, as she has not been open about this aspect of her life. It is unknown whether she is single or married.

She previously owned a house once owned by Rudolph Valentino, but she later sold it and now lives in Southern California.

When she first started out, she lived with Polish actress Elzbieta Czyzewska, who assisted her in making connections in Hollywood. 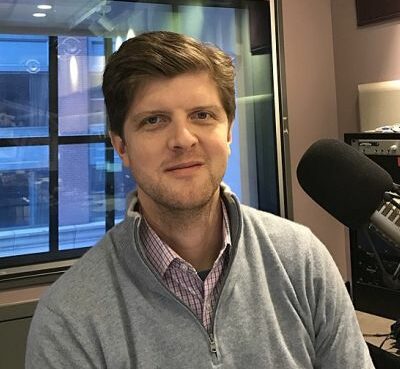 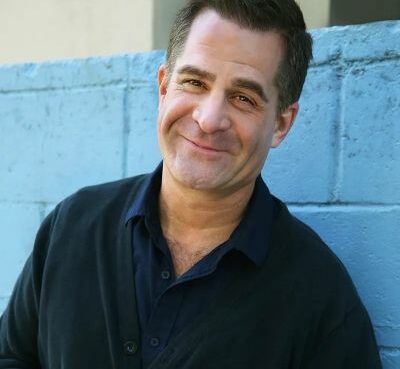 Who is Todd Glass? Todd Glass is a stand-up comedian, television personality, and podcast host. Todd Glass is the host of the podcast The Todd Show. Along with Stefane Zamorano and Jimmy Dore, he co-
Read More 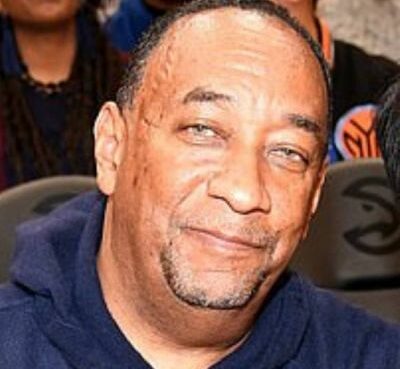 Derek W. Bottoms rose to prominence as the spouse of Keisha Lance Bottoms, an American politician, and lawyer. Early life and Childhood Derek W. Bottoms was born in the United States of America and
Read More