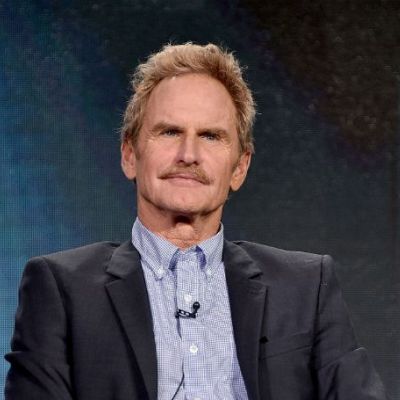 Who is Jere Burns?

Jere Burns is an actor, Jere Burns is as known for his work both on television and in films. Some of the projects he’s been involved in during his career include “Dear John”, “Burn Notice”, and “Justified” in which he played the Dixie Mafia middle man Wynn Duffy.

Jere Burns was born on 15 October 1954, in Cambridge, Massachusetts, USA,

There are very few details that have been revealed about Jere’s childhood and family, except that he is the son of a gown and cap manufacturer.

After matriculating from high school, he enrolled at the University of Massachusetts, Amherst.

The public university is the flagship campus of the University of Massachusetts system with over 30,000 students enrolled annually.

It is ranked as the 70th best national university by the US News Report as of 2019.

They offer over 200 degrees, and their athletic teams compete as a part of the NCAA Division I.

Late in college, he developed a passion for acting, and this would lead him to move to Manhattan, taking up stage roles.

Burns’s first project was the title role in “Don Juan” which was shown at the New York Shakespeare Festival.

Burns would start by appearing in several Broadway projects over the next few years; his credits include “Hairspray” and “After the Night and the Music”.

The latter is a one-act play in three parts, based on the Howard Dietz song “You and the Night and the Music”.

In 1984, he made his television debut in a small role in the ABC series “Mom’s On Strike”, then gained a recurring role in the popular TV series “Hill Street Blues”, in which he played rapist James Fitzsimmons.

In 1988, he gained one of his most notable roles as the sleazy Kirk Morris in “Dear John” the NBC show is based on the British sitcom of the same name and ran for a total of four seasons.

The following year, he was cast in the film “Hit List” and then appeared as a villain in the miniseries “The Gambler Returns: The Luck of the Draw”.

In 1993, he played Vice President of Sales Pete Schmidt in “Bob”, and a feuding family member in “Greedy”.

He continued his string of acting projects from the mid-1990s up to the 2000s.

Some of his projects during this time include “Something So Right”, “Life-Size”, “Twice in a Lifetime”, and “The King of Queens”.

He also had roles in “Surviving Suburbia”, “Psych”, and “Grey’s Anatomy”.

In 2010, he made an appearance in the series entitled “Breaking Bad”, playing the role of a group leader for the Narcotics Anonymous meeting.

The show is a crime drama that aired on AMC, telling the story of a chemistry teacher who is diagnosed with stage 3 lung cancer, and as a result, turns to a life of crime to secure his family’s future before he dies.

Jere then had a recurring role in the FX show “Justified”, playing the role of Wynn Duffy.

The crime drama show which aired over six seasons received critical acclaim for the performances of its actors, as well as the directing and writing.

During the fifth season of “Burn Notice,” he then played the villain Anson Fullerton; the show starred Jeffrey Donovan, Gabrielle Anwar, and Bruce Campbell.

A few of his most recent projects include guest roles in “The X-Files” and “American Dad!”, as well as a minor voice role in the animated film “Incredibles 2”.

Know about: Who Is James Marriott? Let’s Know About Him

Jere Burns’s net worth is $5 Million.

Jere Burns’s personal life, it is known that Burns married Melissa Keeler in 1982 and they stayed together for 14 years before divorcing.

A year later he married actress Kathleen Kinmont, who is known for her work in various horror films, but their marriage also ended in divorce after just two years.

In 2008, he married for the third time, this time to Leslie Cohen, but divorced 10 after years. He has four children across his marriages.

Jere is a big fan of extreme sports such as surfing, wakeboarding, and skiing, and has also competed in marathons and triathlons.

Similar to numerous actors, he has a presence online through accounts on social media websites.

But hasn’t posted anything new on the account since 2016

The last posting was in promotion of his work with the show “Angie Tribeca”, which he was a part of from 2016 to 2018. 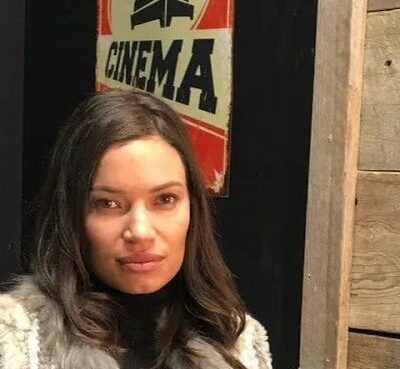 Jordan Monsanto is an American film and television producer and occasional actress. Jordan Monsanto has been working in the entertainment industry since the 2010s. Her production credits include the J
Read More Amy Reimann is a well-known interior designer and a cheerleader with the University of Kentucky's Wildcat Dancers in the past.  Amy Reimann rose to prominence after marrying NASCAR driver Dale Earnhar
Read More 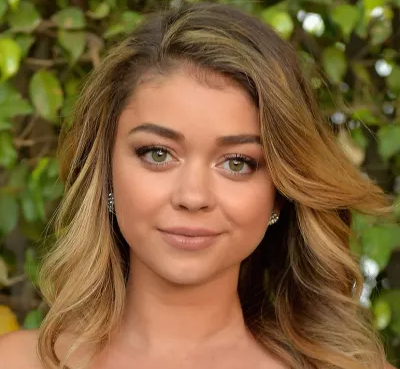 Who is Sarah Hyland? Sarah Hyland (born November 24, 1990) is a New York-based American actress. Sarah Jane Hyland is her full name. In reality, she made cameo appearances in films such as Blind Date
Read More