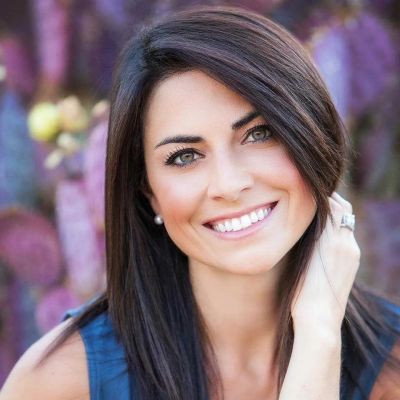 Jenny Dell is a well-known CBS Sports NFL sideline reporter who is the epitome of beauty and intelligence. Jenny Dell initially worked behind the scenes for the event production department on ESPN.

She made her debut at the Browns-Steelers game in Pittsburgh. It is not only Football; she also covers Basketball and can be seen on CBS Sports HQ as a host.

Her parents, unnamed, came from Brooklyn, and she is very close to them.

She has time and again said that she is a daddy’s girl and watched the Yankees with her father.

It is not known whether she has any siblings or not.

Her nationality is American, her ethnicity is Caucasian and her family follow Christianity.

Jenny loved cooking from a very young age. She helped around the house to make meals.

So at ten years old, she took cooking classes at the Culinary Institute of Connecticut.

While in high school, she started a catering company and began catering weddings, graduation parties, and local events throughout the state of Connecticut.

She graduated high school in 2004 from Pomperaug High School, where she was the cheerleading team captain.

She loved sports from a young age, and that was visible as she used to support her favorite team by cheering for them.

Her university activities also include becoming a student ambassador, becoming head of a Career Day committee, and working for the University’s Athletic Department.

She has always been charismatic and active as she has organized and hosted several events for the student, alumni, and donors.

Jenny Dell is 34 years old, and since she was born on 26th July, she a Cancer sign.

Including a flawless skin complexion, Jenny has beautiful light brown eyes and light brown hair that complements and enhances her beauty.

With an hourglass figure and hypnotizing smile, Jenny has amassed many fans, mostly male fans.

Jenny Dell has a net worth of $700,000 as of 2022, which she has gained primarily through her hosting and sideline reporting careers.

Jenny’s love for sports led her to graduate with a Sports Management degree and immediately work for ESPN as soon as she graduated.

She initially worked behind the scenes for the event production department in ESPN.

It is known that she worked very hard at her job, which shows as she auditioned and got her first on-screen position with ESPN Digital Media within a few months.

She worked on projects such as Countdown Daily, IBM-sponsored segments for the NFL, and covered Super Bowl XLIV and XLV, including the red carpet events.

With her charm and skills, she quickly gained popularity, which led to her being noticed by another channel New England Sports Network (NESN).

While Jenny was popular when working at ESPN, her fame rose quickly when she moved on to NESN Sports Today, where she covered matches and highlights of the Boston Red Sox during the 2012 and 2013 Championship seasons.

It was her dream job, and everyone knew whenever she was on the screen, smiling.

However, after two years with the network, a scandal occurred, and her dream job came to an end.

The scandal consisted of Will Middlebrooks, at the time the third baseman for the Red Sox.

He tweeted a New Year’s photo of the couple, which led to Dell’s role covering the Red Sox coming to an end in January 2014.

The network removed Jenny to avoid a potential conflict of interest. Her role and duties were first reduced, then the network and Jenny had a mutual split.

But lo and behold, ten days later, she got a new job as one of CBS‘ new sideline reporters.

CBS had not had sideline reporters for several years.

In 2014, Tracy Wolfson moved from college football to NFL, which led to Jenny being hired as a sideline reporter alongside Ian Eagle and Dan Fouts as a part of the No. 2 teams.

She made her debut at the Browns-Steelers game in Pittsburgh. It is not only Football; she also covers Basketball and can be seen on CBS Sports HQ as a host.

Since her love of food never died, in 2016, Jenny co-hosted Campus Eats for the Big Ten Network with famous food critic Troy Johnson.

The show is 30 mins long and is about them touring different university campuses and trying students’ favorite restaurants and food trucks. To date, only one season has been filmed and released.

Jenny Dell is married to former Red Sox baseman Will Middlebrooks. He is an American former professional baseball third baseman.

Jenny lives near her friend Tracy Simon Antonucci, a University of Massachusetts alumni and her former roommate.

The recipes are straightforward to follow and help save time for busy people as they also point out kitchen hacks.

He started a Twitter campaign and then left sticky notes for Jenny everywhere during a Red Sox playoff game.

He was noticed by Jenny, who accepted his request.

Jenny and Will immediately wanted children. They tried but struggled to get pregnant.

In late 2016, they started visiting a fertility clinic, and everything seemed to be just fine.

However, they tried two rounds of Intrauterine Insemination (IUI), but it failed. In October 2017, they moved on to InVitro Fertilization.

They tried their first embryo transfer in February 2018 and were successful! They didn’t tell anyone about their pregnancy until May of 2018.

To get the word out, the couple wanted to promote and let the world know about their struggle and experience with infertility.

They intended to de-stigmatize infertility by encouraging individuals to talk openly about it.

They knew that having two high-profile personalities speak about such an issue would raise awareness.

They made use of their celebrity to raise public awareness.

Jenny and her husband Will revealed in August 2019 that they were expecting their second child, a girl, in December. And they succeeded!

Jenny’s fan group is small, yet devoted and supportive. They’ve been on her side from the beginning.

Jenny is a frequent user of social media and occasionally shares photos of her family. 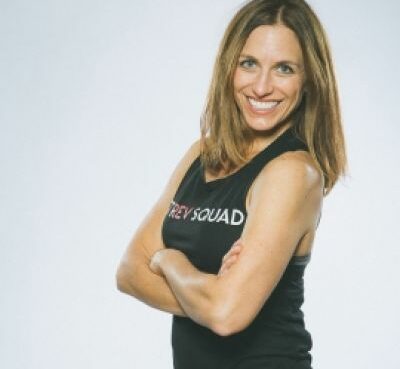 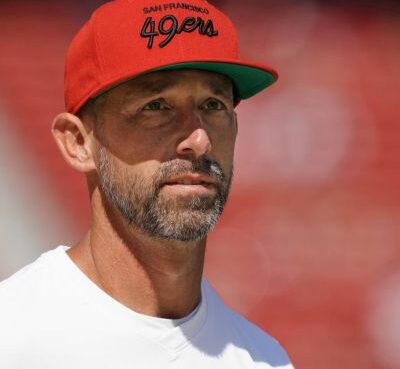 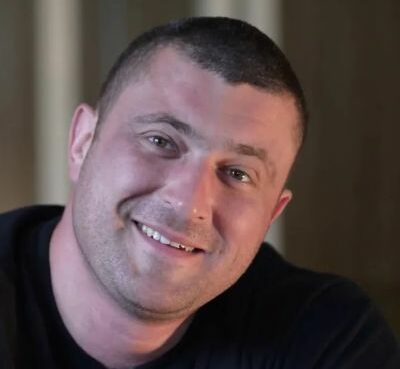 Andriy Pushkar was a well-known arm wrestler and a bodybuilder. Andriy Pushkar has had an incredible rise to the top, dominating the 110 kg+ categories for the past decade. Similarly, late Pushkar had
Read More