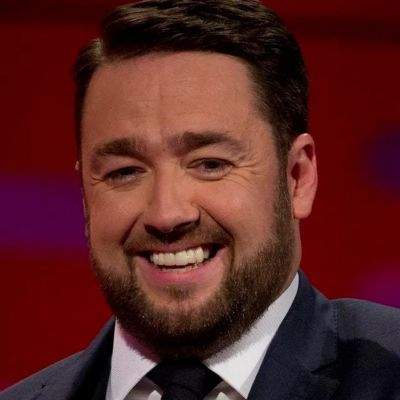 Who is Jason Manford?

Jason Manford is a comedian, actor, presenter, and singer. Jason Manford is currently the host of Absolute Radio’s The Jason Show. Every Sunday at 8 a.m., the show airs. The show was later made available as a podcast. From June to November 2007, he appeared on Ideal in a minor role as Jack.

Joson’s maternal grandmother, Nora (née Peate), was an Irish Catholic from Dublin. The comedian grew up in a terraced house in Manchester’s Whalley Range neighborhood with his four siblings.

Colin, Jason’s brother, is a University of Salford graduate who has followed Jason into the world of stand-up comedy.

He formed a band with two friends named Simon and Neil while there. This was stated by Joso’s brother, who encouraged him to sing.

After seeing international comedians such as Eddie Izzard, Peter Kay, and Johnny Vegas perform at the local comedy club, he became interested in comedy while working as a glass collector at a local pub.

Peter suggested he pursue an HND in media and performance at the University of Salford, which he had done himself. Despite the fact that Jason did not have the required A-level grades, he was accepted into the program and eventually upgraded to a full degree.

In 2018, Manford starred in a new ITV series called What Would Your Kid Do? In 2020, Jason finished second as the Hedgehog on The Masked Singer.

In May 2021, Jason was named the host of the BBC quiz show Unbeatable.

In February 2022, the comedian masked as Hedgehog appeared in the final of the third season of Masked Singer, performing a duet with winner Natalie Imbruglia masked as Panda.

He played Marty in the BBC drama Ordinary Lies, which aired in 2015. Jason hosted The Money Pit for Dave in 2015, as well as It’s a Funny Old Week for ITV.

In 2016, he joined Absolute Radio as their new Sunday morning show host. In April 2017, Jason appeared on five episodes of The Nightly Show.

He also hosted the 2017 Laurence Olivier Awards for ITV before returning to host the event in 2019 and 2020. In 2017, Jason hosted a new Sunday-night entertainment series for ITV Bigheads.

Jason has been the voice of Daisy’s father in the CHF Entertainment cartoon Daisy & Ollie since 2017. At the same time, he writes some Daisy & Ollie episodes.

Jason began his “Turning into My Dad” tour on July 14, 2010, following a successful first UK tour and high sales of the subsequent DVD, filmed live at the Manchester Apollo.

In March 2010, he appeared in Comedy Gala, a Channel 4 benefit show benefiting Great Ormond Street Children’s Hospital. On March 30, the show was filmed live at the O2 Arena in London.

Between June and December 2013, he toured the United Kingdom with “First World Problems,” and a DVD of the same name was released.

In 2011, he joined The Laugh Inn (the Chester-based comedy club’s shareholders). Jason went to the club to watch shows and to support the circuit comedians.

In addition, he put on impromptu performances. The club, however, closed in 2013.

Jason Manford earns an annual salary of $77,498 on average.

In 2013, Jason and Catherine divorced. He married his second wife, Lucy Dyke, in 2017. The couple is the parents of two children.

Prior to their divorce in 2013, the comedian and his ex-wife Catherine were proud parents to their four children. On August 20, 2009, the couple gave birth to twin daughters.

They welcomed their third child in December 2010. In 2012, a baby boy was added to the family of five.

Jason and his family were residents of Bramhall. His current wife, Lucy Dyke, and he are proud parents to their two children. 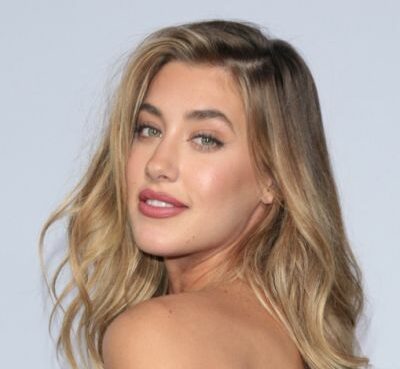 Jessica Serfaty is a famous American model and actress. Jessica Serfaty has acted in a number of films, including Ryde, FML, Blood Brothers, and others. She is also well-known for her appearance on Am
Read More 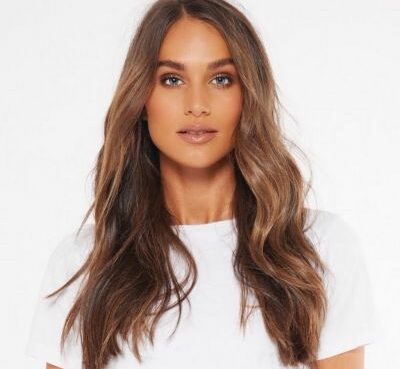