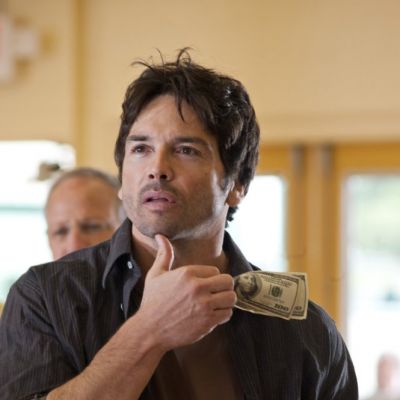 Who is Jason Gedrick?

Jason Gedrick is an American director and actor. Jason Gedrick is best known for his roles as Neil Avedon in the 1995-1996 TV show “Murder One” and Doug Masters in the 1986 hit action film “Iron Eagle.”

Jason Gedrick was born on 7 February 1965, he was born as Jason Michael Gedroic under the Aquarius Zodiac sign in Chicago, Illinois, USA, making him 57 years old in 2022.

Jason is of white ethnicity and is of American nationality.

He has two siblings: Dawne, his younger sister, and Joel, his older brother.

Jason later changed his surname to Gedrick, a Polish surname both of his parents are of Polish ancestry.

Jason’s parents divorced when he was very young, and his siblings moved with their father while he stayed with his mother, who raised him alone in their hometown of Chicago.

Jason Gedrick’s education, Jason graduated from Gordon Technical High School in 1982, where he was also an avid basketball player.

He enrolled as a Business major at Drake University in Des Moines, Iowa.

However, because of his dyslexia, he had numerous difficulties during his first year of college.

His then-girlfriend assisted him in getting through his first year of college, but Jason did not continue his education.

After his freshman year, instead of dropping out to pursue his passion for acting and relocating to Hollywood.

Gedrick began his acting career as an extra in films such as “Risky Business“ and “Bad Boys.” Both of these came out in 1983.

He was only a teenager at the time, but his determination saw him advance to speaking roles, beginning with the comedy “Heavenly Kid” in 1985.

Jason’s big break came in 1986 when he was cast as Doug Masters in the American-Canadian action film “Iron Eagle.”

His performance was extremely well received by his audience as a result of his hard work on this role.

Jason is a hard worker, and as his acting skills improved, he began receiving other acting offers from well-known producers and directors.

In 1987, Jason was cast as Davey in the film “Promised Land,” and the following year, he appeared in “Iron Eagle II.”

The following year, he landed a lead role in the dance and crime drama film “Rooftops,” steadily making a name for himself in the film industry.

Due to his rugged, handsome ‘working-class’ looks, Jason decided to turn to the small screen in the 1990s, where he was cast in roles as either a criminal or a cop.

Between 1994 and 1995, he starred as Bailey Connors in 22 episodes of the television show “Sweet Justice,”.

And his popularity grew in 1995 with the role of Neil Avedon in the critically acclaimed television series “Murder One,” which ran for one season.

Jason continued to appear on the small screen by starring in “Windfall,” a short-lived series.

He played Officer Tom Turcotte in “Boomtown,” a role that helped him establish himself as a seasoned actor.

He has appeared in a number of films over the years, including “Hidden Places,” “Depth Charge,” “Rapid Fire,” and “Sand Serpents.”

He played Liam in “Beauty and the Beast” in 2015, and Det. Mark Hickman in “Major Crimes” the following year.

In 2018, he made an appearance on the “Criminal Minds” series.

Know about: What is the Net Worth of Ben Stiller? House, Mansion, Cars, Earnings

Jason Gedrick has been in relationships with two actresses and has been married once. Daphne Zuniga, an actress whom he dated from 1986 to 1987, was his first love.

In 1988, he dated another actress, Tracy Scoggins. The relationship, on the other hand, did not last long.

Jason is a divorcee; he married Dana Lavas in an intimate ceremony in 1989, and two years later welcomed their first child, a boy named Jian, into the world.

Their marriage, however, did not stand the test of time, and they filed for divorce in 1997, requesting 50-50 custody of their children.

This was done to ensure that their children were not impacted by their decision to divorce and separate.

Jason hasn’t appeared to be in any other romantic relationships or remarried since the divorce.

He appears to be enjoying fatherhood by spending quality time with his children.

Jason’s marriage to Dana disproves any gay rumors about him.

He isn’t active on Facebook or Instagram, but perhaps he will open accounts on these networks too. 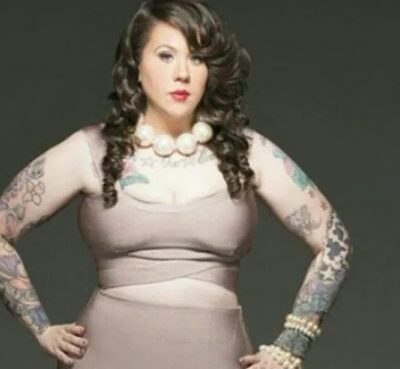 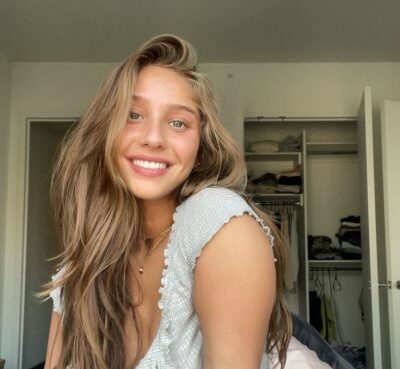 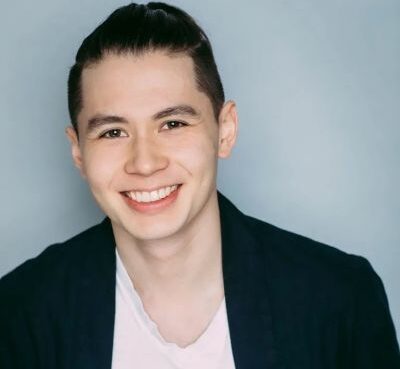 Mason Temple is a Canadian-Taiwanese actor. Mason Temple has already demonstrated a remarkable acting aptitude in his nearly three years in the field. Hunter Chen in the Netflix series Ginny & Geo
Read More