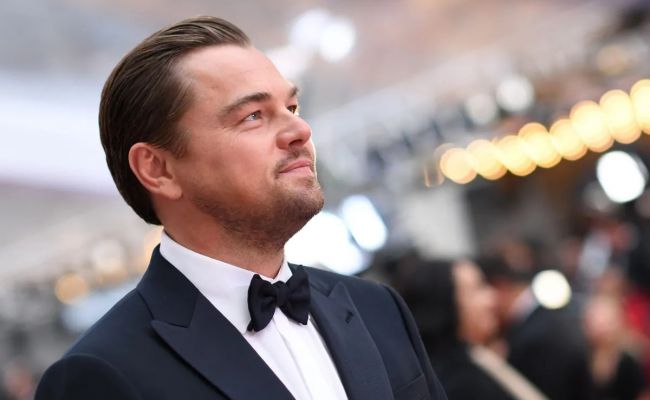 Who is Leonardo DiCaprio?

Leonardo DiCaprio is a well-known actor. Leonardo DiCaprio has become something of an industry sex symbol since playing the handsome heartthrob in Titanic and Romeo and Juliet. With a dating history full of women who want him, fans label him a playboy or a womanizer.

Are Leonardo DiCaprio and Camila Morrone Getting Married?

Leonardo DiCaprio has been dating model and actress Camila since early 2018.

At first, it appeared that their relationship was another of Leo’s random short-term flings.

But as it progressed, it looked nothing like the previous events.

He was content with Camila and had attended a few red-carpet events. He even chose her as his date for this year’s Academy Awards.

All of these occurrences point to one thing: the couple is enjoying their affair.

Furthermore, they have been going strong for a few years now, so it is safe to say that Leo may marry this lovely woman.

When Hollywood’s most eligible bachelor dates someone for more than a year, rumors fly.

Similarly, various tabloids have already speculated about his “marriage.”

An insider told US Weekly in 2018 that Leonardo DiCaprio and Camilla had already discussed getting engaged.

“They’re very in love and serious,” a source said. They’ve discussed getting married.”

Furthermore, the source claims that Leo is more in love with her than he was with his ex-girlfriend, Gisele Bundchen.

To top it all off, both Leo and Camilla want to have children. However, the model wishes to marry him before becoming a mother.

“He’s ready to have kids,” according to the source. She enjoys being around small children and wishes to have children with Leo.

However, she wishes to marry him first. In that regard, she is very traditional.”

We’ve all heard about Leo’s dating exploits and how quickly they fizzle out.

His relationships are like movies in that they last until he finishes filming and then ends.

However, it appears that his relationship may go all the way this time.

How Does Leonardo Feel About Marriage? Is He Prepared?

Leonardo DiCaprio has always kept the possibility of a future wedding on the back burner since his early interviews.

In a 1990s interview with ET Online, Leo stated that marriage was not in his future.

It’s been more than 24 years since he said that, and his stance hasn’t changed.

In 2013, when Allison Langdon of 60 Minutes Australia asked Leo about marriage, he said, ‘I would never answer that question.’

Nonetheless, he stated that the wedding is unquestionably on the agenda.

What Do Others Think About Leo Not Getting Married Yet?

When you’re a well-known figure in the entertainment industry, you get both praise and criticism.

Similarly, some argue that Leo isn’t married because his criteria for women are “shallow.”

Some claim Leo is a serial womanizer who only dates supermodels half his age.

He goes out with a worthy date for a while before replacing them with another hot Victoria’s Secret model. 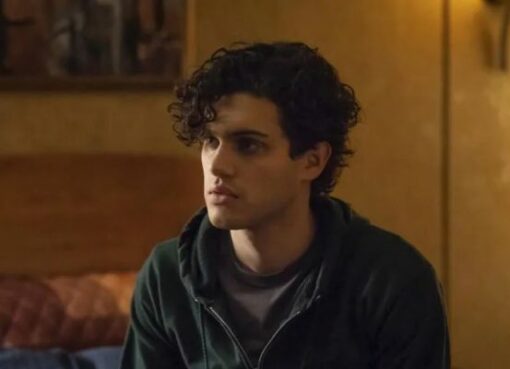 Aria Shahghasemi is an actor. Aria began professionally dabbling in acting in 2015 and has since appeared in a few other notable TV shows. He was born in Minneapolis, Minnesota, on October
Read More 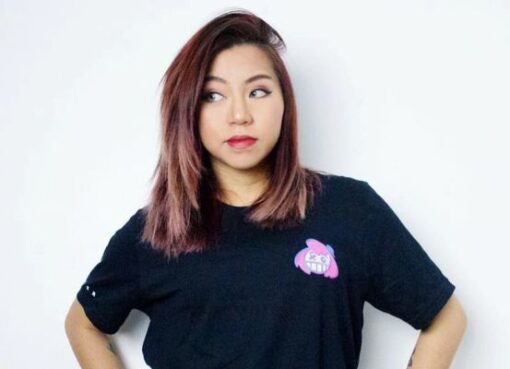 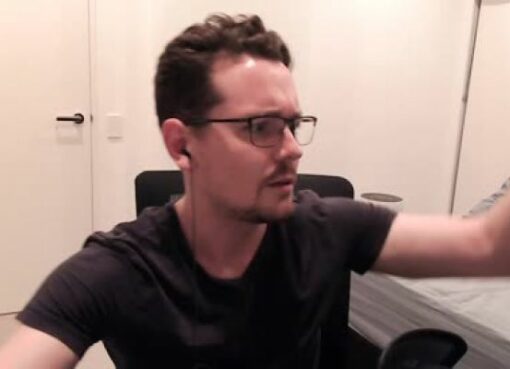 HeyZeus is a Twitch streamer and professional player. He is well-known for his Twitch streaming videos and live streams, as previously said. HeyZeus has a big following on the network, with
Read More