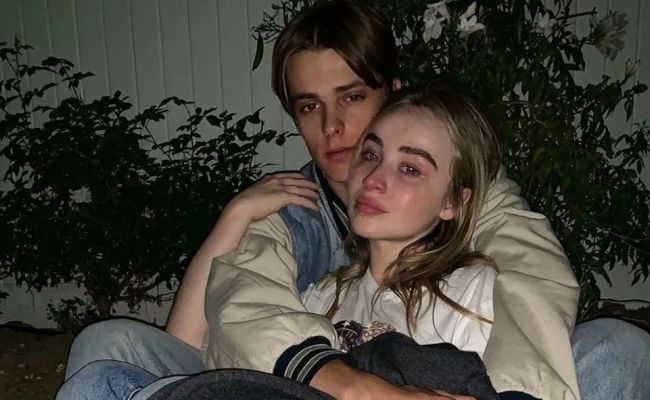 Who is Corey Fogelmanis?

Corey Fogelmanis is not officially dating Sabrina, a singer, and actress.

Their romantic social media posts and frequent public appearances, however, fueled speculation that the two are dating.

Despite this, they are no more than close friends in real life.

Sabrina told Seventeen, putting an end to all speculation about their alleged romantic relationship,

“Corey [Fogelmanis] has always been a huge supporter of mine. He’s hilarious and astute. And he’s a great friend—but never [more than that]”

“Oh, my God—I don’t know how many times I’ve had to say that!” The thing is, when you have a best friend like that, you’ll hug them, jump on their back, and have sleepovers. But we’re really just friends…”

Sabrina isn’t kidding when she says they’re buddies; they’re incredibly close and extremely supportive of one another.

Furthermore, the actor is a friend of Sabrina Carpenter’s sister, Sarah Carpenter.

Corey and Sabrina appeared together in ‘Girl Meets World’

They co-starred in the hit comedy TV series Girl Meets World, which is probably where Corey and Sabrina are best known.

Who Is Corey Fogelman’s 2020 Girlfriend?

As of 2022, Corey Fogelmanis was not dating anyone.

Corey may have a secret girlfriend because the actor enjoys keeping his personal life out of the spotlight.

Furthermore, Fogelmanis is an active social media user; however, the majority of his social media posts are related to his professional life.

This makes learning about his dating life extremely difficult.

With no confirmation of his dating life, we can say Corey is currently focused on his growing career.

Corey was previously linked to Rowan Blanchard. But it turned out to be a hoax because they are just friends in real life.

What about Sabrina Carpenter? Is she dating anyone?

Carpenter was dating Griffin Gluck in early 2020. But she is no longer with Gluck.

Gluck is best known for his role in Big Time Adolescence.

Sabrina and Griffin Gluck ended their relationship in August 2020, after dating for less than a year.

A number of online tabloids covered the news of their split, but none of them mentioned the reason for their split.

The ex-lovebirds, on the other hand, have yet to publicly discuss their split.

According to Bustle, the actors met on the set of Tall Girl, a Netflix film released in 2019.

The couple hit it off right away and began dating in October. They were spotted having lunch together in December 2019 in Studio City, California.

Corey Fogelmanis’s tendency to keep his romantic life to himself is most likely the source of his gay rumors.

However, Fogelmanis has never addressed those rumors.

Despite a series of likely photos of the couple on their respective social media handles, they initially did their best to keep their love hidden.

But it couldn’t be more. According to their recent social media posts, it all points to something interesting between the two.

Although both of them are still very private, there is no doubt that they are deeply in love. 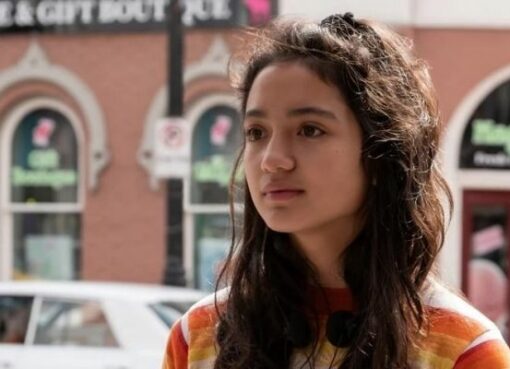 Riley O’Donnell: Who Is She?

Riley O'Donnell is a budding Canadian child actor who has already made a name for herself in the entertainment industry. She is most recognized for her roles as Celeste in the 2018-19 televisio
Read More 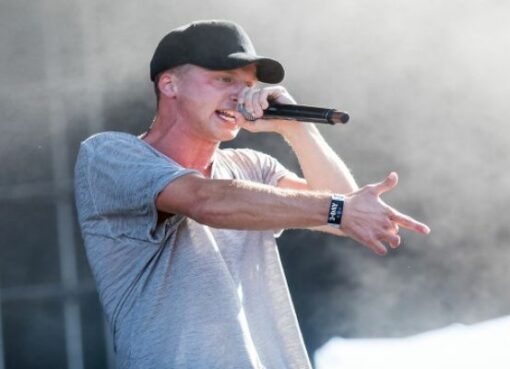 Rapper Nathan Feuerstein, better known as NF, enjoys a loving marriage. NF's wife is an accomplished professional in her own right, just like him. Bridgette Feuerstein, his girlfriend-turned
Read More 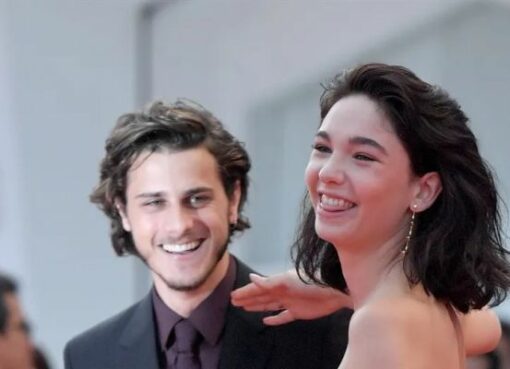 Matilda de Angelis is a rising Italian actress. She rose to prominence in her homeland with roles in 2016's Italian Race (as Giulia) and 2018's Youtopia (as Matilde). The actress from Bologn
Read More