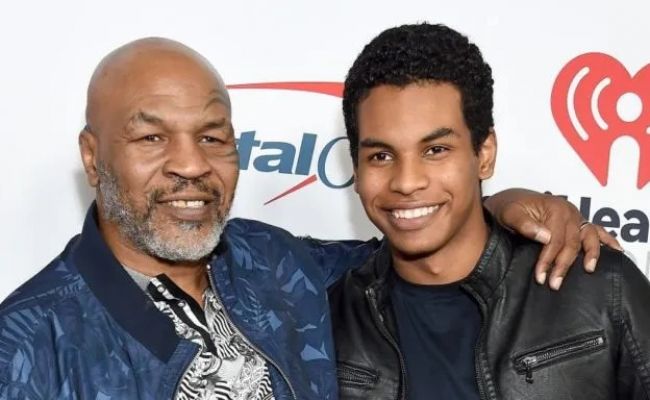 Who is Miguel Leon Tyson?

Miguel Leon Tyson is a versatile musician and philanthropist. Miguel Leon Tyson is known as the son of one of boxing’s most famous fighters, Mike Tyson. Tyson, also known as “Iron Mike” and “Kid Dynamite,” established an incredible legacy in boxing as the undisputed world heavyweight champion from 1987 to 1990.

Miguel Leon Tyson was born in 2002, in the United States of America and raised there.

Furthermore, Tyson’s nationality is American, and he is Afro-American in ethnicity.

Miguel Tyson is the son of Mike and Sol Xochitl. While Tyson was still married to his second wife, Monica Turner, his parents began dating.

In April 1997, the former flames married.

Turner, who used to work as a pediatrician at Georgetown University Medical Center, filed for divorce from her then-husband in January 2002, about five years after their marriage.

In fact, Tyson had impregnated Sol a few months before his divorce from Turner.

According to reports, the couple welcomed their son in April 2002.

Mike and Sol were married for seven years before having a daughter, Exodus Tyson, Miguel’s younger sister, in March 2005.

Unfortunately, their second child died when she was very young.

The death of Miguel’s sister Exodus at the age of four in 2009 shattered the Tyson family.

Concerning the tragic incident, it occurred while Exodus was playing on the treadmill, where a cord was hanging under the console.

Miguel discovered the little girl had unknowingly strangled herself with the cord.

Mike was in Las Vegas at the time, and Tyson flew to Phoenix as soon as he was informed.

His daughter was admitted to St. Joseph’s Hospital and Medical Center, but she died there.

His Other Brothers and Sisters

Miguel has five half-siblings in addition to his late biological sister.

From his father’s second marriage to Monica Turner, he has two half-siblings: Rayna and Amir Tyson.

Miguel, on the other hand, has two more half-siblings, Milan and Morocco, from her father’s third marriage to Lakiha Spicer.

Although Miguel lacks his father’s natural talent for boxing, the youngster has a fantastic attitude toward learning.

Mike posted a video on Instagram in January 2018 showing the retired heavyweight boxer teaching his son how to box.

After the video was shared online, fans began to speculate whether Miguel is also interested in boxing.

However, Tyson revealed in the caption that his son has no intention of becoming a professional boxer and that it was simply a routine exercise to stay fit and healthy.

“He had only recently begun. “Morning workouts with the Baddest Dad on the Planet,” Mike captioned the photo, “Not trying to box, just trying to stay fit.”

Miguel Leon Tyson’s son has always had a strong interest in music.

According to sources, the music lover was given the opportunity to demonstrate his talent as a pianist on the stage of The Smith Center.

Miguel has also worked for a few charitable organizations.

He went on to visit an orphanage in Haiti in 2018 and was overjoyed after spending time with the orphan children there.

He does not have a wife. When it comes to his love life, he has been very private.

Miguel’s relationship status remains unknown due to his private nature.

Net Worth of Miguel Leon Tyson

Miguel Leon Tyson’s fortune’s exact value has yet to be revealed.

His father Tyson, on the other hand, is worth $10 million.

He made the majority of his money from his incredible boxing career. 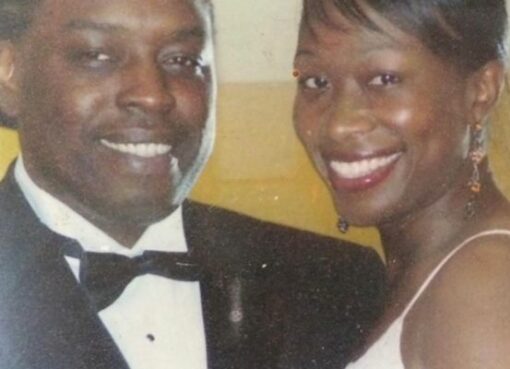 The couple has been married for several years. His nationality is American, and he is of mixed heritage. Jason Reid and Joy Reid married on February 27th, 1997. Their eldest child enjoys
Read More 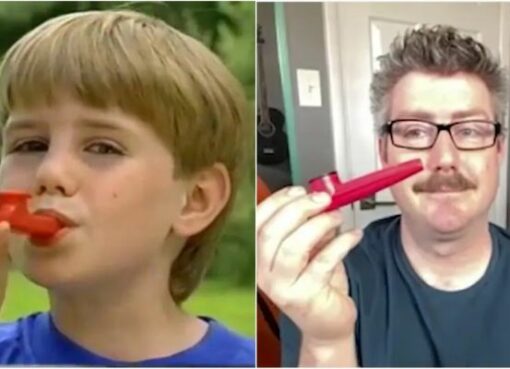 Kazoo Kid: Who is he?

Kazoo Kid is an internet personality and an actor who is mostly known by the name ‘The Kazoo Kid.’ He received attention in 2016 after his amusing advertisement, You On Kazoo!, turned viral as
Read More 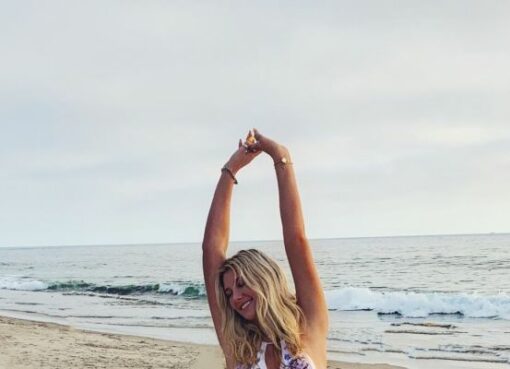 Malibuthegirl is an American TikTok creator. She was born under the sign of Leo. Malibu, the girl, is possibly single right now. Her net worth is currently unknown. Malibuthegirl
Read More