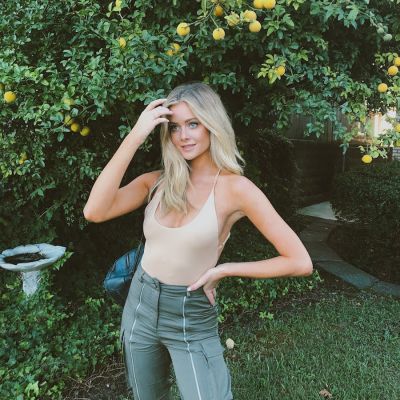 Who is Hannah Godwin?

Hannah Godwin was born in Alabama, United States, on February 4, 1995.

She was born under the sign of Aquarius and is 26 years old.

The names of her father and mother are not mentioned.

Her parents, on the other hand, have featured on the reality show she was on, and she has also uploaded images of herself with them on her social media pages.

Godwin’s parents divorced just as she was set to leave the family home to live on her own.

She hasn’t seen her parents in a long time, but they were really affectionate with each other when they came to the show. They were even sitting on the same couch, ecstatic and proud of Hannah.

Hannah was relieved to see her parents together as well. She appears to be very close to both of her parents, based on her Instagram posts.

However, she did hold a degree from the University of Montevallo.

She had majored in Business, Management, Marketing, and Related Support Services at the university.

She had originally planned to attend photography school.

Godwin started her professional modeling career in 2013 and has worked with a variety of design studios and swimwear brands.

Similarly, on her Instagram account, where she has 157k followers, she endorses and models for numerous businesses and apparel lines.

Before competing on the reality show, Godwin had 65,000 Instagram followers.

She was a participant in Colton Underwood’s ‘The Bachelor,’ but he left the program to pursue Cassie Randolph, who also departed the show.

Godwin went on to compete in Bachelor in Paradise, where she met and fell in love with Dylan Barbour.

She has also competed in three Miss Alabama pageants and has been a beauty pageant contestant in the past.

She has posed for labels such as Red Dress, Southern Marsh, Lulus, and many more, and she is the Red Dress boutique’s primary model.

In fact, she tags businesses in nearly all of her Instagram pictures.

She is also a YouTube sensation, where she offers vlogs and cosmetic tutorials. Godwin is both a photographer and a company owner.

Godwin’s self-titled YouTube channel debuted on January 22, 2017. However, she did not begin posting videos until 2019.

Similarly, she published her first debut video, named “GRWM | Classic Glam for a Night Out!” on December 6, 2019. This video has had around 332k views.

There is no information available regarding her other achievements.

Hannah Godwin’s net worth is reported to be ‘$1 million ‘.

Similarly, she stated on her Instagram account, hannahg11, in October 2020, that she and Barbour purchased a home in San Diego.

Hannah Godwin was in a relationship for approximately 5 years before calling it quits because they thought their paths were diverging, but they remain friends.

Unfortunately, the identity of her ex-boyfriend was not divulged. Then she dated infrequently, but it was tough for her due to her hectic schedule.

She did appear on ‘The Bachelor,’ but Colton dumped her when he pursued Cassie.

She was subsequently chosen for the reality show ‘Bachelor in Paradise,’ where she met her future husband, Dylan Barbour.

They met on the show and have a great relationship.

Dylan, her boyfriend, has also appeared in her YouTube videos. The couple is adored by her fans.

She wears size 6.5 shoes. She also has blue eyes and blonde hair.

She has 157k followers, and she endorses and models for numerous businesses and apparel lines.

Before competing on the reality show, Godwin had 65,000 Instagram followers. 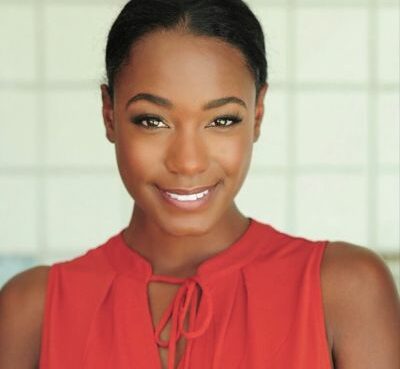 Alise Willis is a model and actress from Los Angeles, California. Alise Willis was born in December 1990. "Ruthless," directed by Tyler Perry and starring Melissa L Williams as Ruth Truesdale, was her
Read More 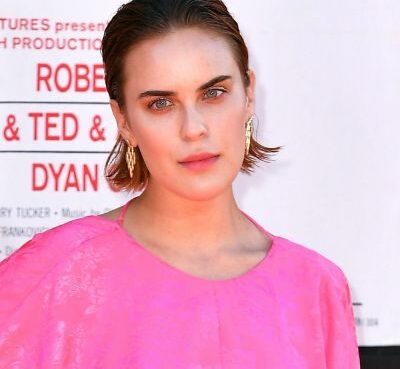 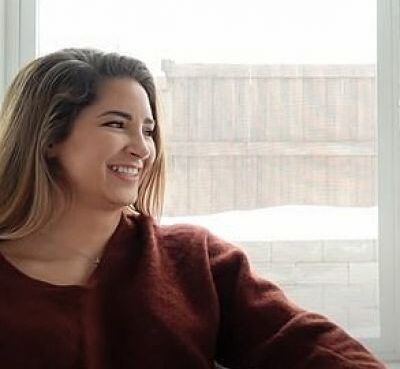