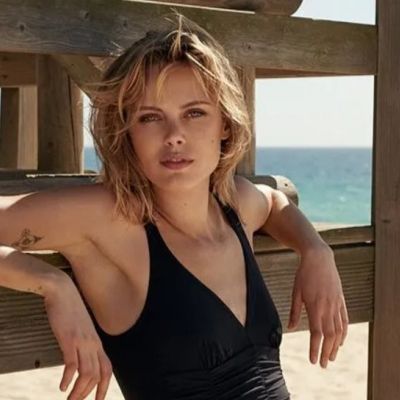 Who is Frida Gustavsson?

She was the fourth most requested model in the Spring 2010 fashion show, trailing only Kasia Stuss, Liu Wen, and Constance Jablonski.

The following year, Frida was named Elle Sweden’s Model of the Year.

She is currently in the spotlight for her role in the upcoming TV series Vikings: Valhalla.

Frida Gustavsson was born in Stockholm, Sweden on June 6, 1993.

Her father’s name is Leffe Gustavsson. Her mother’s name has not yet been revealed to the public.

She also has two brothers, Lerik Gustavsson and Johan Gustavsson.

She attended Linkoping University for her further and additional education.

The path she took over there has not been revealed.

Gustavsson intended to relocate to New York after finishing her studies to become a fashion stylist and learn more about patterns and product design.

She expressed interest in pursuing an acting career at the beginning of 2014, and prior to that, she worked as a model for IMG Models.

She began modeling for local businesses in 2008 and eventually relocated to Japan to further her career.

In 2013, she has named the new face of Maybelline Makeup. She had a brief part in the Nar Karusellerna Sover TV series in 1998.

From 2013 through 2019, she appeared in a number of films and television shows.

Nina L’eau, Swoon, Arne Dahl: Efterskalv, Drom, The Witcher, and The Inspector and the Sea were the titles of these projects.

She has also appeared on the covers of publications such as Elle, W, Numero, American, Italian, French, British, German, and Japanese Vogue, Crash, and others.

In 2020, she appeared as Emma in the short film Unblinded, as well as in other television shows such as De Utvalda and Partisan.

She walked in Jean Paul Gaultier’s Haute Couture Spring 2020 Show after a five-year hiatus. The next year, she appeared as Vibeke in the film Tigrar.

In 2022, she appeared as Freydis Eriksdotter in the TV series Vikings: Valhalla.

Many of her filming endeavors were pushed back due to the covid-19 pandemic.

She recently wrapped filming for Dampyr, in which she plays Tesla.

Frida Gustavsson has made a fortune in her career, primarily through acting and modeling.

She leads a wealthy lifestyle and travels extensively.

Her net worth is estimated to be around $1.5 million, according to sources.

She also gets money by appearing in ads and as a guest at events.

Frida Gustavsson married Hjalmar Rechlin in Sweden on May 30, 2015.

Hjalmar is a photographer, and they were married for less than a year before splitting up.

The specifics of the situation have not been disclosed.

In June 2018, it was revealed that she was dating Marcel Engdahl. They have a low-key relationship and want to stay out of the spotlight.

Frida Gustavsson stands at the height in feet and inches is 6 feet; height in centimeters is 184 cm.

Frida is a frequent user of social media platforms such as Instagram.

She has shared numerous photos of herself with her crew members, as well as shots of herself modeling and traveling for photoshoots.

She also appears to have a large number of fan accounts on Twitter’s social networking service. 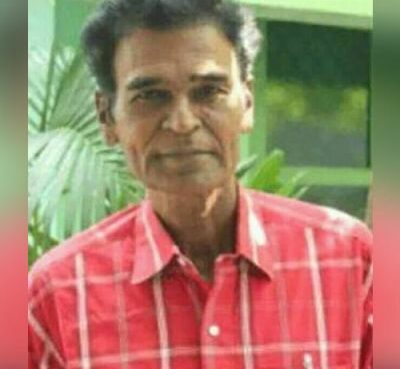 Who is Kovai Senthil? Kovai Senthil is a Coimbatore-based Indian actor and comedian. In reality, Kovai Senthil played humorous roles in Tamil films. He died on September 9, at the age of 74, after a
Read More 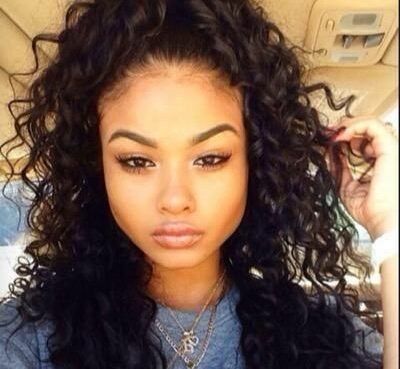 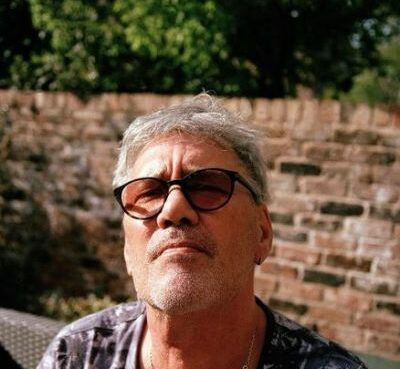