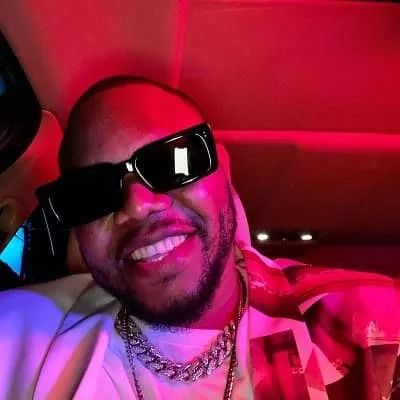 Antetokounmpo’s main love is athletics, but he is also drawn to music.

He released his first official song, “Shekosi,” in 2020. But, music is what makes him special from his brothers.

Francis Antetokounmpo was born on October 20, 1988, in Lagos, Nigeria.

Antetokounmpo played basketball in Greece alongside his brothers.

His brothers were always keen to pursue basketball as a profession.

However, Francis did not consider doing it for a living.

He played basketball in a small local club of Filathlitikos. He was associated with the club’s senior men’s team.

Thanasis and Giannis also played in the senior team of the same club.

Both were part of the pro-level in Greece’s 2nd tier league, which Francis did not explore.

However, he played with the club in Greece’s semi-pro level 3rd tier league.

He was pretty athletic. He was a fantastic soccer player with significant success on the soccer pitch.

Their love for soccer was perpetuated to him by his father, Charles. Charles also played and loved soccer dearly.

Francis played as a midfielder both in Greece and Nigeria. He was associated with quite a few clubs.

He got associated with AE Sparti, a Greek football club based in Sparta, Laconia, Greece, on January 18, 2018.

Francis broke his ties with them within a few months. He then got involved with Aittitos Spaton, a Greek football club based in Spata, East Attica, Greece, on September 11, 2018. He left the club on January 23, 2019.

Francis played soccer as a professional. But he never played within the United States.

Hence, he was never prominent among United States soccer fans.

A Musician in the family of athletes might sound a little unusual.

Francis himself is an athlete, but he always carried music in his blood and heart.

His mother, Veronica, was a music enthusiast. It is believed that she could even sing.

That must have motivated and pushed Francis towards music.

He released “Shekosi,” his first single, on July 22, 2020. It has the guest appearance of Serbian actor Darko Peric.

We might not recognize Peric by his name, but most of us would immediately form an illusion of his face in our head if someone says that he was a part of a Netflix hit series.

Francis does not use his first or last name in the music industry. In fact, he calls himself ‘Ofili.’ Ofili is his middle name. It is of Nigerian origin and connotes wisdom and greatness.

Furthermore, he manages to live a decent life. On the other hand, his younger brother Giannis owns a fortune of $60 million. Moreover, he is the Antetokounmpo brother that plays for the Bucks.

Francis Antetokounmpo’s net worth is estimated at $1 million.

The 6feet 11inches gentleman is popularly known as the “Greek Freak” because of his size, speed, and ball-handling skills.

Francis is more into music lately, and he loved his job as a musician.

It is quite different than what his brothers do, but the former footballer seems to enjoy it.

But also, he is often seen acknowledging and appreciating his younger siblings’ victories on social media. 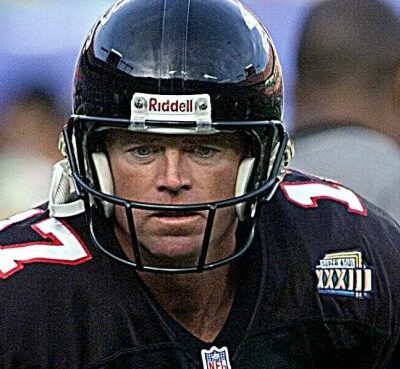 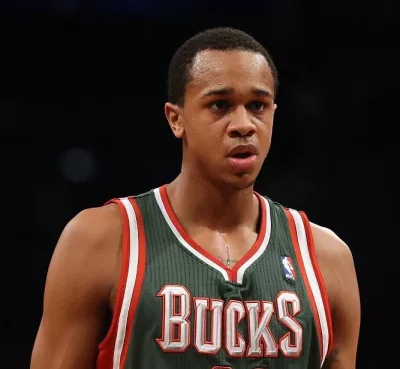 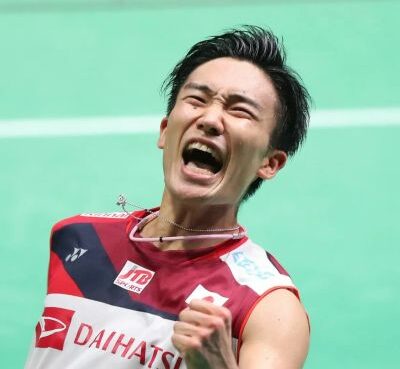