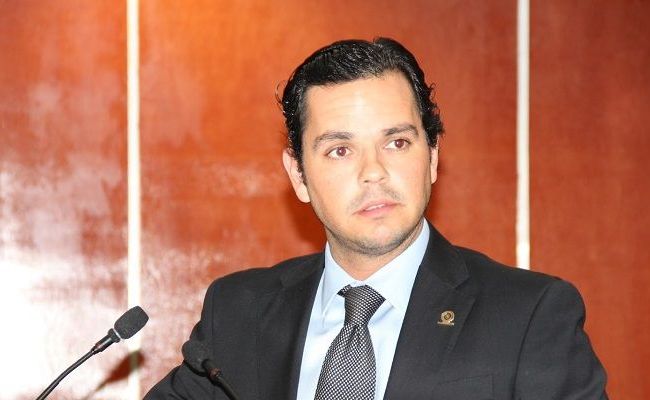 Fausto Gallardo is a Mexican politician and environmental activist best known as the ex-husband of Marcela Valladolid, a Mexican-American chef. Gallardo’s ex-wife is well-known as a judge on the Food Network show Best Baker in America.

The betrayals most likely changed the lives of four people, with each of their futures taking a completely different path. The emphasis of the day, though, is Marcela’s ex-husband.

Olga Gallardo, his mother, is an enthusiastic art collector and, presumably, an artist herself.

He has two brothers, one of whom is a politician and the other an activist.

He was also a student at Colegio La Paz in Tijuana.

He worked as a Director General at Harvest Meat Company (Denver, Colorado) and as a REGIDOR at XX Ayuntamiento de Tecate (a City Council).

On August 1, 2019, he began work as Deputy XXIII Legislature of the Congress of Baja California.

In addition to advocating for environmental causes, the Mexican also speaks out for the rights of stray dogs.

Gallardo had requested a short leave of absence to serve as a municipal legislator.

Life After Marriage of Fausto Gallardo and Marcela Valladolid

The early stage of Gallardo and Valladolid’s relationship is unknown to this day, but their marriage is thought to have lasted a long period.

In fact, they were married until their son, Fausto Jr., reached adolescence.

When did Gallardo and Marcela’s marriage become strained?

The reason behind their first rift is a bit of a mystery.

The second quarrel, however, arose mostly as a result of Valladolid’s scandalous affair with British Celebrity personality, Paul Hollywood.

During the course of his wife’s extramarital affair, Gallardo reportedly attempted to mend fences, but his estranged chef wife was adamantly opposed to reconciliation.

The Sun stated in May 2013 that Valladolid had even told her ex-husband that she had met “a rich Englishman” and had no desire for a reunion.

According to one of their friends, Marcela had grown chilly to him after returning to Tijuana from the United States, barely spoke to Gallardo at their son’s communion.

According to insiders, Marcela professed her feelings for Paul to her ex-husband multiple times.

Only after the latter’s affair with a British celebrity chef, Paul Hollywood did the relationship between Fausto Gallardo and Marcela gain media attention.

The affair is said to have started in 2013, shortly after Valladolid and Hollywood participated as judges in The American Baking Competition together.

From the start of the show, their flirty on-screen conduct and off-screen tweets had people talking.

Even after filming for their TV show was completed, the judges continued to send flirtatious tweets to one other.

The word of their affair had an effect on the show as well. The show was canceled by the studio due to low ratings.

Paul Hollywood had a relationship with Marcela Vlladolid.

Alexandra, who had been married to the British chef since the late 1990s, was devastated by her husband’s infidelity.

Following the revelation of his clandestine romance, the Great British Bake Off judge issued a statement revealing that he and Alex, whom he married in 1998, were divorcing.

Though he originally denied it, his affair with Marcela was the cause of his marriage’s demise.

It wasn’t until July 2013 that Paul acknowledged his error.

He publicly said that his adulterous affair with his co-judge was the biggest mistake of his life.

Paul and Alex attempted to give their romance a second opportunity, but in November 2017, they decided to call it quits for good. In 2019, they formalized their divorce.

Fausto Gallardo’s ex-girlfriend has moved on with a new partner.

Marcela moved on after her fiasco with Paul by becoming engaged to Phillip D. Button.

The fiancee of the Mexican-American chef is the founder and CEO of Seven XV Ventures.

The company is a global entertainment and sports corporation that collaborates with talent, athletes, and sponsors to create and distribute content across all media platforms.

It also focuses on the development of branded lifestyle ventures.

Button graduated from the University of California, Los Angeles with a B.A. in History and a minor in Business Administration.

He was a member of the University of California’s nationally rated NCAA Division 1 soccer squad.

He and Marcela live in San Diego with their children. Marcela is thought to have primary custody of her kid with Gallardo, Fausto Jr.

In April 2014, she gave birth to her first child with Philip, whom they named David.

In December 2016, the Mexican-American chef welcomed her second child, a girl named Anna.

Has Fausto Gallardo also moved on?

Gallardo appears to be involved in a number of political endeavors at the moment.

There is little discussion of his personal affair, and only a few scenes of him with his son, Fausto Jr.

It’s safe to conclude that Marcela’s former spouse is unmarried and chooses to stand on his own; at least when he’s at home. 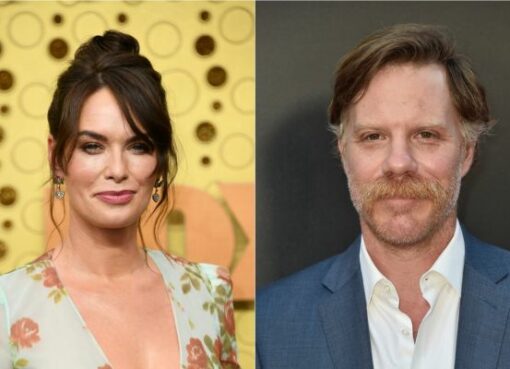 Lena Headey: Is She Dating Boyfriend?

Lena Headey is currently dating an American actor named Marc Menchaca, who is most known for his role as Russ Langmore in the Netflix series Ozark. Headey dated actor Johnny Cicco from 2004 to
Read More 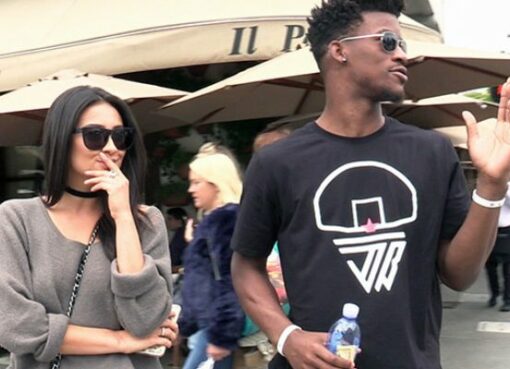 Piula aspired to be a professional basketball player Her education Piula romantic connection She was also a member of the Southern Utah Thunderbirds in college. Who is Charmaine
Read More 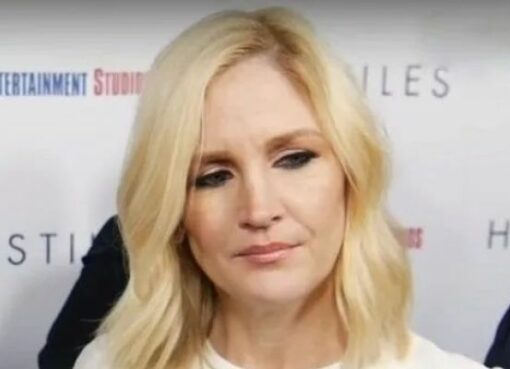 Jennifer Lucas: Who Is She? Byron Allen’s Wife

Jennifer Lucas is a well-known TV producer and actress. Jennifer is well known as the wife of an American businessman, Byron Allen. She was born in Minneapolis in 1973. She is married to
Read More