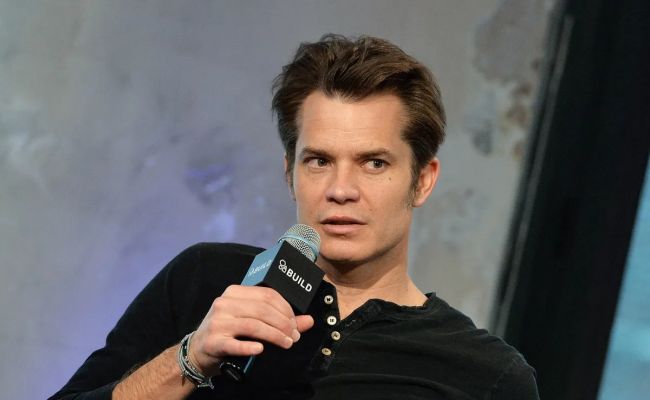 Who is Timothy Olyphant?

Timothy Olyphant and Alexis Knief married in the summer of 1991.

Timothy was trying his luck in the entertainment industry at the time but to no avail.

Nobody knew Timothy at the time. His wife Alexis was the only person who supported him during his difficult times.

He started getting small or supporting roles four or five years after his marriage.

And after all these years, their love has not only not faded but has grown exponentially.

The only disappointment for our fans is that Tim and his wife aren’t very active on social media.

Timothy and Alexis were college sweethearts

It’s not surprising to learn that Timothy and Alexis fell in love long before their wedding.

They were both students at the University of Southern California.

And what began as a chance meeting blossomed into a full-fledged love, and here we are three decades later.

Their wedding ceremony was small and intimate, with only their closest friends and family in attendance.

Tim and Alexis’ marriage would be incomplete without their three bundles of joy.

They have three children, two daughters, Grace and Vivian, and one son, Henry.

Grace is a Business Administration student at California Polytechnic State University. She is currently an intern at the Savage X Fenty Creative Studio.

Timothy revealed in January 2012, during an appearance on Conan O’Brien, that his youngest child, Vivian, aspires to be an actress.

She has even prepared an Emmy acceptance speech in the past.

Timothy is very concerned about his children’s privacy, which is why he rarely appears with them.

Apart from attending a few movie premieres, his children prefer to stay low-key.

Furthermore, it’s possible that his children will not follow in his footsteps and become actors.

The Long-Lasting Love of Timothy Olyphant and Wife Alexis Knief

Alexis Olyphant, Timothy Olyphant’s wife, has been with him for three decades.

But what is the secret to their long-term marriage? There are no special ingredients for a happy marriage.

It all comes down to making sacrifices, making compromises, and working hard together. Olyphant stated in an interview with Women’s Health about the secret sauce, ”

“You have to be with the right person, and you both have to be willing to put in the effort every day to make it happen.”

Aside from the aforementioned statement, we believe Timothy’s ability to keep his marriage life out of the media has also contributed to his overall success.

Furthermore, any couple should be able to trust one another. It will never work if there is even a speck of doubt.

If you’ve been following Timothy Olyphant for a while, you’ve probably heard about his divorce.

There has been a running joke about their marriage being annulled.

Although the couple never said anything about splitting up, Timothy’s once indirectly started the rumor mill in motion.

Around this time, the paparazzi noticed the 52-year-old actor wearing his wedding ring on his right hand rather than his left.

But, before you start wondering if the duo had any problems, let us assure you that there were none.

After the rumors spread, Olyphant himself stated that he prefers to wear a ring on his right hand.

Timothy has also made several jokes about divorcing his wife.

Consider his 2012 interview with Conan O’Brien, in which he discussed his Emmy acceptance speech.

“I was going to look at [the trophy] and then look out at my wife of twenty years and say, ‘Well, honey, this is it,'” he said if he won. “I’m finally going to leave you.” 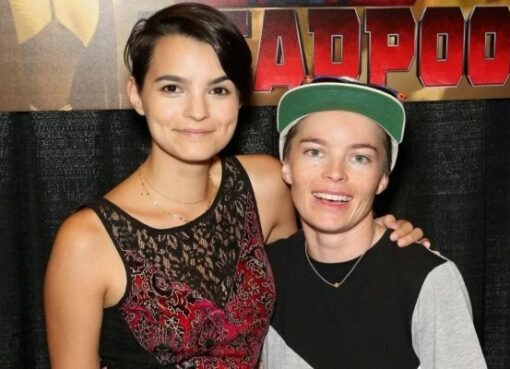 Brianna Hildebrand: Is He Married to Wife or Dating a Girlfriend? 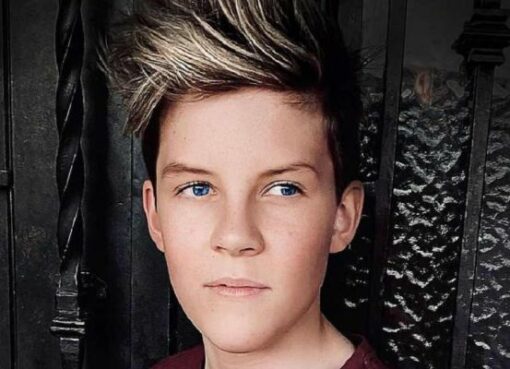 Who is Prezley Lea ?Let’s Know Everything About him 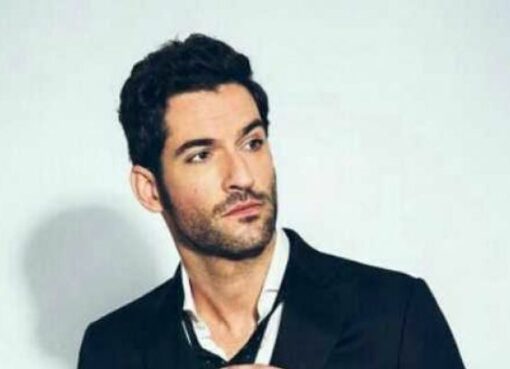 Who Is Tom Ellis ? Let’s Know Everything About Him

Tom Ellis was born on November 17, 1978, in Cardiff, England.  His full name is Thomas John Ellis. He is a Scorpio with British nationality. He has a twin sister named Lucy, as well as t
Read More