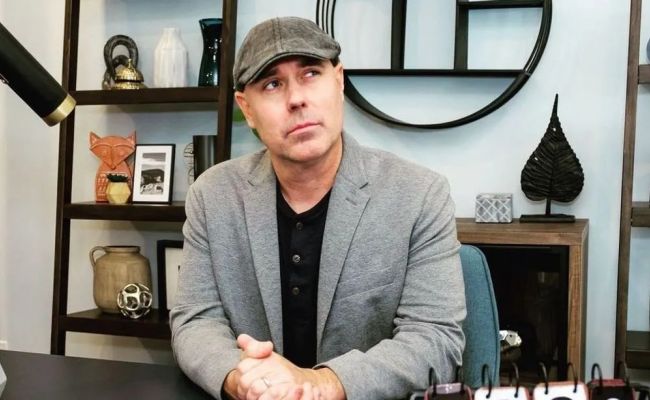 Who is Dave Wilson?

Dave Wilson is a former musician, TV personality, and real estate agent. Dave Wilson has appeared on numerous TV shows, including his most well-known, Masters of Flip, which he co-hosted with his wife.

Dave Wilson, on the other hand, did not become famous solely because of his professional achievements.

Rather, he rose to prominence following his marriage to actress and singer Kortney Wilson.

The couple married in a low-key wedding ceremony around 2005.

Their wedding was attended by only a few friends and family members.

Dave met Kortney during a trip to Nashville in the year 2000.

As fate would have it, their first meeting quickly turned into a romantic relationship.

They reportedly dated for over four years before getting married.

Dave and Kortney appeared to have good chemistry as a couple.

Since their first meeting in 2000, the couple has been together for over 18 years and married for over 14 years.

However, the couple shocked everyone when they announced their separation.

Kortney made the shocking announcement in a lengthy Instagram message on December 20, 2019.

Neither of them has revealed the exact reason for their split, but the split appears to be amicable.

Despite their divorce, they appear to be great friends and even run their shows together.

Their divorce has not yet been finalized.

Dave has a wonderful relationship with his children

Dave Wilson is the father of three children, Jett, Sully, and Lennox Esmee.

While Jett and Sully are his biological children from his marriage to Kortney, Lennox Esmee is his adopted child.

The Meet the Wilsons star gets along well with all of his children.

In fact, he frequently posts photos of his children on social media.

Back in March 2020, he posted a beautiful photo of his children on Instagram with a lovely caption, writing,

Family is more important than life’s noise. That was just me thinking aloud.

Despite having filed for divorce from his wife, Dave cares for their children with his separated wife.

As previously stated, Dave Wilson is a well-known TV personality best known for his HGTV show.

He has appeared in a number of TV shows, but he is best known for his real estate flipping show, Masters of Flip.

He began his professional career in television in 2009, when he appeared on the show Meet the Wilsons.

He and his wife appeared in 17 episodes of his show.

He appeared in ten episodes of Making It Home with Kortney & Dave in the year 2020.

In addition, he was the project manager for another TV show called Family Home Overhaul.

Music City Fix, Home to Win, The Marilyn Denis Show, and a few others are among his other successful TV shows.

Well, he almost always posts beautiful photos about his personal and professional life on Instagram. 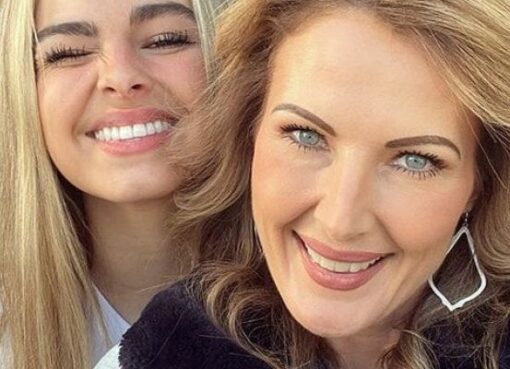 Sheri Nicole is an American social media influencer. She is best known as a celebrity mommy and fashion influencer, as well as for her amusing TikTok videos. She is the mother of Addison Eas
Read More 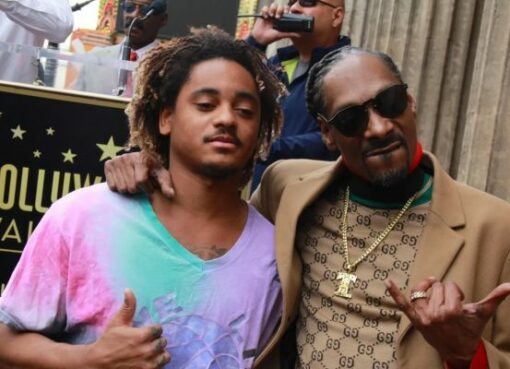 Corde Broadus: Who Is He? Snoop Dogg’s Son

Corde Broadus is also an actor and rapper under the name Spanky Danky. Corde is well-known for his role in the 2012 film We the Party, and he has also appeared in several music videos He wa
Read More 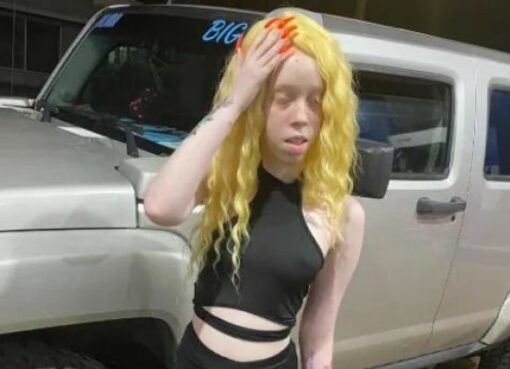 Shayy Dee: Know About Him

Shayy Dee is an American rapper. Dee's song Temperature became viral on her YouTube channel, which helped her gain notoriety. On July 14, 2000, Dee was born in Iowa. She is of American d
Read More