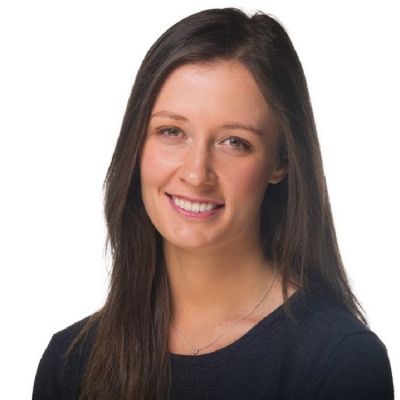 Who is Emma Vigeland?

She has not divulged much information about her family or childhood.

It is known that she grew up in New Jersey with a younger sister before moving to and settling in New York.

She enrolled at Lafayette College after graduating from high school to pursue a degree in Government & Law.

It is a private liberal arts college with a small satellite campus in New York City, based in Pennsylvania.

It was established in 1826 and named after the famous General Lafayette, who toured the country at the time.

The college is classified as a Hidden Ivy, which means it is a smaller college with an education comparable to the Ivy League. She graduated with honors from college.

Vigeland had been interested in politics since she was a child, and she pursued her interest throughout college. Becoming a member of the Political Science Honor Society.

She also interned at several government offices, including the United Nations Office of Legal Affairs in New York.

It is an office administered by the United Nations Under-Secretary-General for Legal Affairs and Legal Counsel that provides legal services to the rest of the UN.

Vigeland also interned at Morvillo LLP before working as an intern in the office of Senator Kirsten E. Gillibrand.

Emma began her career as an office assistant at Mierop Design, a landscape, and exterior design firm.

after completing her college education, and then as a sales associate at Super Scoop Restaurant.

Emma began working as an intern for the company The Young Turks in 2016, and she was soon hired as a full-time member of the team.

TYT is a news and commentary show that primarily airs on the website YouTube.  It is the TYT Network’s flagship program, focusing on the creation of a series based on current events.

The show is known for taking an anti-establishment stance while providing commentary on a variety of news topics.

The show first aired on radio in 2002 before making its way to YouTube.

Its programs were eventually carried on its own website as part of the TYT Network. The show can also be found on Pluto TV, Hulu, and Roku.

The show’s popularity aided in the creation of two spin-off programs, one of which aired on Current TV and the other on Fusion as a limited-run program.

Both of which covered the 2016 United States presidential election.  The documentary “Mad as Hell” also featured the company and program.

Emma has done volunteer work for the non-profit organization Reading Is Fundamental.

She has amassed a successful career in broadcasting, both behind and in front of the camera.

As of 2022, It is expected that her wealth will increase as she continues her endeavors.

Emma Vigeland’s personal life, little is known about any of her romantic relationships.

She has not made this aspect of her life public, and many sources believe she is single due to a lack of evidence to the contrary.

She believes that campaign finance reform is one of the things that must be done to change the current political climate.

She mentions being a political junkie who spends a lot of time learning the ins and outs of politics.

She is also interested in entertainment and award shows, and she is a big fan of the HBO show “Game of Thrones.”

Emma Vigeland is 5 feet 6 inches in height. She has a weight of 58 kg.

Emma, like many other broadcast personalities, is very active online. With accounts on several major social media websites.

Including Instagram, where she posts personal photos, including those taken behind the scenes at work.

She also takes a lot of photos while covering political events and openly expresses her thoughts on her Instagram account. 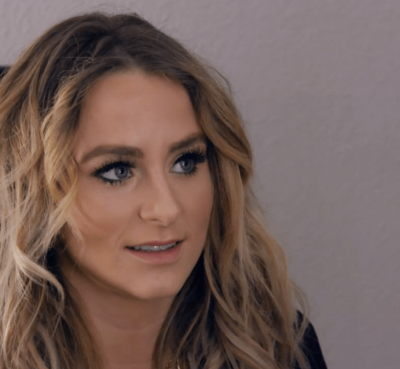 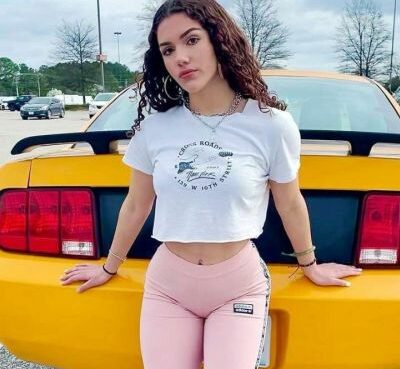 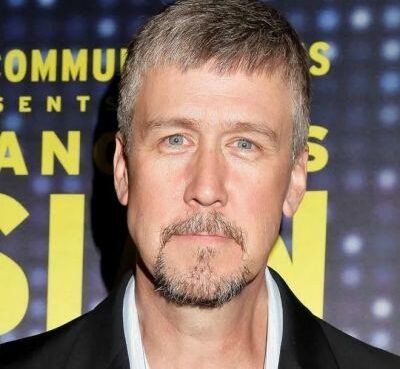 Alan Ruck is an American actor. Alan Ruck shot to fame in 1986 as Cameron Frye in the teen comedy film Ferris Bueller's Day Off. He is well known for playing Stewart Bondek in the television series Sp
Read More