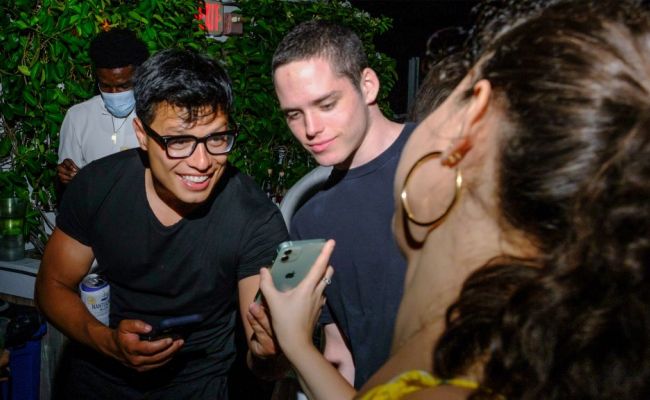 Who is Eddie Ibanez?

Eddie Ibanez is a major cybersecurity hacker in the United States who also assists the US government in tracking down terrorists. Eddie Ibanez, a graduate of the Massachusetts Institute of Technology, is currently the CEO of PriceCoin, a trip-booking service.

Eddie Ibanez: Who Is He? His Professional and Educational Background

Eddie Ibanez is the CEO of PriceCoin, a travel booking company.

It enables customers to convert their booking points into dollars using an innovative reward mechanism.

PriceCoin was inspired by his earlier startup, Zenabi, which specialized in artificial intelligence and advanced data analytics.

Priceline sent an RFP to Zenabi a couple of years after it was founded.

Priceline requested that their market automation platform be replaced with a much more comprehensive AI platform.

Zenabi won the project after a week of Proof of Concept, despite competition from IBM, Oracle, and Palantir.

Eddie currently assists the Miami Dolphins, a football team based in Miami, in understanding the patterns of each individual player and each combination of players.

He also hosts The Modern Dad, a podcast that will be released in December 2022.

Eddie Ibanez’s Childhood: Was He an Orphan?

Eddie Ibanez was born in the United States and raised there.

He did, however, spend the majority of his childhood behind closed walls.

However, it was revealed in early 2022 that Eddie was raised by a single mother on Waterloo Avenue in Philadelphia.

Eddie, on the other hand, allegedly lied about his upbringing, claiming to be an orphan.

He deleted all data that would indicate he wasn’t an orphan.

Eddie also has Asian ancestors and is of American nationality, according to reports.

However, if we pay attention to his last name, “Ibanez,” we can deduce that he is of Spanish descent.

Eddi’s ex-wife Jackie Ibanez, on the other hand, was born in Logan, Utah in November 1984.

In terms of education, Eddie Ibanez attended New York Military Academy immediately after his mother removed him from Ziegler Elementary School in Frankford.

Ibanez then went on to graduate from the Massachusetts Institute of Technology.

In addition, Ibanez is bilingual and can speak Spanish proficiently.

Ibanez, Eddie He allegedly lied about his job

What a shame to learn that Eddie had been lying his entire life.

So, according to Eddie, he went to work for a government agency immediately after finishing his education.

At the time, the cunning hacker assisted in the development of software that reverse-engineered the precise position of terrorists.

However, it appears that everything he asserted was incorrect.

He admitted that he had never traveled outside of the country while working for the organization.

Previously, he claimed he traveled to Iraq during the 2003 US invasion.

Eddie also claimed to be a visiting associate professor at NYU’s Stern School of Business and to hold various degrees.

Eddie Ibanez and his ex-wife Jackie Ibanez married when?

The former lovers married a decade ago.

Both of them have kept their love lives in check.

As a result, we have yet to learn the exact date of their wedding.

According to online sources, the two met for the first time at a church.

They had been together for a while before they married.

For several years, the two had a blissful relationship before their marriage began to fall apart in the late 2010s.

They were spotted together till 2017 when Jackie tweeted a lovely bracelet photo provided by her husband Eddie on Valentine’s Day 2017.

According to several internet tabloids, the couple split up in 2019.

He and his ex-wife had three children

Eddie is the delighted father of three children by his ex-wife Jackie.

At the moment of birth, the newborn girl weighed 7 lbs 13 oz.

Eddie Ibanez’s wife revealed the news on Facebook on September 26th, with a photo of herself cradling her baby girl.

At the time, the baby’s mother also took a four-month maternity leave.

At the time of his birth, he weighed 8.12 pounds and measured 22 inches long.

In July of this year, she announced her third pregnancy with a series of baby bulge images.

Eddie’s Divorce From Jackie Ibanez: Who Is He Dating Now?

Eddie has kept his dating life private after his divorce from Jackie.

He is not active on any social media platforms.

As a result, determining whether Eddie is currently dating someone becomes more difficult.

His ex-wife Jackie, on the other hand, is in a wonderful relationship with a man named Jason.

They began dating in September of this year.

Michaiah Hanks: Who Is Michaiah?

Susan Waren: Do you want to know about Joe Scarborough’s second wife?

Jackie celebrated their one-year anniversary by posting a couple of images with her new partner with the comment,

“Without this person, his great smile and an even bigger heart, this year would not have been possible.”

JWT, congratulations on your one-year anniversary.”

Ibanez has amassed a large fortune through his business ventures.

His ex-wife, on the other hand, is reported to be worth $1 million. 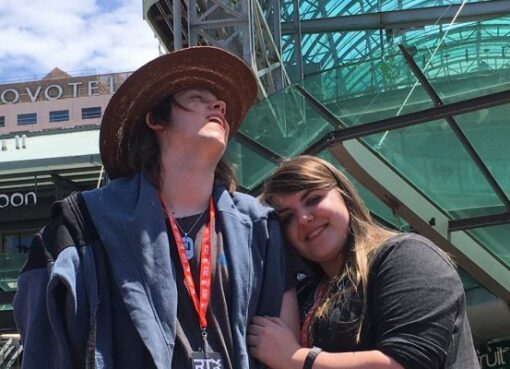 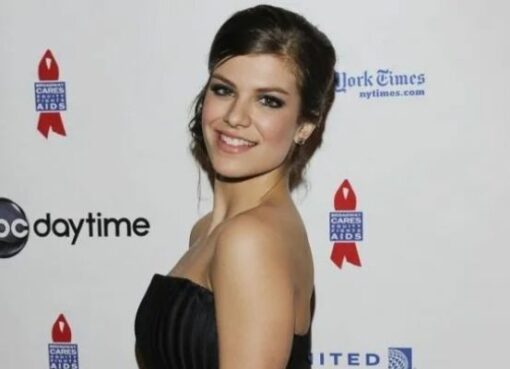 Kelley Missal: Who Is She? Her Personal and Professional Background

Kelley Missal is a well-known actress. Missal has appeared in films such as The Crossing (2018) and One Life To Live (2013), among others. Kelley was born on October 25, 1993, in New Jersey
Read More 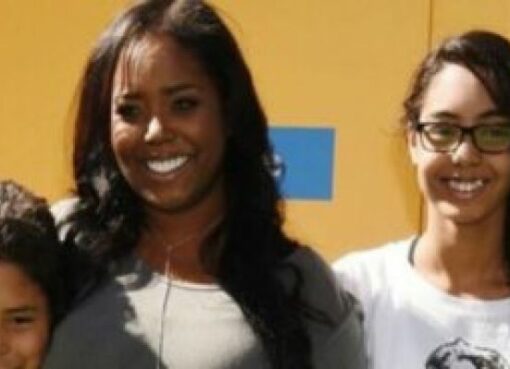