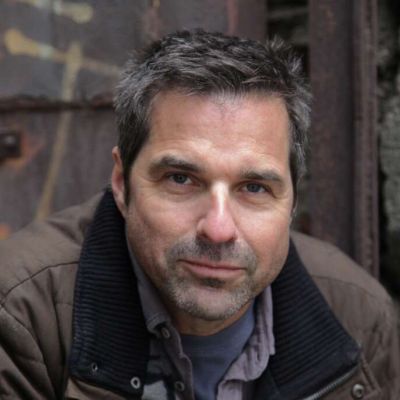 Who is Don Wildman?

Don Wildman is the current host and narrator of Mysteries at the Museum. Don Wildman began his acting career on stage before becoming a well-known TV host, appearing in plays such as “Gross Indecency: The Three Trials of Oscar Wilde” and others.

Don Wildman was born on March 27, 1961, in Philadelphia, Pennsylvania, USA.

But grew up in Pitman, New Jersey with his four sisters.

Don’s father was a school teacher and later a principal, and it was expected that he would follow in his father’s footsteps.

But that did not happen, despite the fact that three of his four sisters are professional teachers.

Unfortunately, no information is available about his mother.

Don went on to attend the Drama Studio in London after graduating in 1979, where he trained as an actor before returning to the United States.

Wildman rose to prominence as a result of his adventurous nature.

He has traveled the world and the United States with shows such as “Weird Travels,” “Cities of Underworld,” and “Off Limits,”.

Most recently, “Beyond the Unknown,” among other projects on which he has worked.

In addition, he appeared in a few commercials. However, Don’s fascination with history and mysteries led him to become the host of the Travel Channel show “Weird Travels” in 2003.

which launched his career as a TV host. In 2007, he began hosting another show, “The Incurables,” which had nothing in common with his previous projects,

As Paul McKenna helps people who are suffering from serious psychological or physical problems.

In which he is shown exploring the underground of cities all over the world, including Turkey, Italy, Scotland, and Jerusalem.

As well as numerous other cities in the United States, including New York and Portland.

Don’s popularity grew gradually, resulting in new shows; his next project was the documentary “Pompeii: Back from the Dead” (2011), on which he served as a presenter.

And the same year he became the host of another documentary “Of Limits,” which lasted until 2013.

And on which he also served as the executive producer, as well as the host and narrator of “Mysteries at the Museum” (2011-2019).

He kept looking for new projects and was chosen to host the documentaries “Greatest Mysteries” (2013-2014) and “Mysteries at the Monument”.

Don has recently become the host of another mystery show, “Beyond the Unknown,” which explores other-worldly experiences (2019).

Don Wildman is a rather private person who hasn’t revealed much about his personal life outside of his work.

However, when you become as well-known as he is, it becomes difficult to keep private information, well, private. As a result, we now know that Don is married, and his wife’s name is Melissa Haizlip, an award-winning filmmaker.

Unfortunately, we don’t know when the two married, but we do know that they don’t have children together.

Don enjoys scuba diving in his spare time and has made every effort to obtain a small aircraft pilot’s license.

Don’s popularity has grown since his first television appearance, and he can now be found on social media platforms such as Twitter and Facebook, as well as Instagram.

He has used his celebrity to promote his work, sharing all of the latest episodes of his shows.

But he has also shared some personal moments. So, if you aren’t already a fan of this well-known TV host, now is a great time to become one. 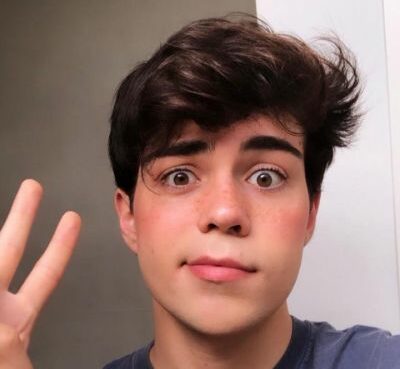 Who is Benji Krol? Benji Krol is a Brazilian TikToker, YouTuber, media personality, entrepreneur, and social media sensation. Benji Krol rose to prominence in the country thanks to his incredible Tik
Read More 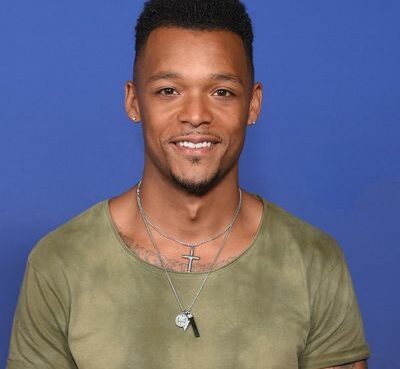 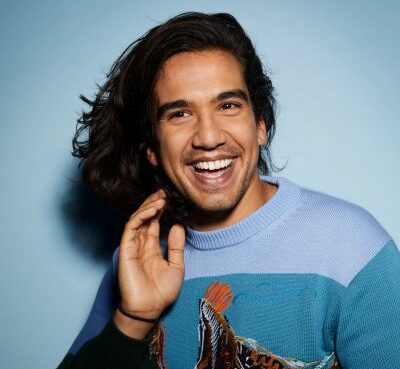