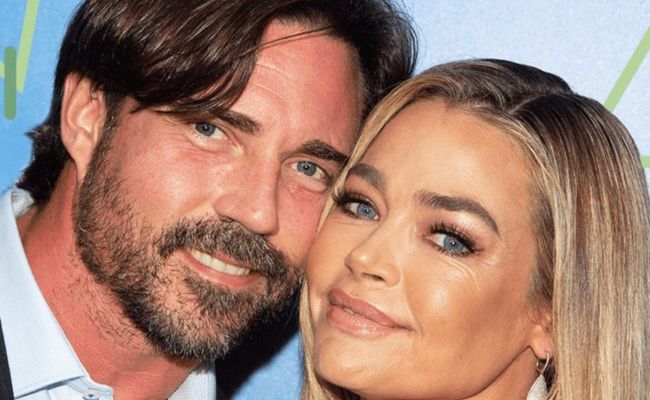 Denise Richards, Aaron Phypers’ wife, has revealed that she will join the adult entertainment portal OnlyFans in June 2022. Everyone was anxious to see how Phypers would respond to her decision after she made it.

This was due to Richards’ ex-husband, Charlie Sheen, being opposed to another family member doing the same.

Phypers, on the other hand, totally supports his wife’s decision.

According to accounts, he has never been more attracted to her than he is now.

A week after Richards announced her debut on the platform, an insider close to the pair disclosed Phypers’ enthusiastic reaction to his wife’s surprise.

“Aaron is fully behind Denise and admires her confidence and empowerment,” a source told Us Weekly.

They claim that Phypers and Richards have a “healthy and stable relationship” as well as a “hot love life.”

“He’s more attracted to her than he’s ever been,” said the person.

But he always seemed to be fine with Richards’ decision to do anything like this.

After all, when Richards’ daughter, Sami, joined OnlyFans on June 13, 2022, he voiced no concerns.

Phypers never mentioned Sami, but one can infer she supported his stepdaughter.

Richards, on the other hand, responded to harsh comments made against her daughter on social media.

She also admitted that she was in no position to condemn Sami because she, too, had done PlayBoy and Wild Things in the past.

Richards then chastised the culture for distinguishing between uploading photos on Instagram and OnlyFans solely because the latter paid.

“Perhaps I could start my own account…” she retorted at the end of her letter.

Phypers is fine with his wife, Denise Richards, becoming a member of OnlyFans.

She announced her own arrival on the platform on June 23.

She currently has a link to her OnlyFans in her Instagram bio.

When news of Sami’s choice to join OnlyFans spread, Richards’ ex-husband, Charlie Sheen, was not pleased.

Sheen shared his disapproval of Sami’s decisions in an exclusive message to Us Weekly on June 13, 2022.

“I do not condone this, but because I am unable to stop it, I pushed her to keep it elegant, creative, and not jeopardize her integrity,” he stated in a statement.

Following this, Richards told Us Weekly that she didn’t have the right to govern her daughter because she was 18.

As she was living under her roof, the only thing she could do was guide her.

Sheen’s comments prompted her to make the above-mentioned supporting post.

And her post seemed to have caused Sheen to reconsider his stance.

He sent a new comment to the same outlet on June 18, 2022, clarifying his views on the matter.

He admitted that Richards made several valid points in her post, which he disregarded when reacting quickly.

Phypers then told Sami that she would have a “unified parental front” to assist her from that point on.

For a while, it appeared that Sheen had completely altered his mind.

However, Sami said in an exclusive interview with TMZ that her parents’ reaction to her joining OnlyFans was false.

Her mother, according to her reports, was quite supportive, but her father hadn’t “seen the light yet.”

She went on to say that she didn’t mind if her father wasn’t supportive or interested in their decision. 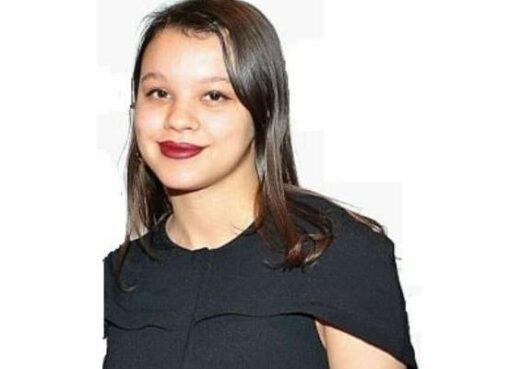 who is Isabella Chambers? Her childhood, parents, and sibilings 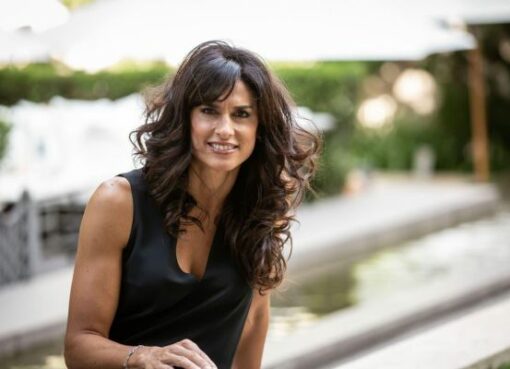 Who Is Gabriela Sabatini’s Husband? Let’s Know About Her

Gabriela was born on May 16, 1970, under the Tauras zodiac sign. Gabi Beatriz Sabatini is her full name. She is Argentinian by nationality and Italian by ethnicity. Gabriela Sabatini’s n
Read More 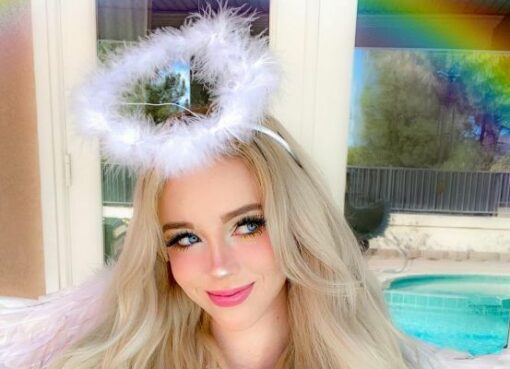 Lyssy Noel is a popular YouTuber from the United States. She is under the Sagittarius astrological sign. Lyssy's net worth is estimated to be $708K. he chooses to keep her personal and se
Read More