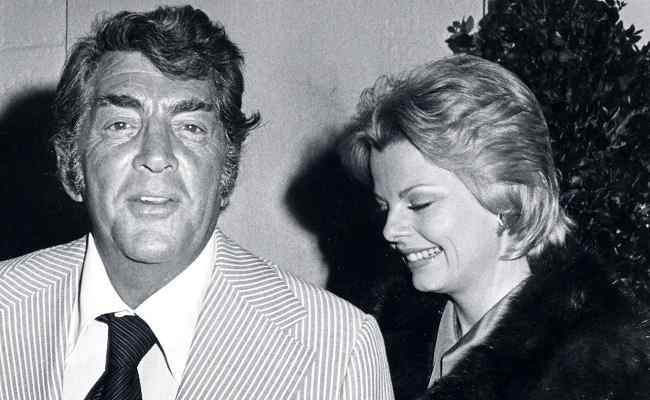 Catherine Hawn was a media sensation throughout the 1970s.

It was all because she married Dean Martin, one of the greatest entertainers of the twentieth century.

Despite the fact that Catherine was Dean’s wife for a short time, their relationship garnered a lot of attention, owing to their significant age difference.

Catherine Mae Hawn was born in the year 1947.

She was a regular American before Dean Martin, a comedian, and actor fell in love with her.

When she married Dean, her life took a dramatic turn.

She was no longer a regular citizen after marrying him, but a celebrity spouse.

Except for the fact that she used to work in Beverly Hills, California, little is known about Cathy’s early life.

She relished her celebrity while married to Martin.

Furthermore, she has appeared on the covers of magazines such as Movie World alongside her renowned husband.

The Couple Married In A Grandiose Ceremony

Catherine Hawn married Martin in a lavish ceremony on April 25, 1973.

Furthermore, several decorative pieces were imported directly from Europe for the wedding.

The lilacs were purchased from France, and there were 22 cages of white doves for the extravagant celebration.

Many of Dean’s celebrity acquaintances attended the wedding, including famed singer Frank Sinatra.

At the time, Frank described the event as “the most gorgeous wedding I’ve ever witnessed.”

Aside from their wedding, the former lovers dated since 1970 before marrying in 1973.

Catherine Hawn’s Ex-Husband Dean Martin: How Did They Meet?

Ricci Martin, Dean’s eldest son, disclosed details about his stepmother and how his father met Catherine in his biography That’s Amore: A Son Remembers Dean Martin.

We strongly advise you to get this book in order to learn all of the intricate facts concerning Dean’s life.

According to the book, Frank Calcagnini, a family friend of Dean’s, played cupid for Kathy and Martin.

Frank was also the guy who dated Martin’s ex-wife Jeanne Biegger shortly after their divorce.

Catherine and Dean were quickly taken with each other after Frank hooked them up on a date.

The former couple has one child together

Catherine had already been in a relationship before marrying Dean.

She had a daughter named Sasha as a result of the same romance.

Kathy obtained custody of her daughter when she divorced her ex-boyfriend.

After marrying Dean, the man with a great heart wanted to adopt Sasha.

Sasha had a wonderful and caring relationship with her stepfather.

Martin, being a devoted father, used to spend a lot of money on his children over the holidays.

Before meeting Dean, Catherine worked as a receptionist at a local salon

There are numerous examples of famous celebrities marrying ordinary people.

For example, Matt Damon is married to a former waitress.

She worked as a receptionist at the Beverly Hills, California-based Gene Shacove Hair Salon.

Nonetheless, after marrying the big man, she quit her job and began living the life of a celebrity.

Catherine and Dean’s marriage ended in divorce. In 1976

Like all good things, Hawn and Dean’s relationship came to an end.

They separated three years after their lavish wedding in 1976.

The cause for their divorce is unknown, however many sources believe it was due to Dean’s feelings for his second wife, Jean Biegger.

He reconciled with Jean shortly after his divorce from Hawn was confirmed, albeit they did not marry.

Dean had been married twice before entering into holy matrimony with Hawn.

His first wife was Elizabeth Anne McDonald. They married in 1941 and divorced eight years later in 1949.

He fell in love with Dorothy Biegger after divorcing Elizabeth.

They married in 1949, the same year he divorced his first wife.

Despite this, his second marriage did not work out, and they divorced after 24 years of marriage.

Dean Paul Martin Jr., Ricci Martin, and Gina Martin are the children of their long-term marriage.

Besides, Dean’s adoptive daughter Sasha was close to all seven of his biological children.

Ricci discussed his relationship with his step-sister Sasha in his memoir That’s Amore.

“I never referred to her as my step-sister’ or my ‘adopted’ sister,” he wrote.

We were always one family despite three marriages and eight children. Martin family.”

What Is Catherine Hawn Martin Up To Now?

Kathy vanished from the media a few years after her public divorce from Dean.

She didn’t appear to be doing much, indicating that she’d elected to live a pretty calm existence.

Her final public appearance would be during Dean’s funeral in 1995.

Dean’s ex-wives Cathy and Jeanne were also present during the event, according to his obituary published by Variety.

She has been out of the media spotlight since then, and frankly, it is for the better.

There has been no news concerning her, which indicates that she is healthy and fine.

What Is Catherine’s Net Worth?

Catherine must have received a substantial amount of alimony and spousal support from her affluent husband.

Though the actual sum of her net worth is unknown, we can say she leads a wonderful life.

Dean was also worth $30 million previous to his death.

Also, read What Is There Inside The Life Of Dane Luke Majors?

Zuria Vega: What Is She Up To?

Are Catherine and Goldie Hawn related?

If two big stars happen to share the same surname, viewers will naturally be intrigued about their link.

In a similar vein, there have been numerous inquiries about Catherine’s friendship with actress Goldie Hawn.

The simple answer to this question is no, she is not related to Goldie Hawn. 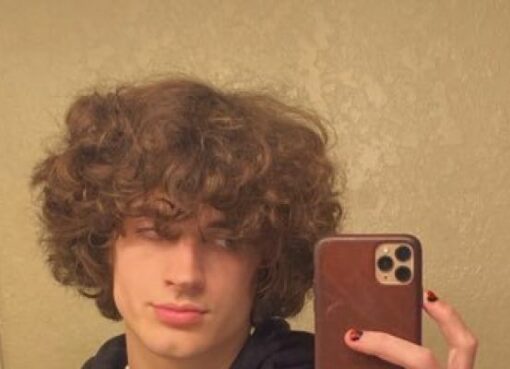 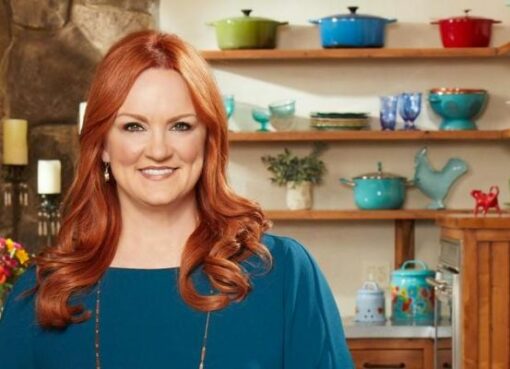 What Are the Charges Leveled Against Ree Drummond? Weight Loss of the American Blogger? 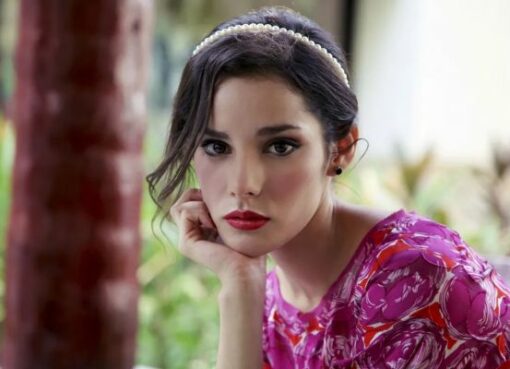 Oka Giner is a Mexican actress.  Oka is best known for her role as Bárbara Fuenmayor in the 2013 Mexican television series Gossip Girl: Acapulco, a Spanish-language remake of the hit American s
Read More