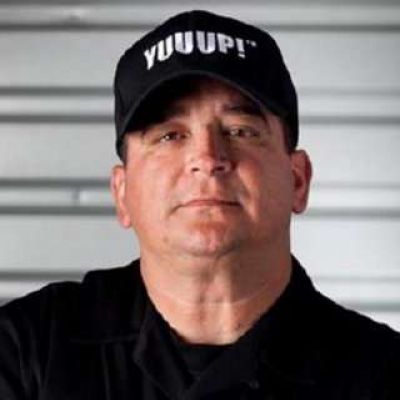 Dave Hester is a reality TV star and businessman. Dave Hester is most known for his role in the popular reality series “Storage Wars” (2010-2017).

Dave Hester was born on the 23rd of July 1964 on the Camp Pendleton Marine Corps base near Oceanside, California, USA.

Dave, who is of Irish and German origin, was raised by a father who worked in the auction business.

He used to go to several auctions with his father virtually every day since he was a child.

Dave’s interest in auctions grew as he grew older, and he began purchasing and selling stuff himself.

Dave Hester began a professional career after completing his high school degree, rather than continuing his academic studies.

Hester became a bid-catcher in the early 1990s after attending his first auction in the mid-’80s.

He received his auctioneer’s license in 1992 and began his career in the furniture industry.

He quickly recognized, however, the potential of storage containers, and what he could find and subsequently sell in them.

Dave’s father, who was also an auctioneer, had a large train collection, which he sold and subsequently put into his own business.

He started with 15 people, but as his business grew, he added more.

‘The Golden Pool,’ a painting by California impressionist Jack Wilkinson Smith that he acquired for $750 and later authenticated and sold for $155,000, was one of the most precious artifacts he discovered during his storage searches.

Dave was hired as a cast member of the reality series “Storage Wars” by the producers due to his booming business.

Dave has appeared in over 100 episodes since the first season, and his discoveries, as well as his earnings from the show, have significantly increased his net worth.

Dave got the moniker The Mogul during his time on the show.

Dave, who was renowned for his outspoken demeanor, got into clashes with several other “Storage Wars” cast members, notably Darrell and Brandon Sheets, and was sacked by the Network in 2012.

Dave returned to the show following a lawsuit he filed against A&E.

In 2015, he began a new quarrel, this time with Dan and Laura Dotson, which resulted in physical altercations.

Dave is the son of a hoarder, and after following in his father’s footsteps in purchasing goods, he grew obsessed with reselling them for a profit, which spawned “Storage Wars.”

Dave aspires to acquire a mobile home and plans to go to at least one auction per day.

Dave has a younger brother with whom he hasn’t spoken in years.

Dave has made a reputation for himself and amassed a solid net worth since beginning his career.

Let’s see how wealthy Dave is. Dave Hester’s net worth is reported to be over $4 million.

Making him one of the wealthiest “Storage Wars” cast members, all thanks to his hard work and dedication.

Among his many expensive belongings are a vehicle collection and a villa.

Dave Hester is the father of Dave Hester Jr., who has followed in his father’s footsteps and is largely active in the online side of the family business, but he does not attend auctions.

The solution to the question of whether Dave is married or not can be found below.

There is no data on body measurements. Hester’s height, weight, and hair color are unknown. 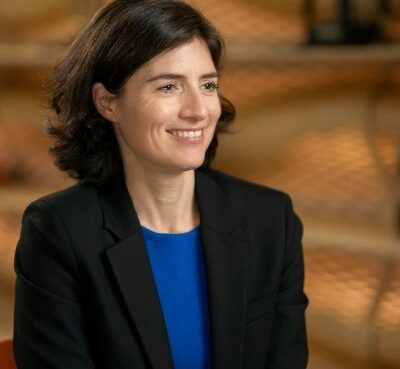 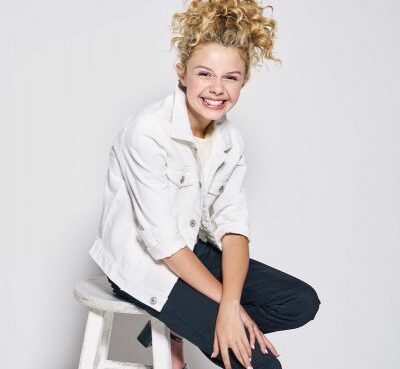 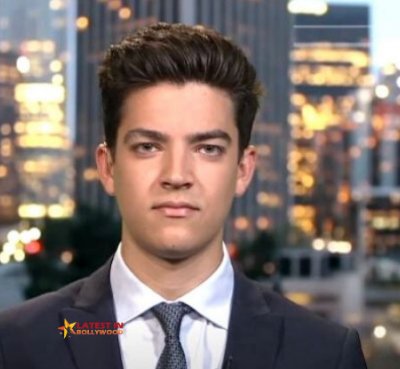 Adam Faze is a well-known American producer, filmmaker, and businessman based in Los Angeles, California. Adam Faze is well-known in the industry for his outstanding work. He has produced a number of
Read More