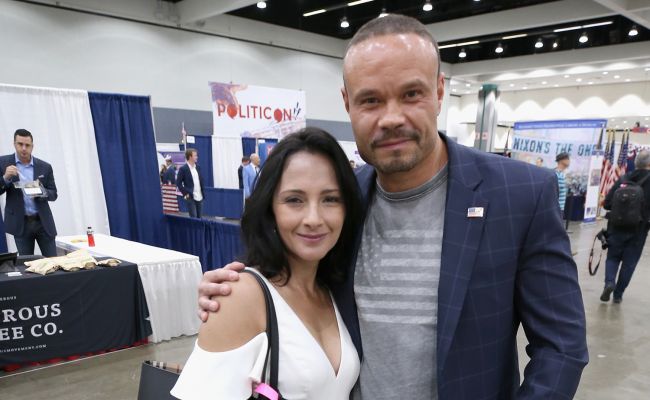 Who is Dan Bongino?

Dan Bongino has a complex personality. Dan Bongino American journalist is well-known for his work as a political commentator, conspiracy theorist, radio show host, and author.

Dan Bongino, a Fox News correspondent, and Paula Bongino have been married for nearly 18 years.

The couple exchanged vows in a private ceremony attended by their friends and family.

They’ve been married for nearly two decades, and their bond has only grown stronger over time.

Their love and respect for one another are the foundation of their happy marriage.

Dan has frequently expressed his appreciation to his wife Paula on social media.

In addition, he frequently posts photos of the husband and wife on Instagram.

In fact, he never forgets to wish her a happy birthday or an anniversary, demonstrating their love for one another.

How Did They Meet And How Did Their Romance Grow?

Paula and Dan first met in the early 2000s and hit it off right away.

According to the sources, they met on a blind date at Sullivan’s restaurant in New York City.

Their first meeting happened just two weeks before the infamous 9/11 attack on the World Trade Center.

Bongino recalled the aftermath of the attack, “I kept dialing her number at her office.

Paula worked at the Securities Industry Association, which was literally on Ground Zero.

So I was concerned, even panicked.”

However, Paula, his future wife, was thousands of miles away in Nevada at the time.

She had come to see her mother.

A few years later, Bongino took Paula to the same restaurant where they first met for dinner.

There, he got down on one knee and proposed to his then-girlfriend.

“I said ‘yes,’ and I was very emotional,” Paula recalled the moment.

She continued, “Even though I could tell something was wrong when he picked me up from the train station that day.

He worked for the Secret Service, but I could always read him like a book.”

law’s Bongino claimed that his mother-in-law disliked him the first time they met.

However, Dan stated that he eventually realized she liked him.

Andrea Paula Bongino She and her husband, Dan Bongino, have two children

Andrea and Dan Bongino, her husband of nearly two decades, have two children.

They have two daughters, Isabel Bongino and Amelia Bongino.

Isabel, their first child, was born on January 15, 2004, less than a year after the couple married.

Their second daughter will be nine years old in 2021, while their firstborn will be seventeen.

Isabel is in her senior year of high school and will graduate in 2022.

In June 2017, she graduated from preschool.

On September 23rd, Dan announced that a 7-centimeter tumor had been discovered in his throat; however, it was unknown whether the tumor was cancerous or not.

He also stated that he would be flying to New York for additional screening.

On October 2, he said he received a “bad phone call” from doctors.

Following his diagnosis, he underwent surgery on October 7 to remove the entire tumor from his throat.

Dan also confirmed on October 16 that he had been officially diagnosed with Hodgkin’s lymphoma and that he would be receiving frequent treatment in consultation with his doctors.

Details About Your Birth, Siblings, And Education

Paula was born on August 2nd, but the year she was born is unknown.

When it comes to nationality, she is a naturalized US citizen of Hispanic ethnicity.

We don’t know much about Paula’s parents, but we do know she has a brother named Juan Martinez.

In terms of Paula’s education, her Facebook bio states that she studied CIS at Baruch College and graduated in 1998.

Despite being a popular celebrity spouse and businesswoman in her own right, Paula Bongino does not share her personal life on social media.

Regardless, Paula hasn’t updated her profile in a while.

He frequently shares work-related photos, and he occasionally updates his fans with personal photos.

Pula is a professional web developer with a formal education in computer science.

She previously worked at SIFMA, a securities industry, according to her Facebook bio.

There are no specifics about her job after meeting her now-husband, Dan.

Furthermore, the husband and wife ran three businesses from their home in 2012, when they had just welcomed their second daughter, Amelia.

They were unable to thrive in their businesses and were eventually forced to close them all.

Paula Bongino doesn’t have much work experience, so it’s safe to say she hasn’t amassed as much wealth as her husband.

Is Mina Kimes Dating Someone?

What Is Vanessa Vadim Up To? Jane Fonda’s First Daughter

She could have made a good living with a couple of years of work and some short-term businesses.

However, her net worth is currently unpredictable.

Nonetheless, we can say Paula lives in luxury thanks to the fortune her husband Dan has amassed through his various business ventures.

Dan, who previously worked as an NYPD secret agent, is now a radio host and political commentator.

Furthermore, he is a Republican who has been a vocal supporter of former President Donald Trump.

Dan Bongino currently has an estimated net worth of $8 million.

Paula and Dan currently reside in Palm City, Florida, with their two children.

After living in Severna Park, Maryland for about thirteen years, they relocated to the southern US state in 2015. 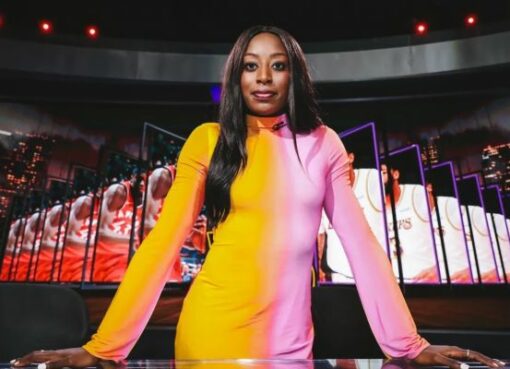 What Is Chiney Ogwumike Up To These Days?

Chiney Ogwumike is a Nigerian-American basketball player and is the only WNBA player. Ogwumike is also known as the first Black woman to host an ESPN radio show. She has also been a two-tim
Read More 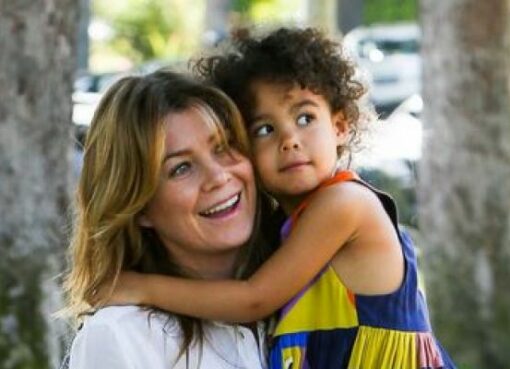 Who Is Sienna May Pompeo Ivery? Daughter Of Ellen Pompeo

Sienna May Pompeo Ivery is a famous kid. Ellen appeared on Jimmy Kimmel Live!, where she discussed the Super Bowl, her husband, and his newborn baby. She and her husband Chris are both from
Read More 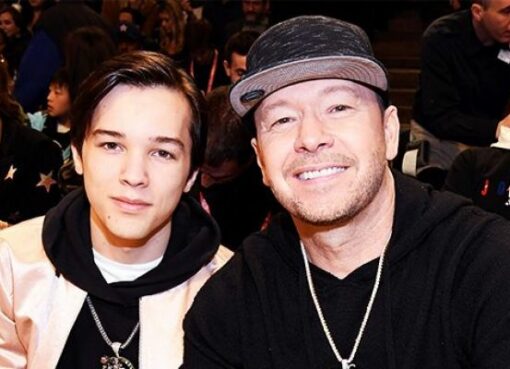 Xavier Alexander Wahlberg belongs to a family whose roots He studies music at Berklee College of Music. It was concluded in September of the year. His dad has earned such a hefty income
Read More