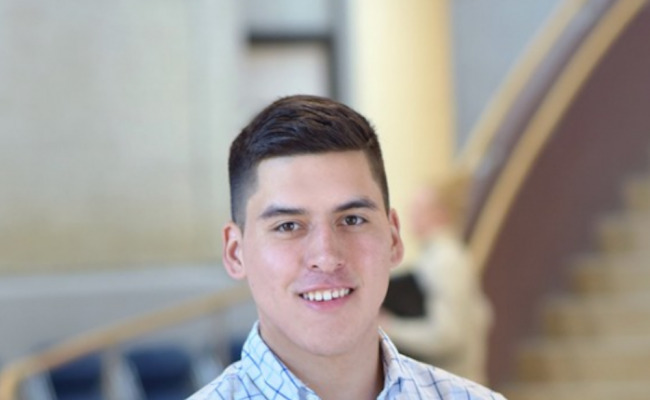 Chuck Norris, America’s Karate face, has been associated with martial arts and a tough guy symbol for more than six decades. Despite being in his 80s, the black belt in Jiu-Jitsu appears to be far from retirement.

Dakota Norris, his youngest son, is carrying on his father’s legacy.

Dakota, who is still in his teens, appears to be an enhanced version of his father, with the same bushy hair and unrivaled fighting stature.

Norris, who was born on August 30, 2001, is a fourth-degree black belt in martial arts.

He resides in Navasota, Texas, and has a twin sister, Danilee, who is also a martial arts black belt.

In fact, the siblings began to train together.

Dakota has been studying under his father’s tutelage since he was a child.

The veteran Hollywood actor has appeared in several Total Gym commercials with his son.

Dakota is currently pursuing his interest in kickboxing.

Who Is His girlfriend?

While his Instagram provides a more detailed picture of his dating life.

He’s been with Ashleigh, his girlfriend, since November 6, 2018. In fact, they were prom dates for each other.

The couple appears to have a strong attachment to golden retrievers.

Dakota and Ashleigh occasionally share their activities with each of their gun dogs on social media.

On their second anniversary, Chuck’s youngest son captioned a photo of himself and his girlfriend, “Happy 2 year anniversary to my love.”

On October 17, 2019, he remembered his beloved’s birthday by sending her a besotted bouquet of words.

Dakota captioned a series of images from their love-filled moments, “Happy Birthday to the most amazing girl on the planet.”

You have blessed my life in numerous ways, and I thank God every day for bringing you into it.

I adore you, baby, and wish you a wonderful 18th birthday.”

How did his parents meet?

Gena O’Kelley, Chuck’s second wife and Dakota’s mother, was once a fashion model.

On November 28, 1998, she married the founder of Chun Kuk Do. Dakota’s mother was previously married to Gordon Hinschberger and had two children, Kelley and Tim.

Chuck first met Gena O’Kelley in a Dallas restaurant in 1997.

The Hitman star, who was on a date with another woman at the time, made a comment about the then-model, O’ Kelley.

He then requested that his manager obtain her phone number.

Norris’s now-long-term partner was apparently an actress for a local theater at the time.

The couple has a 23-year age difference. Their weddings took place on November 28, 1998.

Dakota’s mother has appeared in the CBS sitcom Yes, Dear and hosted the Christian talk show Praise The Lord.

She made a cameo appearance as herself on Fox’s Hannity in 2009.

His mother was poisoned while receiving treatment for arthritis.

O’ Kelley was diagnosed with rheumatoid arthritis and was injected with gadolinium during an MRI.

She did, however, have some long-term consequences.

Dakota’s nester sued the companies that created the product in 2017.

The dispute ended in January 2020, at Norris’ request, with no settlement and each side agreeing to cover its own legal expenses.

Colonel James Braddock also decided to retire from his acting career at this time.

Dakota Norris has a total of five half-siblings.

Except for Danilee, the young Norris has five half-siblings.

Mike Norris and Eric Norris are the sons of his father’s marriage to his high school sweetheart, Dianne Holchek.

His father also had another daughter, Dina Norris, from an extramarital affair in which the Delta Force star was involved while serving with Holchek.

During his time in the US Air Force, Blinn Norris’ daughter was conceived out of wedlock.

In his biography, The Missing in Action star revealed that he found out about Dina when she was 26 years old, in 1991.

Dakota’s grandfather admits that his shame overlying to Dina’s mother, Johanna, has not subsided. 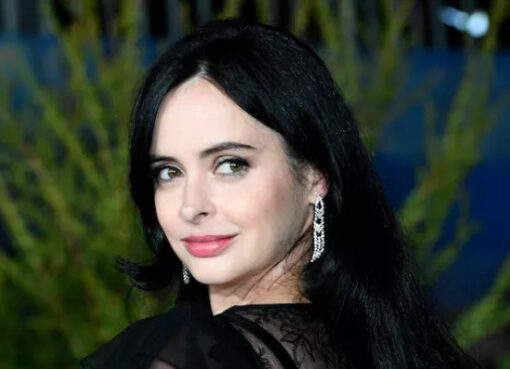 Is Krysten Ritter Married to a Husband Now?

The actress has appeared in films opposite notable actors such as Tom Hiddleston and Chris Evans. The rumor was spread by an insider, who later informed the source. Their love story was also
Read More 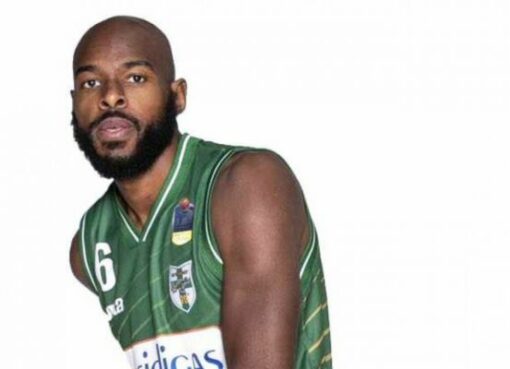 Who is Caleb Green? Know everything about him?

American dancer Caleb Green became well-known online by sharing brief dancing videos. The two most popular videos on his YouTube channel right now are How to Do a Helicopter Cartwheel and NINJA
Read More 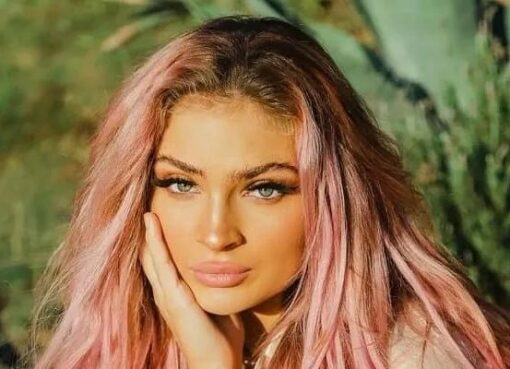 Carrington Durham: What is there inside The Life of Carrington

Carrington Durham is a popular social media model, actress, and singer from the United States. Carrington was born on September 26, 2000, and is 22 years old. Carrington's net worth is thoug
Read More