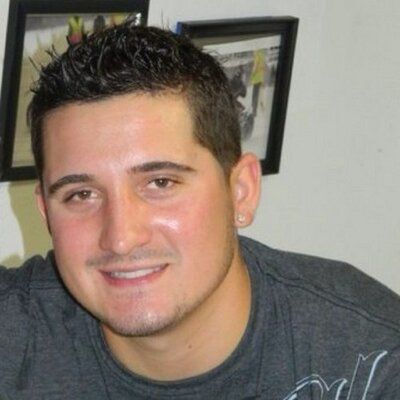 Cody Connelly is an American motorcycle fabricator, builder, and designer. Cody Connelly is known for being one of the members of the Orange County Choppers, a motorcycle manufacturing, and design group featured on the Discovery Channel’s reality TV show “American Chopper” (often referred to as OCC).

He is also known for his work with V-Force Customs and Paul Jr. Designs.

Cody Connelly was born on August 30, 1987, in New York, New York, USA, under the sign of Virgo, the older of two children of Darci Dembeck and Sean Connelly.

He has a younger sister named Tylar, and he is of white ethnicity in addition to being of American nationality.

Cody’s passion for motorbikes began at the age of five when he received his first bike, a Honda XR 50, as a gift from his father.

He learned how to properly maintain and assemble his bike alongside his father, which further added to his passion for motorcycles.

He subsequently pursued his study at the American Motorcycle Institute (AMI).

Cody got his start in the world of custom bikes in 2001, when he joined the Orange County Choppers (OCC) in Orange County, New York, while still a high school student.

The tuition expense for his participation at AMI was paid by the OCC as part of his training and specialization.

The bike was shown at the 2003 Daytona Beach Bike Week, and was featured in the sixth episode of the show’s first season.

Cody was also the chief assembler and fabricator on the OCC’s “Old School” project, which Paul Teutul Sr. and the Orange County Choppers finally handed to him as a gift.

Cody became one of the most popular characters on the show, alongside the keymen.

Paul Teutul Sr., the founder, owner, and CEO of OCC, and his son Paul Teutul Jr., who served as OCC’s chief designer, over the next several years, alongside Vincent ‘Vinnie’ DiMartino as one of the leading assemblers

mechanics, and due to his kind personality and high-quality work, Cody became one of the most popular characters on the show,

Following DiMartino’s departure from OCC in August 2007 to create his own custom motorcycle building company, Connelly departed OCC in October 2007 to join his buddy and former colleague at his newly founded V-Force Customs shop in Rock Tavern, New York.

Their earliest creations included a custom bike for the Arena Football League’s Tampa Bay Storm franchise in Florida, as well as their inaugural chopper, “V-Force 1.”

Cody stayed with V-Force Customs for a few years before Vinnie decided to change the name of his shop and relaunched it as DiMartino Motorsports.

Connelly’s abrupt resignation from OCC was followed by a slew of legal troubles, including a lawsuit against OCC and Paul Teutul Sr. for unauthorized use of his likeness and brand name, as well as fraud and breach of contract.

The matter was settled four years later, in 2011, and the accusations were dropped.

Cody has made multiple appearances on the spin-off reality television show “American Chopper: Senior vs. Junior,” which premiered on TLC in August 2010, in addition to those already listed.

Cody rejoined with DiMartino after the Teutuls split and Teutul Jr. left OCC to open his own custom bike shop, Paul Jr. Designs, and the two worked together to help Paul Jr. develop his business.

Connelly opted to separate himself from the world of professionally manufactured custom choppers after these very tumultuous events and engagements, and took a regular job with a local utility company, though he still does some custom work in his own garage on occasion.

He gained mostly through his professional engagements in the field of custom-made motorcycles as well as his on-camera appearances on the reality TV show “American Chopper.”

Cody Connelly has managed to keep his personal life private and away from the public despite appearing in front of the cameras for over five years during the filming of the reality TV show “American Chopper.”

There is no information on any romantic relationships or love affairs that is significant.

Neither relevant facts about his bodily measurements nor his age have been made public to this day.

There is no data on body measurements. Connelly’s height, weight, and hair color are unknown. 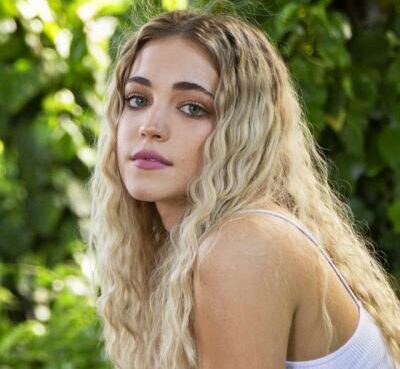 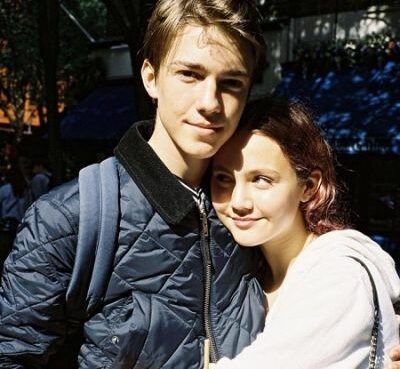 Who is Patrick Alwyn? Patrick Alwyn is the younger sibling of the renowned English actor Joe Alwyn. Patrick Alwyn has frequently been observed with his brother at the premieres of his Joe films. He
Read More 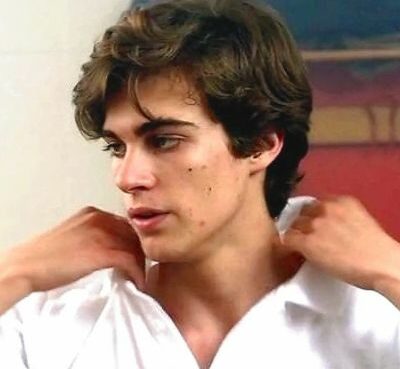