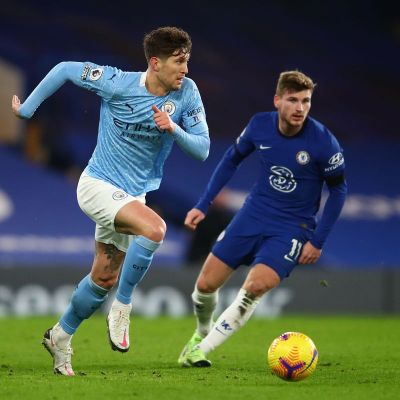 Chelsea will compete in the championship game for the third time.

hey have only won once and lost once thus far. Thomas Tuchel, the current Chelsea manager, will appear in his second Champions League final in a row, although with two different clubs.

He and current Chelsea star Thiago Silva led PSG to their first final appearance in the 2019/20 season.

The score, however, was not in favor of the German.

Tuchel hopes to make history by becoming the first manager to win the Champions League title despite appearing twice in two years.

What brought them here?

They won four and drew two of their six games.

Throughout the group stage, the Blues only allowed two goals while scoring fourteen.

Chelsea faced reigning La Liga winners Atletico Madrid in the Round of 16 and easily defeated them with a 3-0 aggregate score.

The Quarter-Finals, however, appeared to be more challenging, as they faced Porto.

On paper, it appeared to be a close call.

However, when the game began, it was all Chelsea.

They defeated Porto 2-1 on aggregate, securing a place in the semi-finals.

During the semi-finals, Thomas Tuchel met Real Madrid, the other side of Madrid.

Everyone assumed that the Blues’ season was coming to an end.

But the London guys proved everyone incorrect.

Chelsea advanced to the UEFA Champions League finals after defeating Real Madrid 3-1 in both legs.

This will be their first participation in the final since they defeated Bayern Munich in 2012.

They won five games and drew one, scoring fifteen goals and conceding just one in six games.

They met German team Borussia Monchengladbach in the Round of 16 and won 4-0 to advance.

Similarly, Manchester City traveled to the opposite side of Borussia Dortmund to face Dortmund in the Quarter-Finals.

The entire world waited with bated breath as Erling Haaland and Jadon Sancho faced off against City.

In the semi-finals, Pep Guardiola’s team faced Paris Saint-Germain in the “oil-money derby.”

During Pep Guardiola’s tenure, Manchester City never advanced beyond the Quarters, and everyone assumed that this would be the end of their adventure.

However, those two simply did not demonstrate their actual worth by failing to score against the tight City defense.

Manchester City easily defeated them 4-1, securing their place in the final against Chelsea.

Pep Guardiola has already won the Premier League and the Carabao Cup this season.

They are now vying for the prestigious “treble,” and if they succeed, they will be only the second Premier League team to do it.

Only the Reds of Manchester have ever won the coveted “treble,” which includes the Champions League.

Both of these clubs have had to deal with one or more player injuries.

Chelsea recently had to replace goalkeeper Mendy due to a rib injury suffered midway through the game.

Aside from Mendy, Ngolo Kante was out with a hamstring injury and missed a lot of games.

However, Thomas Tuchel has received a big boost because the entire squad has been pronounced: “fit to play.”

That means Edouard Mendy and Ngolo Kante will both start the final.

However, this does not appear to be a significant situation, thus they will be joining the squad.

Based on our analysis, we anticipate both teams will field the following lineup:

Stats for Each League

They won a total of twenty-seven games, scoring 83 goals and allowing only 32.

Chelsea, on the other hand, finished fourth in the league with 67 points, scoring 58 and conceding only 36.

They have finished in the top four for the past two seasons in a row.

This will be the fourth time Chelsea and Manchester City have met each other in a final.

Manchester City has just once beaten Chelsea in the Premier League.

Chelsea, on the other hand, has defeated them twice. Once in the Premier League, and again in the FA Cup Semi-Finals. 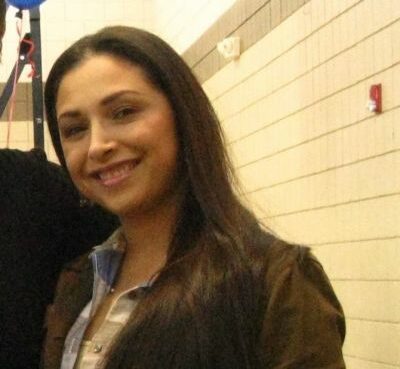 Who is Diana Keel? Diana Keel is an American housewife from Columbia, USA, who was born in 1980. Diana Keel is also referred to in the public as Lynn Keel's spouse. But Keel instigates a plot to murd
Read More 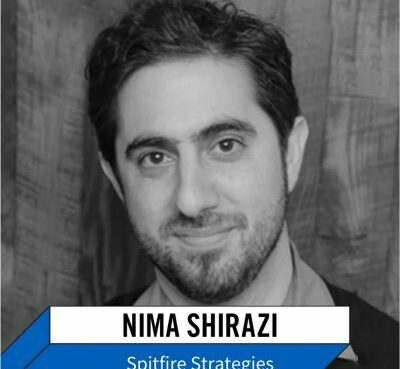 Who is Nima Shirazi? Nima Shirazi is a Vice President at Spitfire and an American podcaster, communications, and program strategist. Nima Shirazi also co-hosts the Citations Needed Podcast with Adam
Read More