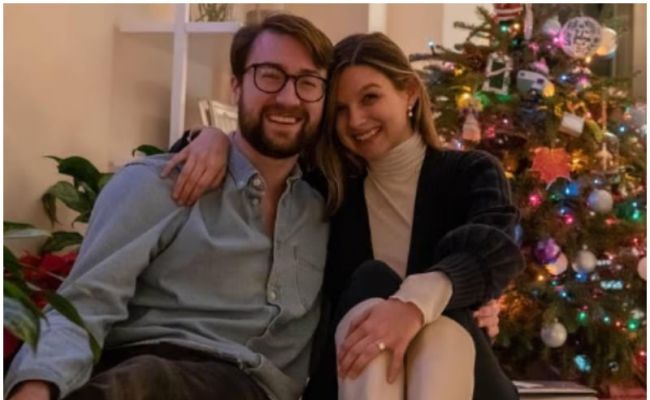 Chandler Belfort is the daughter of the famous American investor and motivational speaker Jordan Belfort. Her father is the famous author of the memoir The Wolf of Wall Street Journal which was later adapted into a movie starring Leonardo DiCaprio.

Being the daughter of one of the most notorious stock traders of all time, Chandler has been a subject of curiosity of media ever since her birth.

Moreover, she is all grown up now which means many of you are curious to know if she is dating someone or not.

Chandler Belfort was born on July 29, 1993, as the first child of Jordan Belfort and his second wife, Nadine Caridi.

Chandler has a sibling, a brother, Carter Belfort.

She was only four years old when her parents divorced.

She and her brother started living with their mother after the divorce.

Her father, on the other hand, had several legal battles going against him.

He was later imprisoned for two years.

Talking about her education, Chandler completed her master’s degree at New York University.

She graduated with a degree in psychology in May 2019.

Unlike many celebrities, Jordan Belfort and Nadine frequently share their lifestyle on social media.

They keep on updating their fans about their past days as well as the present.

We can see a lot of photos of Chandler and her brother from their childhood days on their social media.

Chandler’s father, Jordan Belfort was married to his first wife, Denise Lombardo while her mother, Nadine Caridi met him.

In fact, Nadine was also in a relationship with Alan Wilzig, a semi-professional race car driver who introduced her to Jordan in the late ’80s.

Jordan and Nadine started dating shortly after they met and continued their romance for a couple of years. Meanwhile, Jordan’s first marriage to Lombardo dissolved in divorce after he started his affair with Nadine.

In 1991, Jordan and Nadine married in a privately organized wedding.

Jordan and Nadine were living happily for some years since their marriage, however, Jordan’s addiction to drugs and infidelity brought problems in their married life.

Jordan and Nadine divorced after around seven years of married life in 1998.

Talking about her marital status, she is unmarried as of July 2020.

However, she is in a long-time relationship with Conner.

According to a post by Nadine Caridi, Chandler and Conner have been engaged for some time now and they are going to get married by the end of 2020.

Chandler Belfort and her fiance, Conner contracted COVID-19 in March 2020.

The pair didn’t reveal the diagnosis themselves, however, Chandler’s mother announced it to her fans and well-wishers.

Nadine shared Chandler’s childhood photo in which she kissed her baby daughter.

“Our family has been affected by this virus – my beloved daughter Chandler and her fiancé tested positive and are now under quarantine,” wrote the mother of two. 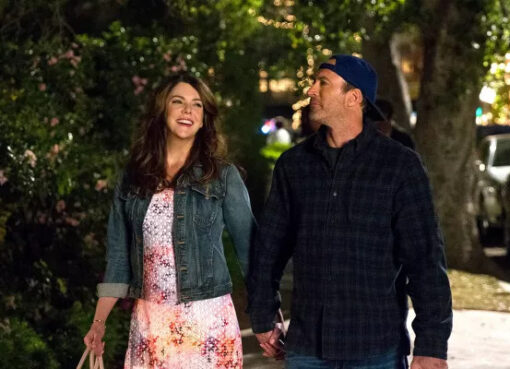 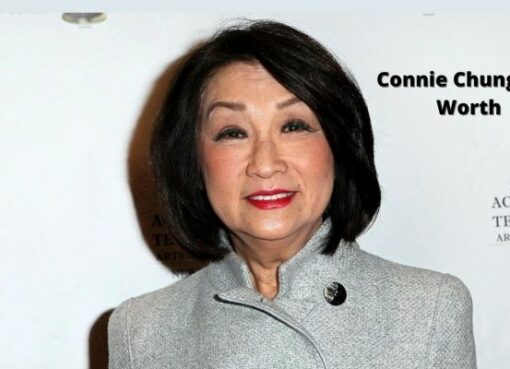 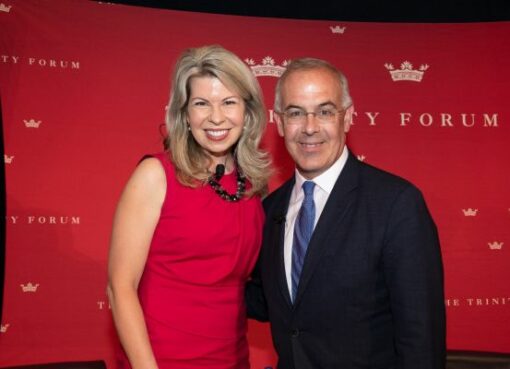 David Brooks married for the second time in 2017. He gushed about Snyder in the book's acknowledgment section, using language like "lyricism of her prose" and "sensitivity of her insights."
Read More